Blogging for a museum or art institution is a great way to inform visitors and art lovers about current exhibits or happenings in the art world. If you’re looking to create a regular blog, you may want to supplement it with posts by outside writers so that you can continue focusing on your other duties. Maintaining a blog is more time-consuming than you might think, even when you’re writing about things you think about every day!

Below is a 412-word sample post for the art world that demonstrates what you can expect from hired writers. 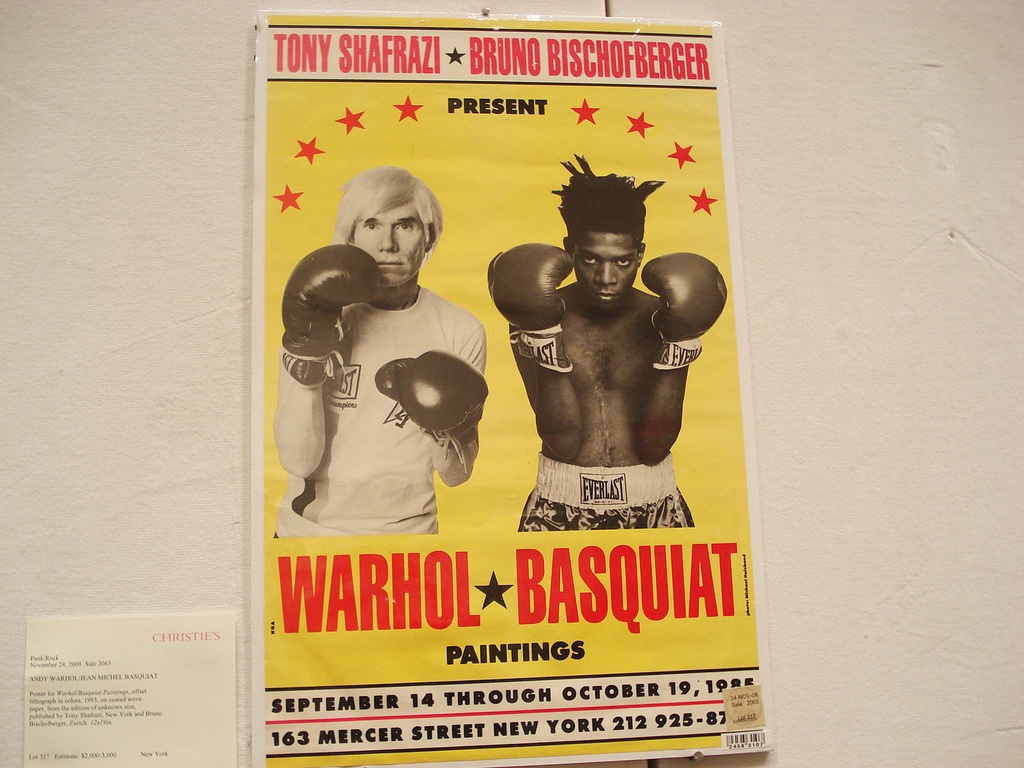