Inbound, outbound, all-around-bound. While this might sound like the beginnings of a slightly strange nursery rhyme, this tune is playing out in the minds of marketers every day.

Brian Halligan, CEO and co-founder of HubSpot, is credited with coining the phrase “inbound marketing” to describe HubSpot’s unique approach. Since then, HubSpot has dominated the field of inbound, and has provided an annual report which gives marketers a reliable, actionable glimpse of industry patterns. 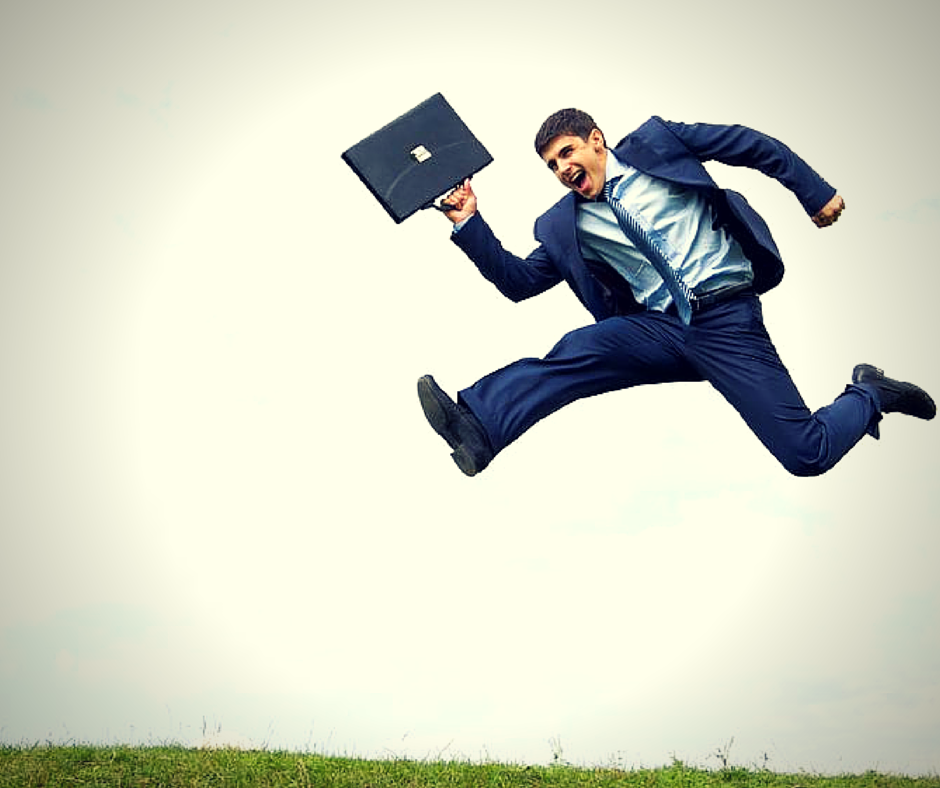 We’ll bring you up to speed.

Trend #1: Inbound Is Not Just for the Little Guy

Let’s start with the most telling statistic. Globally, 3 out of 4 marketers are prioritizing inbound marketing.

Why is this significant? Traditional wisdom holds that inbound marketing is the darling of small to mid-size businesses because it is generally more cost-effective than outbound marketing. The latest figures support this.

However, SMBs are not the only companies investing in inbound. Companies with over 200 employees are joining the parade with marketing efforts being almost evenly divided between inbound and outbound strategies. While it stands to reason that larger companies have deeper pockets for marketing efforts, the fact that inbound is becoming an increasingly important part of overall marketing strategy testifies to its power in the marketplace.

Since SMBs are pinning their hopes on inbound and larger company efforts seem evenly divided, is outbound on the way out of style for marketers?

The answer to that question is “Yes and no.” Perhaps hoping that a diversified strategy will have greater success, larger companies are still spending considerable money on outbound in hopes of achieving a positive ROI.

The surprise here, however, is that even those companies investing in outbound marketing are not convinced of its usefulness. Strangely enough, 32 percent of companies identifying as primarily outbound organizations name paid advertising as the most overrated marketing tactic. It is, in fact, the number one answer given in the survey.

Considering the numbers, it would appear that inbound is here to stay, while the future of outbound is somewhat shaky.

Trend #3: Inbound Is a Tool in Everyone’s Drawer

Does inbound marketing have a different impact on your business if it is B2B, B2C, or a non-profit? As it turns out, the answer is “Not really”.

Inbound is listed as an effective marketing strategy across the board, with B2B and B2C companies tied at 76 percent, and non-profits at 78 percent.

In other words, no matter who your customers are, inbound is the best way to reach them.

Keeping fresh content constantly in the view of your audience is a challenge. How is this challenge being met?

Companies that achieve the most positive ROI are also those who outsource at least a portion of their content creation. This is no coincidence, as outsourcing content is one prong of a multi-pronged strategy for success with inbound.

It is clear that as inbound marketing evolves even more as a well-established method, savvy companies will turn increasingly to outsourced content creation to maintain their voice and brand across all platforms. (Forgive the shameless plug, but Verblio can help with that.)

Regardless of the size of the marketing budget, achieving a positive ROI remains a concern for every company.

Inbound shines in this department, with companies being three times as likely to see higher ROI on inbound campaigns than on outbound campaigns. This may be why senior level executives favor inbound over outbound methodology by a margin of 6 percent overall.

Budgeting allocation depends largely on proving positive ROI. To that end, leading inbound marketers are consistently tracking results and proving the benefits of their efforts. Those who have tracking measures in place are 20 percent more likely to receive a higher budget for inbound in the future.

On the other hand, those who fail to demonstrate a positive ROI are nine times more likely to receive a lower budget going forward. That kind of budget reduction is hard to overcome.

Interestingly, though 33 percent listed proving ROI as a priority, only 20 percent showed a marked interest in reducing costs to achieve that ROI.

Finding an executive sponsor and training teams are two of the goals that are gaining traction in the inbound game, largely because achieving these goals is associated with the top priority listed: converting contacts and leads into customers.

For those companies who are forward-thinking in terms of inbound strategy, even a loss can result in a long-term gain.

Of the companies who failed with inbound in 2014, 81 percent increased their budget for inbound marketing in 2015 because of the potential it offers. Rather than re-thinking the methodology, companies are re-doubling their efforts to shore up inbound strategies and find their sweet spot in the marketplace.

Companies that automate at least some inbound campaigns show a greater ROI than those that do not.

Automation becomes especially effective when software purchase decisions involve both marketing AND sales. Software that allows for integration between the two departments shows the best promise of generating a positive ROI. This only makes sense, as the more integrated your systems become, the more streamlined your efforts will be.

Automation that captures essential metrics allows companies to analyze their successes and failures. Those marketing teams in the habit of checking their metrics three times a week are 20 percent more likely to see increased ROI.

It is easy to see why this is the case. Those who are actively involved in analyzing how campaigns are progressing can inform their marketing strategy with up-to-date information. This re-strategizing based on currently trending data promotes a leaner, more agile marketing plan.

While marketing plays a large role in achieving positive ROI for inbound, those companies who experience the highest ROI place emphasis on aligning marketing and sales efforts.

All these trends point to the bright future of inbound marketing for those companies willing to invest time and effort into the methodology. While it requires a shift in traditional thinking, inbound works. The results are real and quantifiable.

The bottom line is this: the smart money is on inbound.