Executive Education – What Does It Take To Be An Executive? 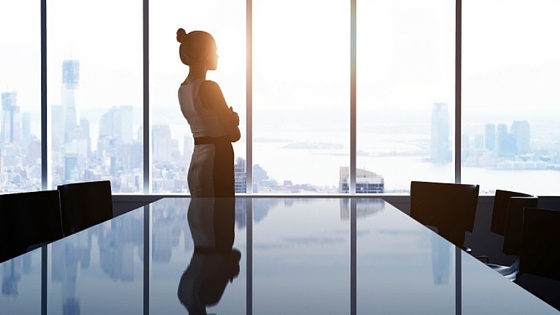 Being An Executive & Educated

According to the Harvard Business School, an executive education is an immersive learning experience that “empowers senior executives to reflect, recharge, and emerge as visionary leaders.” This program is depicted as an educational spa that reinvigorates and refreshes amid “a global network of peers” on campuses situated virtually anywhere on the globe. This program requires at least 10 years of executive experience to apply only with the sponsorship of “your organization.”

The search for the meaning of “executive education” is a convoluted one. Analysis by U.S. News and World Report found that a number of CEOs in Fortune 500 companies pad their resumes by including degrees that they don’t have. Surprisingly, many CEOs don’t mention their higher education at all in their resumes. Recently, a number of prominent CEOs were forced to resign when their false claims of college degrees were discovered.

Of the 500 CEOs in the Fortune 500 companies, 35 did not graduate from college. Of the 500, less than half (200) earned MBA degrees and 140 earned other graduate degrees. It is true that America’s top schools did grant degrees to the most CEOs. Harvard granted 65 of those post-graduate degrees and Stanford University granted 27 of them. Although there is a rough correlation between best business school rankings and degrees granted to CEOs, it is far from true that an executive education always follows the expected academic pattern.

In many cases, college and graduate school do add to the executive tool kit, by contributing to the future executive’s personal strengths as much as to their education. According to Investopedia, formal education is important because it “does provide one with exposure to a number of disciplines and causes a person to think and share ideas with others, which are valuable experiences for a CEO to have.” The Ivy League schools or other top-tier schools may be more credible, not because they offer any knowledge-based value, but because “of the competitiveness that often accompanies such programs.”

According to executive search professional Jeffrey Sanders in his Forbes article, some CEOs are just “born to the role.” Sanders’s executive search firm did a study of the advancement paths CEOs take.  About 30 percent of CEOs have developed a strong background in finance. Many were promoted directly from a chief financial officer position. The second largest contingent, about 20 percent of chief executives, worked their way up through sales and marketing.

The pattern of executive education involves a lot of financial and profit-making skill development. Much of this comes not from formal classes but from experience inside the company or elsewhere. Larger companies look for CEOs with strong financial acumen as well as strategic business skills. They often begin their careers in a financial role and move up through an executive positions with operating responsibility. Although many serve as CFOs, they are rarely promoted directly from CFO positions, but move through an operations (OM) role first.

According to studies in 2005 by Peter Cappelli, director of Wharton’s Center for Human Resources, and Monika Hamori, professor at Instituto de Empresa in Madrid, the road to the executive suite has changed significantly over the last decades. The executive of today moves more quickly into executive positions and hold fewer prior positions than they did in the 1980s. They are more likely to be hired from the outside and spend less time in their organizations before being promoted into executive positions.

What’s more, according to Cappelli and Hamori, the corporate employee who, in the 1980s, was working his way slowly up the management ladder, appears to be “out the door.” The advancement of women into executive positions is part of the change. According to these authors, younger women are moving into executive positions faster and are less likely to be lifetime employees than men. The “organizational man” of the 1980s is being displaced by people who move directly into the management roles mostly from outside the company.

Education To Become An Executive

Those who speak for educational institutions advocate education as a first step. According to Study.com, getting a bachelor’s degree in a relevant field is a first step that will be an important benefit. However, getting an internship is strongly recommended because the experience is essential to becoming an executive.

Boosting intangibles, such as communications skills like writing and public speaking, are essential as well. Experience is clearly the most important part of achieving executive status. It can be gained, at least in theory, from volunteering in leadership roles. Certification and graduate degrees in certain fields can be useful to gain professional access.

Becoming an executive, however, is not easy. Formal education usually does not provide the special ingredient that is required to move past being an ordinary employee to executive status. Among the advantages bestowed on those who attend the best schools are clearly the networking opportunities. Networking is universally advocated as a way of entering the management of companies. The better the school, the better the networking advantage.

The hunger to become an executive is so strong that many millennials take to enterprise as one of the few paths open to them. In his Forbes article, Rob Asghar quoted a survey released by Bentley University. He says:

“If past generations dreamed of the prestige and perks that come with a corner office in the executive suite, the dream of the millennial generation…appears to be somewhat different.”

Only 13 percent of millennials said their career goal involves becoming a senior executive. Almost 67 percent said their goal involves starting their own business. The author of the study, Fred Tuffile, says that millennials suspect the traditional career pathways may lead nowhere. They distrust management and think there has to be a better way to become an executive.

According to The Occupational Outlook Handbook (2014), there are about 2.5 million senior executives in the United States, in a working population of about 242 million. That means only about 1 percent of the working population are executives. The chances of achieving the executive office do seem slim.

In an interesting discussion in Quora about becoming a CEO, a respondent who works with Fortune 500 companies, said candidates must pass through four virtually impossible “filters” in order to achieve becoming an executive.

One could argue, therefore, that passing through this gauntlet has little to do with training. 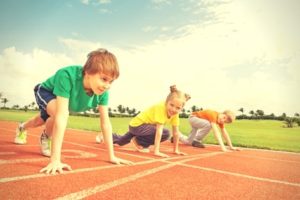 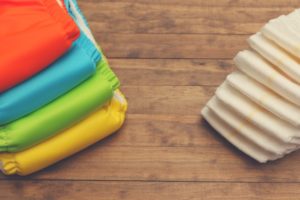 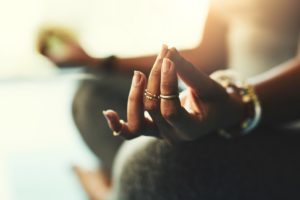 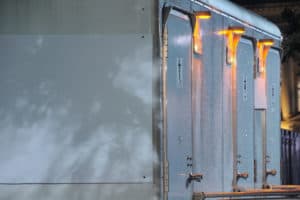