3 Reasons Peru Should Be Considered the Next Great Emerging Market

Talk to international business experts about emerging markets, and the usual suspects come up: China is at the top of anyone’s list, followed by sleeping global giants like India, Brazil and South Africa. But sometimes, taking a closer look at smaller countries can prove worth the effort. These economies often fall through the cracks of market analysts; nonetheless, they can offer great market opportunities for companies looking to expand their target audience efforts.

The latest such example is Peru, for three reasons:

Often merely thought of as the home of Incan ruins and llamas, it’s easy to overlook just how quickly Peru’s economy is growing. Bloomberg predicts the country’s GDP will jump over 27 percent by 2017, while per capita income has doubled since 2004.

Peru’s economy is growing fast, which makes now a perfect time to capitalize.

Peru has long relied on mineral production as its major economic driving force. But according to the Emerging Market Center, the country is looking to diversify its economy in the years ahead, focusing on other exports than the metals that it’s relied on for decades. Too many emerging markets fail because of an over-reliance on one industry.

Through diversification, Peru looks to achieve stability in addition to growth in the years ahead.

Lastly, but perhaps most importantly to companies looking to expand their reach from the United States, Peru — unlike most prominent emerging markets — is not located across an ocean. Selling goods in China, Thailand or South Africa requires major supply chain calculations, as the products have to be shipped across major waterways just to reach their destination.

That’s not true for Peru, which is located less than 2,000 miles south of the U.S. border — with no ocean in between. In addition, the Peru-U.S. trade agreement makes shipping goods from one country to the other much easier.

In short, Peru offers a major opportunity for companies looking to expand their business beyond U.S. borders. For more information on how to take advantage of emerging markets, don’t hesitate to contact us.

Does Carbonite Founder Have Another Billion Dollar Idea? 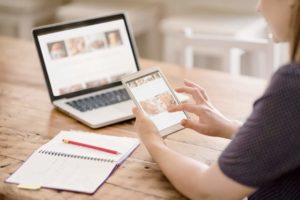 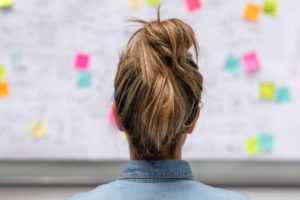