It has been over 45 years since Peter Fonda rode onto the screen in Easy Rider, but recently, the Captain America motorcycle, which Fonda rode in the movie, sold at auction for $1.35 million, more than the expected $1 million to $1.2 million. The price is perhaps so high because of the four motorcycles used in the movie, it is said to be the only one which survived.

This motorcycle auction was not the first time that the motorcycle has changed ownership, though. Upon completion of the movie, Dan Haggerty, who had been in charge of keeping the motorcycles running during filming, got possession of the motorcycle. Captain America had been destroyed pretty badly by the film’s final crash sequence, but Haggerty restored the motorcycle. Eventually, the National Motorcycle Museum of Anamosa, Iowa got the motorcycle. That is where it was displayed until 2013, when the museum decided to sell it. Michael Eisenberg, who had admired the bike for years, purchased the bike. In explanation for why he sold it so soon, he said:

I always wanted to own it. But once it sunk in that I actually had it, then I realized how important it was. The public needs to see it. It’s that iconic. It needs to be on a podium.

Although the bike came along with a letter of authenticity from Haggerty and another from Fonda, there was some controversy about whether this particular bike was in fact the real last-surviving Captain America bike. Haggerty apparently sold a different bike to another man in 1996 and authenticated that bike as well. He claims that was a mistake and that the recently sold bike was the real thing. Fonda, unsure which was the real bike, said he regretted authenticating the bike which recently sold for $1.35 million, because he is unsure if he authenticated the correct bike.

Of course, controversy concerning the authenticity of famous items and famous people is nothing new. For example, consider the Cottingley Fairies photos of the early twentieth century, or think of the story of Anastasia, the Russian Grand Duchess, who, although executed with her family, was for years believed by some to have survived. Faked photos and other evidence of Bigfoot, the Loch Ness Monster, and other creatures have also been believed to be true. The one thing you can know when you work with our auction house is that all of our items are authentic. If the piece’s authenticity is in doubt at all, we will not sell it. 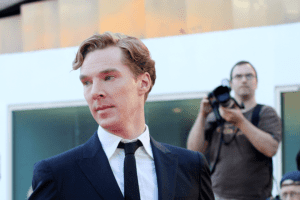 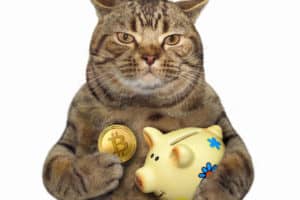 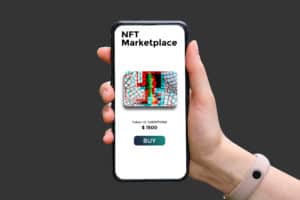 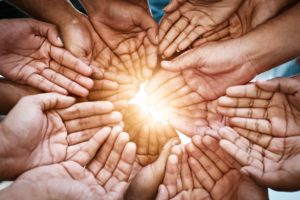