Approximately 32,000 units of blood are used in the United States each day. There’s no doubt this precious resource is valuable when it comes to saving lives. However, according to the American Medical Association (AMA), blood transfusions are one of the most overused treatments.

The same article revealed $765 billion is wasted in the health system each year, $210 billion of that coming from unnecessary services. However, giving an avoidable blood transfusion is not just about wasted money—it can be dangerous to the patient. Blood transfusions always carry the risk of infection or allergic reaction. Additionally, much research points to better outcomes from patients who do not receive a transfusion.

What contributes to unnecessary transfusions? “Inappropriate blood management,” says the AMA. Is your practice or medical facility using all tools and therapies available to prevent transfusion? If not, you may not be providing the best of care.

Elevate to the new gold standard with a patient blood management (PBM) plan. Here’s how.

A Preventive Approach: Before, During, & After Surgery

Physicians have found that simple preventive strategies can avoid a blood transfusion. For example, testing a patient’s hemoglobin level well before surgery should be routine, just as a physician would check heart and lung health before operating. If the patient is anemic, he or she can take vitamin K and iron supplements to encourage red blood cell production, along with vitamin C and folic acid for better absorption. Pharmaceuticals, such as Erythropoietin (EPO), can also be used to stimulate production so the patient can go into surgery with an optimal blood count. The same monitoring can be done post-surgery, ensuring that anemia is addressed quickly. Making this one simple strategy part of the standard of care can dramatically reduce the need for transfusion during and after surgery.

Pharmaceuticals, especially those containing useful fractions derived from blood management can be very useful in managing blood loss, and decreasing the need for whole blood. For example, plasma volume expanders can be used to manage circulatory shock, and are often effective in victims of severe burns or shock. They are effective because they contain the natural plasma protein albumin, which helps to maintain pressure in the capillaries. Administering an expander can take effect in as little as a few minutes. Physicians also use fibrin glues and sealants to stop bleeding during surgery. These natural substances are critical to our circulatory health every day. Using them during surgery is just as effective, and may decrease significant blood loss.

Tranexamic (TXA) acid is another pharmaceutical that is effective in reducing blood loss when given before surgery. While it has been around for decades, it has primarily been used to treat hemophilia. New research, however, shows its effectiveness in surgical and trauma situations.

Medical devices have proven effective in PBM. While these devices are available at all facilities, hospitals with a focus on PBM place greater emphasis on using them. Here are four that should be part of every facilities standard care strategy.

The AMA blames a gap in transfusion education in medical school and during residency for the lack of PBM. When an institution makes a concerted effort to raise awareness and educate physicians and nurses, results are seen. For example, Stanford designed a computer system that alerts a user via a pop-up if a blood transfusion is ordered for a patient with a red blood cell count of eight or greater. (Some hospitals have a transfusion trigger as low as seven.) The pop-up forces physicians to think twice. In just a few years, Stanford saw a 10 percent decrease in transfusions across operating rooms, emergency rooms and hospital wards. Packard Children’s Hospital, associated with Stanford, gave 460 less transfusions and saved $165,000 in just one year.

“There’s this idea ingrained in the culture of medicine that people will die if they don’t have a certain level of blood,” says Patricia Ford, MD, founder and director of Pennsylvania Hospital’s Center for Bloodless Medicine and Surgery at Penn Medicine. “And that’s true in some specific situations, but for most patients in most situations it’s just not true.” Changing transfusion triggers and offering preventive options is key.

Changing habits also involves more than just physician habits. For example, evaluate when and how often blood draws are done for testing. When testing is needed, can a pediatric vial suffice so that the struggling patient loses as little blood as possible?

Not Just for Planned Surgery

Preventive PBM is relatively straightforward in cases involving planned, non-urgent surgical procedures. However, there are cases of trauma when these therapies are useful as well. Consider one specific example that happened at Stanford over six years ago. A motorcycle victim came into emergency with 40 percent of his blood lost. A quick ultrasound told doctors blood was collecting in his belly, indicating the massive hemorrhage was coming from an abdominal organ. The trauma surgeon quickly requested an operating room be set up with a cell salvage machine. As the doctor cut into the patient’s abdomen, blood was sucked up and sent to the cell salvage machine. Instead of being disposed of, the cell salvage machine made it possible for the patient to get his own, cleaned blood back, about two liters in all. Cell salvage is used frequently in trauma cases, reducing or eliminating the need for donor blood management in many instances.

TXA is also a therapy that is effective in trauma cases. The Journal of Emergency Medical Services (JEMS) calls it a “difference-maker.” JEMS sited research that showed a 15 percent decrease in death from bleeding when auto crash victims had access to TXA. In both trauma and surgical situations, this tool has proven effective.

Looking for alternatives to blood transfusions evolved out of necessity. Many therapies have come through military research since blood management is often scarce on the battlefield. In other cases, physicians have tried alternative therapies to meet the preferences of their patients. However, doctors have realized that strategies to avoid blood transfusion are beneficial in all medical settings.

Patients have less exposure to infection, quicker recovery times and less chance of allergic reaction. Medical facilities save money and are able to preserve blood management supplies for patients who truly need them. Instead of being cutting edge care, PBM strategies are fast becoming the gold standard of care. 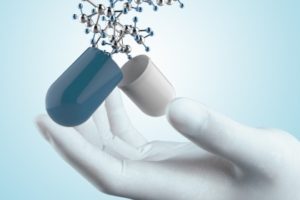 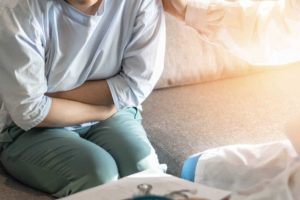 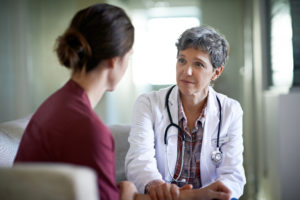 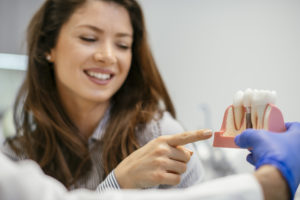 10 Questions You Must Ask Before Getting Dental Implants 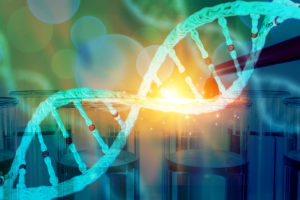 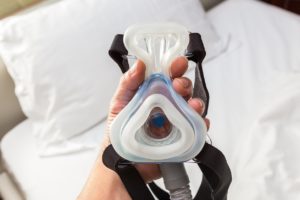