While some divorces go smoothly, and both parties are able to be civil to each other during and after the process, for many people, divorce is a bad experience.

Unfortunately, divorce can become even more difficult when child custody is at stake. Whether you are going through a divorce where child custody is a factor or you are otherwise seeking to gain custody of your child or children, it is important to understand Massachusetts law concerning child custody.

What are the different types of custody?

When people discuss child custody, they generally refer to joint versus sole custody, but there are several parts to a child custody case.

Legal custody is another important part of a child custody case. Even if one parent gets sole physical custody of the child, both parents may be given legal custody. Legal custody deals with making legal decisions on the part of the child. This may include educational, medical, and religious decisions.

What factors are considered?

If the parents can come to a child custody agreement on their own, the judge will generally grant custody based upon that agreement. When an agreement cannot be reached the best interest and safety of the child will be considered.

A few factors that may prevent a parent from getting custody of a child may include:

Other factors, including who has been the child’s primary caregiver, the child’s relationship with each parent, and whether the parents can work together in caring for the child, may also be considered. Even if you are not initially granted custody, you can later fight the judge’s decision by asking for a change in custody. This might be most effective if either parent’s situation has changed since the time of the original child custody agreement.

What if we were never married?

When paternity has not been established on the part of the father, the mother is generally given custody of the child. If the mother dies or is deemed unfit to care for the child, custody may be given to someone else.

If you are a father hoping to gain at least joint custody of your child, paternity will need to be established first. While many people think of a paternity test when they consider establishing paternity, it can be established in several other ways. This includes establishing paternity through a parental responsibility claim, agreeing to support the child under a written voluntary promise, or otherwise acknowledging that you are the child’s father. Once paternity has been established, the criteria for obtaining custody of the child is much the same as getting custody if the parents were married and are now divorcing.

Whether you are going through a divorce now or you are seeking to change your current child custody situation, we can help. Our lawyers are experienced in handling child custody cases in Boston and the surrounding Massachusetts areas. 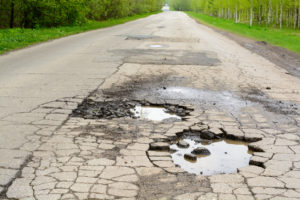 Can I Sue the Government if My Motorcycle Crashed on a Poorly Maintained Road? 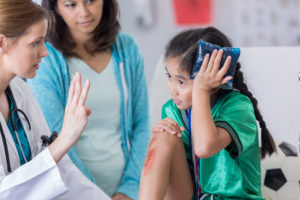 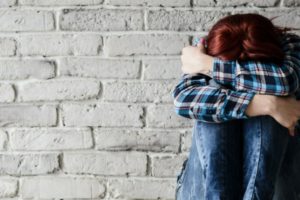 Domestic Violence – Understanding Misconceptions & What You Can Do 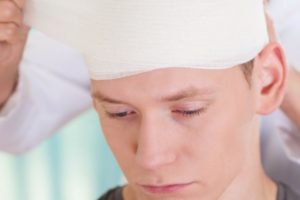 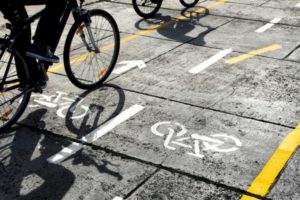 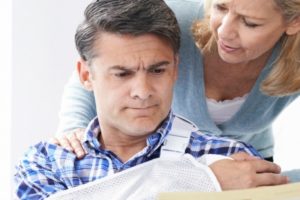