This post was written by Simon Stuchlik, who is Verblio’s spotlighted freelance writer for the month of October. Simon wrote this guest post on a topic of his choice. Visit his writer profile to read more about his experience and for customer testimonials praising his work. 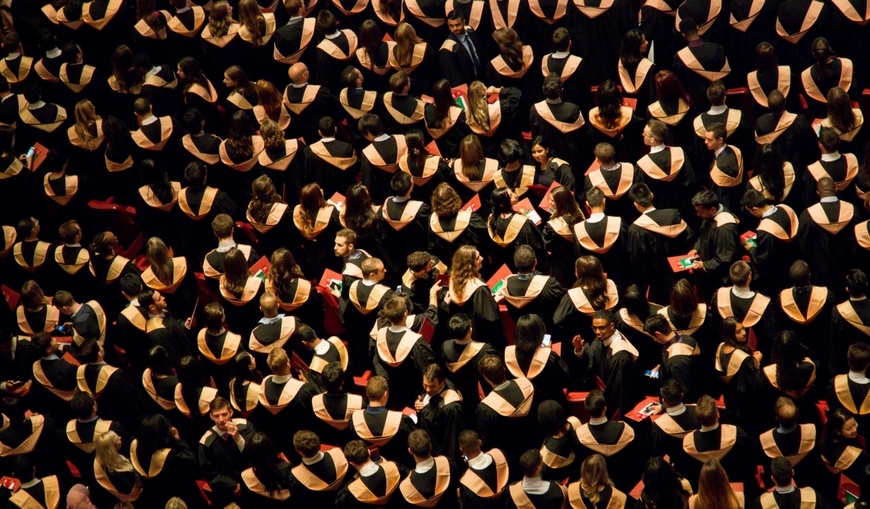 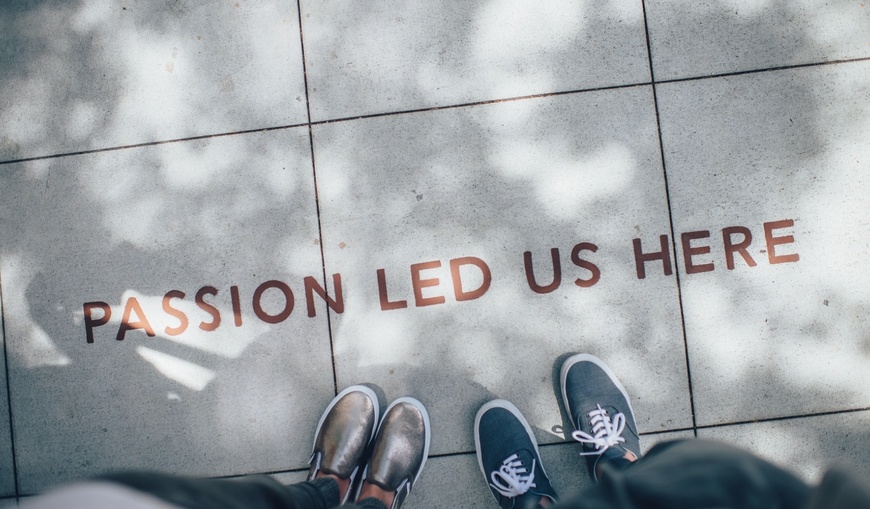 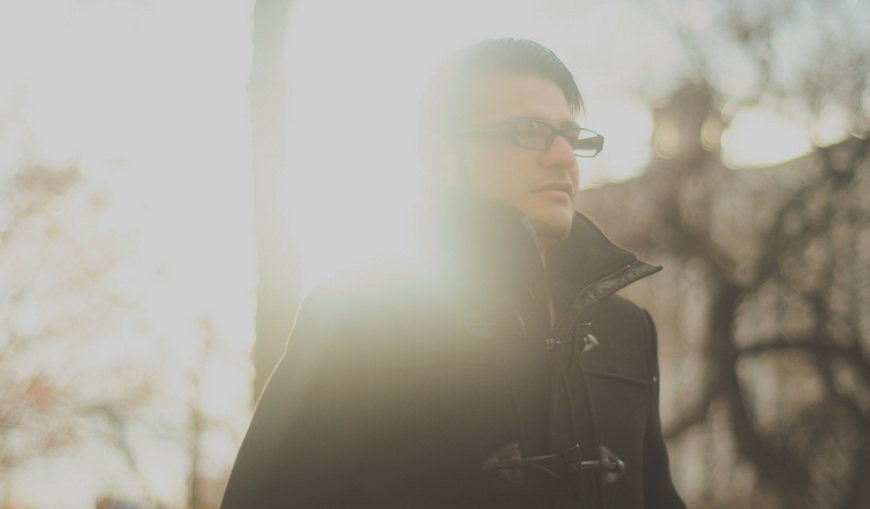