This 1,026-word article is a thought leadership piece for businesses that offer managed services, network security support, or network provisioning. It demonstrates that the organization posting the article keeps up with the latest developments in networking and is concerned with security issues. In addition, it makes potential customers aware of the need to keep their wireless networks secure and up to date.

This sample was written by tech-star Verblio writer Gary M., a former software engineer with a Master’s degree in computer science. Computer technology topics are his primary focus as a writer. With every article, he aims to let the readers discover something new. When they do, they know the website or blog has something valuable to offer them. 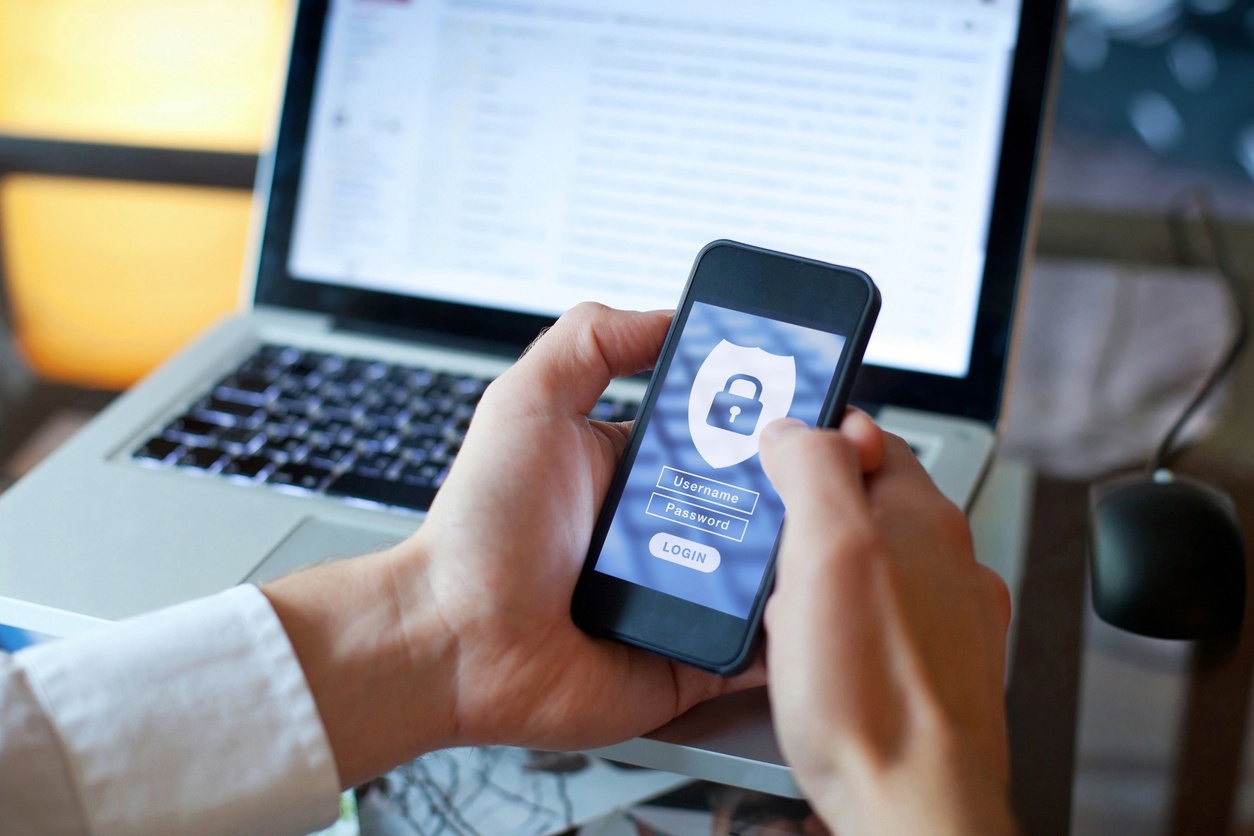