This 620-word, automotive sample post was created by Evan M., who has been a professional copywriter for many years. His writing career has placed a special emphasis on the automotive and repair sectors. He believes that high-quality content can not only convey a company’s trustworthiness and expertise, but can also educate potential customers regarding relevant topics. Verblio’s network of 3,000 writers can help you craft terrific content for your automotive dealership.

Automotive design has advanced by leaps and bounds in recent years, thanks to the integration of cutting-edge computer technology. Such technology has improved everything from climate control systems, to engine efficiency. Of even more importance are those developments meant to improve automotive safety.

Unfortunately, with the wealth of safety options now available, many people struggle to know which features are worth the extra cost. If you have plans to buy a new car, but would like to learn more about the features available today, keep reading. This article takes a closer look at three of the most useful safety features to invest in. 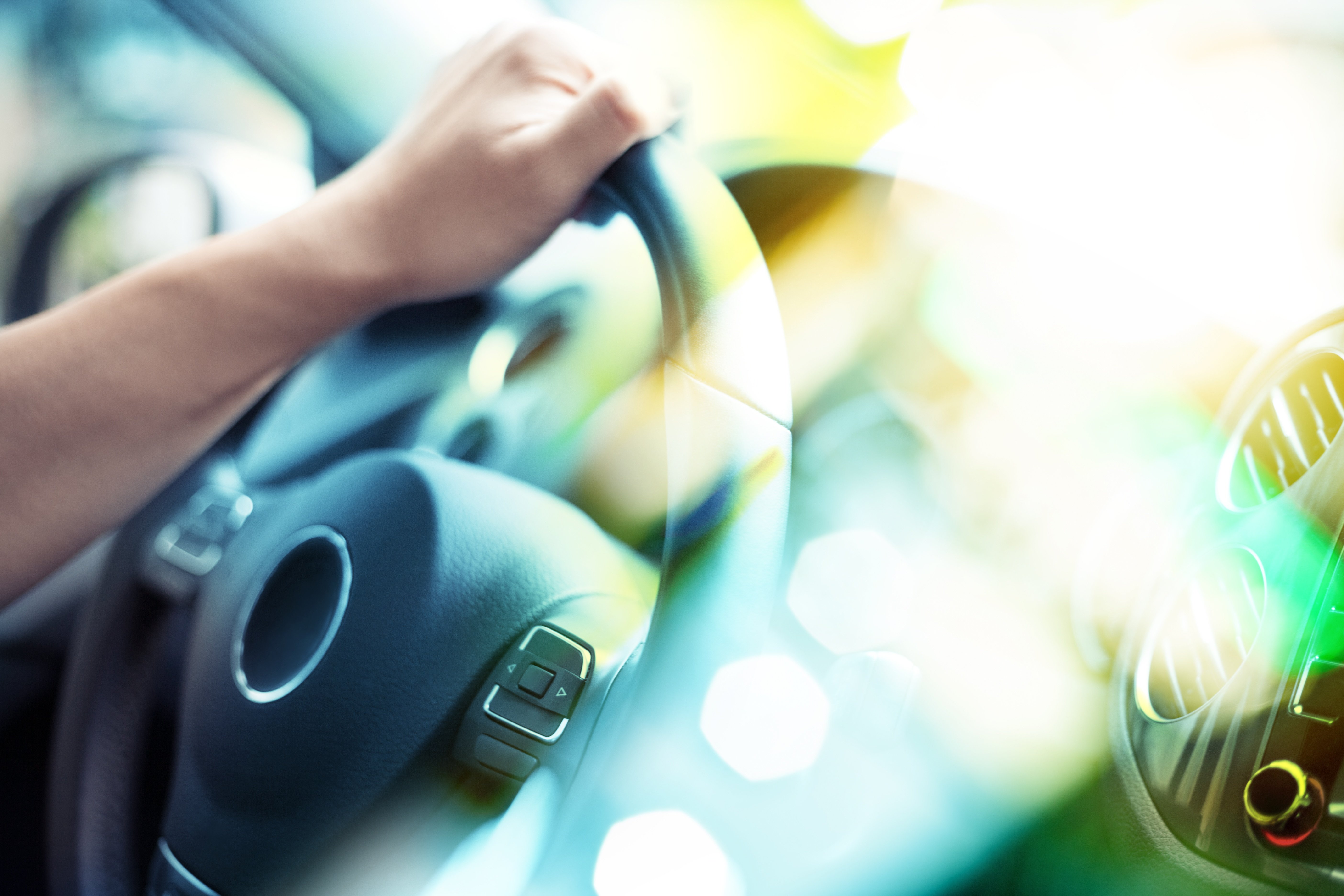 When it comes to safe driving, a common rule holds that, for every ten miles per hour of speed, you should maintain one car length of distance between you and the next car. In other words, a car traveling at 50 mph should maintain a gap of five full car lengths. Unfortunately, judging such distances can be difficult, especially when traveling in heavy traffic.

As a result, rear-end collisions rank among the most common types of automotive accidents, accounting for a whopping 28% of all crashes. In the majority of cases, rear-end collisions stem from misjudgments about the speed and intentions of the car in front of you. Simple lapses in attention can also make it difficult to react to sudden changes on the part of other drivers.

For that reason, manufacturers are increasingly offering forward-collision warning systems in their cars. These systems use multiple radar sensors on the front of your car to monitor your car’s distance from objects in the road, whether cars, cyclists, pedestrians, or animals. Warning lights mounted on your dash change colors as distance decreases and danger increases.

The most cutting-edge forward-collision warning systems even include automatic braking components. Such an automatic braking feature allows your car to independently apply the brakes if it detects that your current speed will result in a collision. This can prevent — or at least decrease the severity of — accidents.

Another common source of roadway collisions involves the inability of a driver to see cars in their side view mirrors’ blind spots. Blind spots represent a serious risk when it comes to changing lanes. In that case, drivers may think they have a safe lane to enter, when it fact a car is actively passing them.

Traditionally, drivers had to crane their necks to look back over their shoulder in order to spot cars in their blind spot. Now, however, many manufacturers offer active blind spot monitors that can accomplish the same task. These monitors use either cameras or electromagnetic waves to supply the computer with data about the blind spot.

If the monitor detects a car in your blind spot, it triggers a light at your periphery — usually somewhere near the mirror itself. In addition, many blind spot monitors also produce an audible sound to warn you that now is not a safe time for changing lanes.

Blind spots aren’t the only source of danger that a special camera system can help monitor. Another preventable source of accidents involves cars striking people or objects as they back out of parking spaces. Studies estimate that as many as 15,000 people suffer injuries every year as the result of backover crashes.

In recognition of this sobering fact, the federal government recently introduced legislation requiring that all new cars, trucks, and buses under 10,000 pounds in weight contain a backup camera and view screen. Such a system allows you to see what lies behind your car, often providing warning lines to show how close you can get before striking an object as you back out.

We eat our own dog food. It's true. We use Verblio's service for our own blog. The same writers that write for our clients write many of our blog posts—like this one. Any posts with an author named "Verblio" were written by a writer from our talent pool of 3,000+ U.S.-based writers. We sure couldn't do it without them.