Editor’s Note: This 815-word post about DNS analysis was written by Gary M., a former software developer turned freelance technical writer. Even before going fulltime, he wrote geek-oriented articles going all the way back to Byte Magazine in the 1970s. During his eight years as a software engineer for the Harvard University Library, he often addressed technical issues and fixed security issues in library applications.

Writers like Gary make covering even middle-of-funnel and the rare bottom-of-funnel technical posts possible for our customer base in the business of various software products, IT professionals, you name it! For more information on how Verblio (formerly BlogMutt) covers especially niche, technical, or “boring” industries, read this post. 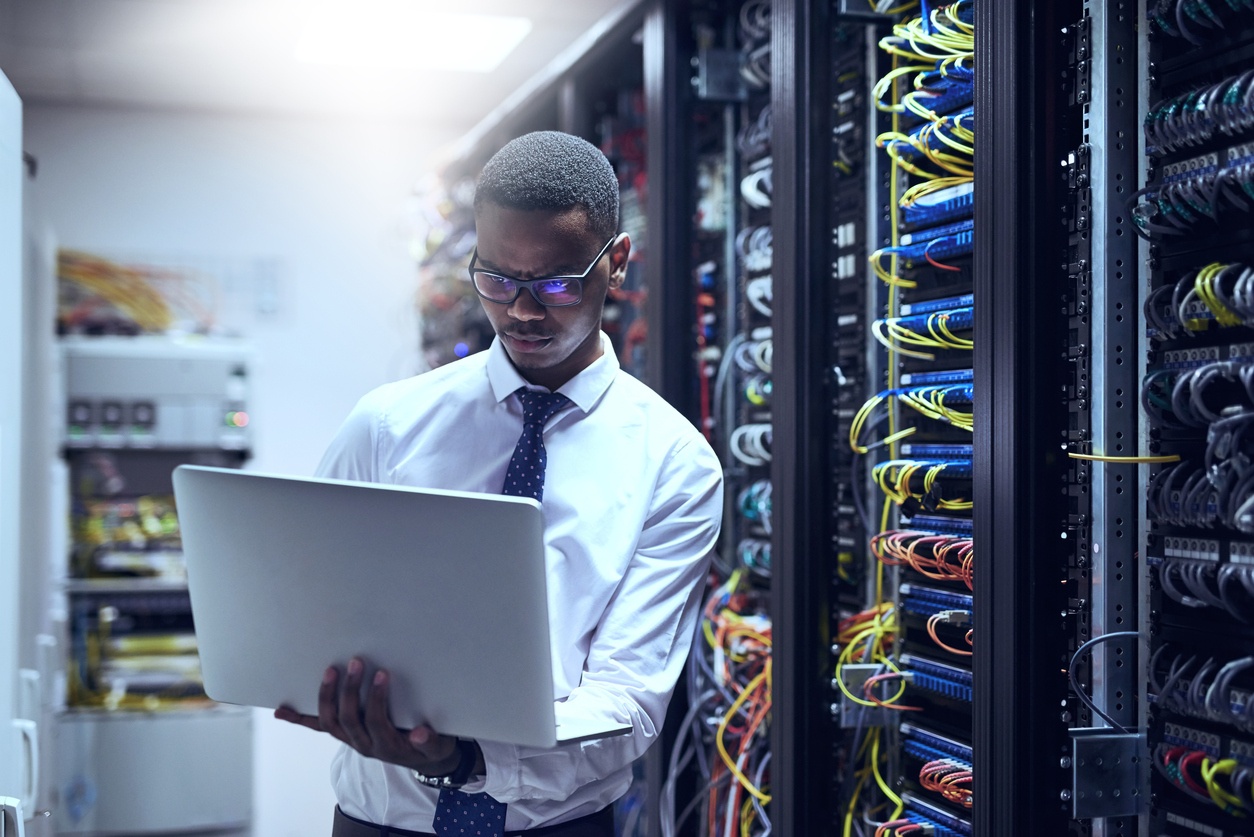