India is a land of diversity, and this is evident in the myriad festivals that are celebrated across the country. Every region has its own unique set of festivals, which reflect the local culture and traditions. Indian festivals are always full of color and pageantry. From the traditional costumes to the elaborate decorations, these events are truly spectacular to behold. Planning your trip around one of these festivals is a terrific way to experience the uniquely joyful cultural traditions of the region. In this guide, we’ll break down the sights and sounds of the three most spectacular galas the country has to offer.

Holi, known as the festival of sharing and love, or the festival of colors, is a two-day Hindu gala that will take place Wednesday, March 8, 2023. From its ancient origins as a ceremony performed by women to ensure a healthy and happy family, ‘Holika’ has morphed into a variety of festivities that tie themes of kinship and love together with a countrywide celebration of spring. The holiday also bridges in spiritual themes of good vs. evil to create a day when divisions are set aside and unity reigns supreme. For this reason, it is often called the “Festival of Love.”

Ganesh Chaturthi, Maharashrtra and beyond, September 2023

The Ganesh Chaturthi is a popular 11-day Hindu festival that celebrates the birthday of Lord Ganesha, the god of wisdom and good fortune. The festival typically lasts for 11 days, and is observed with much fanfare and devotion. The festival originated about 125 years ago in Pune, Maharashtra as a peaceful way to unite the Indian people in solidarity against British rule. The festivals have spread out from the city and across the state, as well as to such areas as Dehli in the country’s north and Tamil Nadu in the south. If you are in these areas during early September of this year, you’ll want to be sure to participate in this joyous festival time.

On the first day of the festival, an idol of Lord Ganesha is installed in homes or public squares, and special puja ceremonies are conducted to honor the deity. Over the course of the next ten days, there are special puja ceremonies held each morning and evening, and devotees can be seen carrying small clay idols of Lord Ganesha through the streets in procession.  Through the duration of the festival, devotees offer prayers, flowers and sweet foods to Lord Ganesha. On the final day of the festival, the idol is carried in a grand procession and then immersed into a body of water to mark the continuous ebb and flow of life.  In 2023, this celebration begins Monday, September 18, 2023.

Although the festival is held in many areas across the country, there are two key areas within Maharashtra that offer visitors an awe-inspiring view into the origins and evolution of this unifying event that draws thousands of international guests each year. The singular experience has been likened to a public party full of fun socializing, celebratory spirituality, and delicious local cuisine.

This extravaganza, also known as ‘Kartik Mela’ (November Fair) or ‘Pushkar Mela’, combines commerce and spirituality and attracts upwards of 200,000 visitors annually. Many attending are the camel and livestock traders sporting bright-colored turbans who make a living from farming and transporting caravans across the desert. An astounding 20,000 camels join the many visitors at this multi-faceted, week-long celebration, which is the largest of its kind in Asia.

India is a land of incredible diversity, with dozens of languages spoken and a wide variety of religious and cultural traditions. As a result, it’s important to be respectful of local customs when visiting.  Here are a few simple etiquette guidelines to follow:

Travelers to India are welcomed with open arms to fully participate in the vibrant pageantry of India’s most loved national festivals. Feel free to bring your favorite ‘gulal’, your dancing shoes, and your appetite for adventure! If you’d like help planning and coordinating your upcoming journey to India, don’t hesitate to contact a travel agency that specializes in setting up exciting and culturally diverse tours. 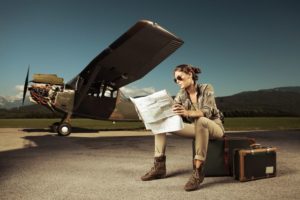 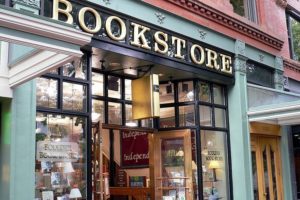 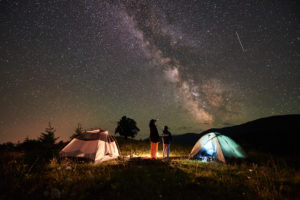 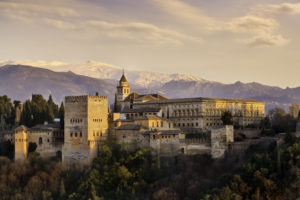 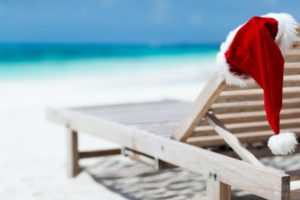 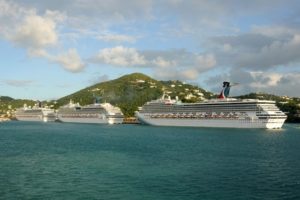 Spending the Day on St. Thomas