Yoga is practiced in every corner of the globe and there are nearly 10,000 yoga studios in the United States alone. Yet, the origins of this wildly popular ancient practice are largely unknown. There are many legends about how yoga came to be, but the practice dates back so far that there are no written records from its earliest days.

The word yoga is Sanskrit for “to yoke,” or to create a union. It first appeared in the Rig Veda, the oldest of several known sacred Hindu texts. Physical postures are at the heart of modern yoga, but it originated as a practice that increased mental focus and spiritual energy. Today, there are many types of yoga, ranging from purely meditative forms to more intense physical practices.

While you have likely heard about yoga’s numerous physical benefits, there are many lesser-known whole-self benefits also.

It turns out that the mind-body connection in yoga goes far beyond mindful thinking. Data from a Journal of Physical Activity and Health study shows that cognitive performance is markedly improved by practicing yoga. In the study, participants completed either yoga or an aerobic exercise session and were tested on cognitive function immediately afterward. Those who had done yoga performed tasks with substantially higher accuracy and quicker reaction times.

Additionally, a Brain Plasticity review of several other studies indicates that practicing yoga increases the size of the hippocampus and the amygdala. These regions of the brain are responsible for memory processing and emotional regulation, respectively, and are known to shrink as a person ages. The prefrontal cortex, which is behind decision-making and multi-tasking, is also typically larger in people who practice yoga.

Because of its heart-healthy benefits, yoga is increasingly being included in diabetes management plans in people with Type 2 diabetes. Practicing yoga helps regulate blood sugar levels and can even reduce the need for insulin and other medications. 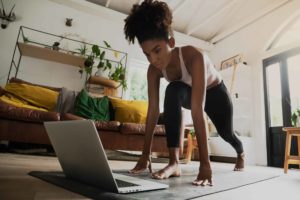 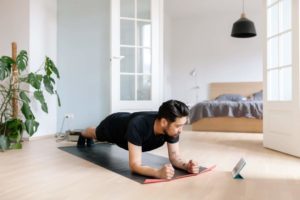 The Workout you can Take Anywhere 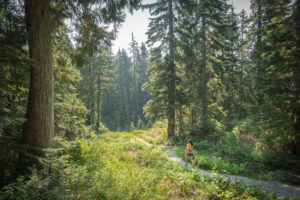 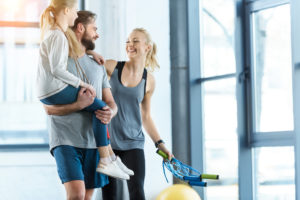 4 Reasons to Choose a Gym with Babysitting Services 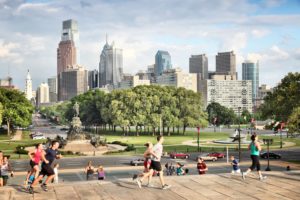 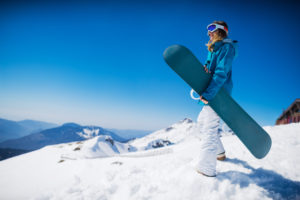