In November, Oxford Dictionaries selected their Word of the Year, based on emerging linguistic trends and words defining 2015, which — ironically enough — ended up not being a “word” at all. Beating out other prominent words (and phrases) in 2015 like refugee, ‘on fleek’, and lumbersexual, the emoji claimed the crown.

Officially dubbed “Face with Tears of Joy,” was chosen (yes, I did just use it as the subject of the sentence) based on its prominence globally — 20% (UK) and 17% (U.S.) of the emoji usage this year alone. The next most popular emoji used in the U.S., the “Face Throwing a Kiss ,” comprised 9% of all usage.

#Cagematch: The Verblio Network Weighs In 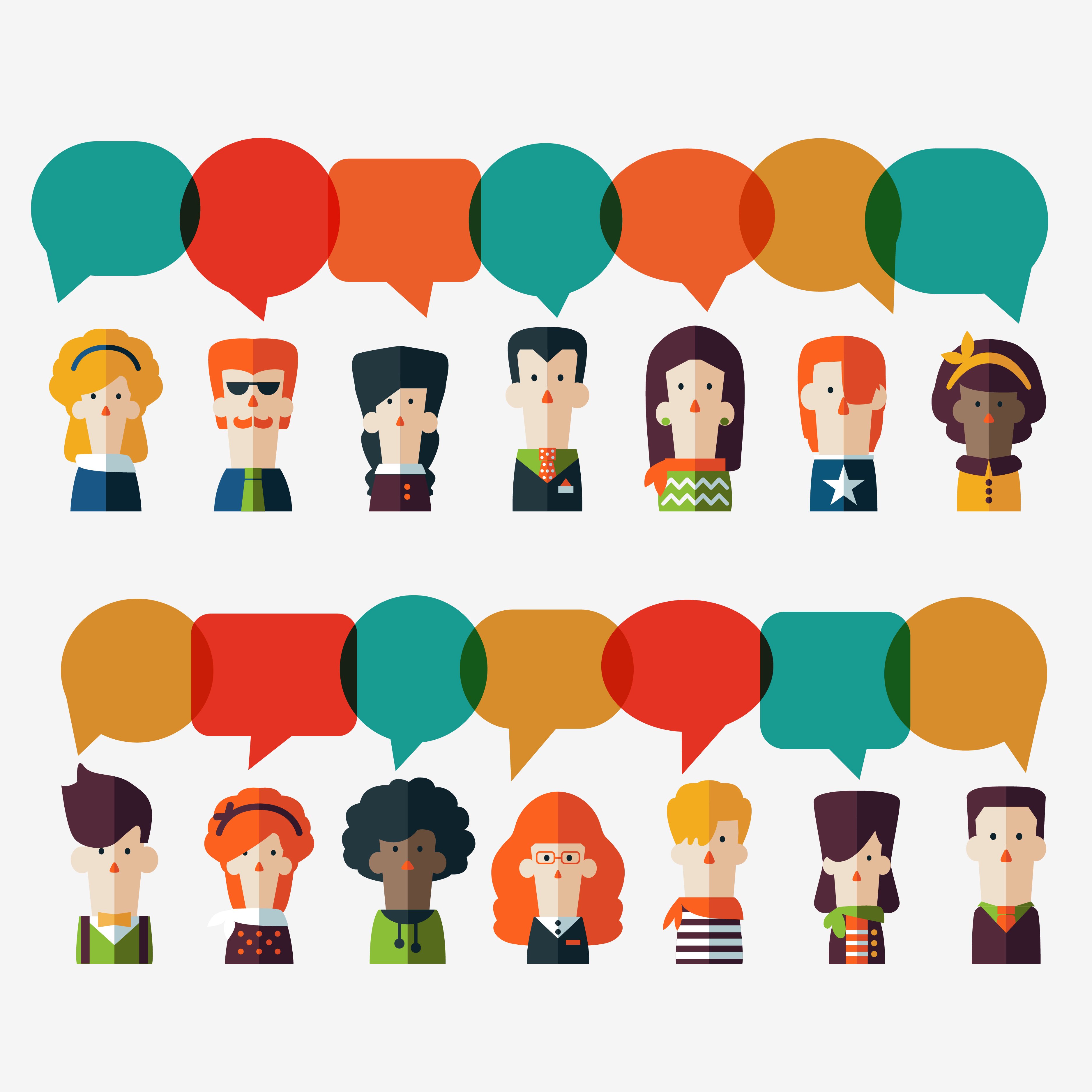 While you can’t argue with those numbers in terms of relevance to global communication this year, what has proved divisive is that fact it is a pictograph, a physical representation, rather than a word in the traditional sense. Emojis’ increasing usage and role in modern communication is discussed here at length, but we took the debate to the streets (also known as our writer forum and social media) to see what our network of word nerds had to say about this unprecedented decision.

In the first corner…

The Linguistic Purists: Those Against 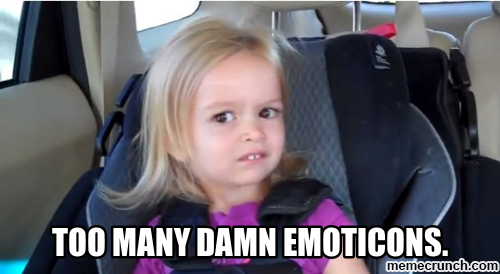 And in the opposing corner…

Emoji Enthusiasts: All For It 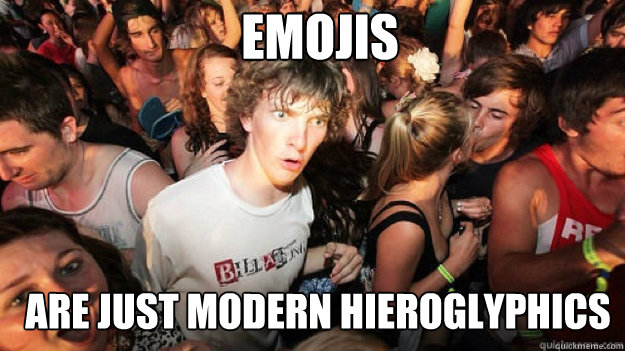 …And Those Who Are Just Confused. 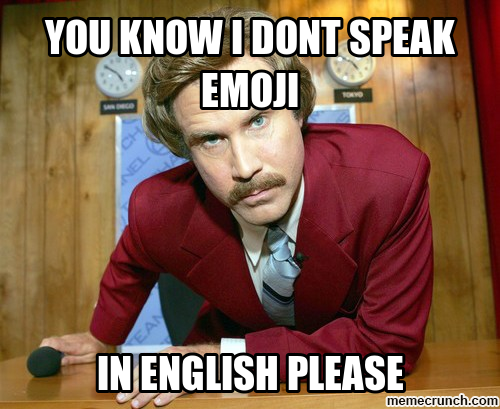 A2: “They are those little picture things people send. Like the smiley face and such.”

A3: “I used to call them emoticons but apparently that’s not the right word anymore.” 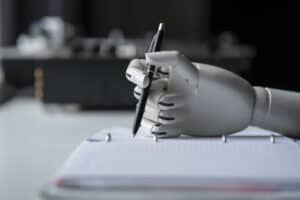