Caveat Scriptor: How To Use Latin In Your Writing 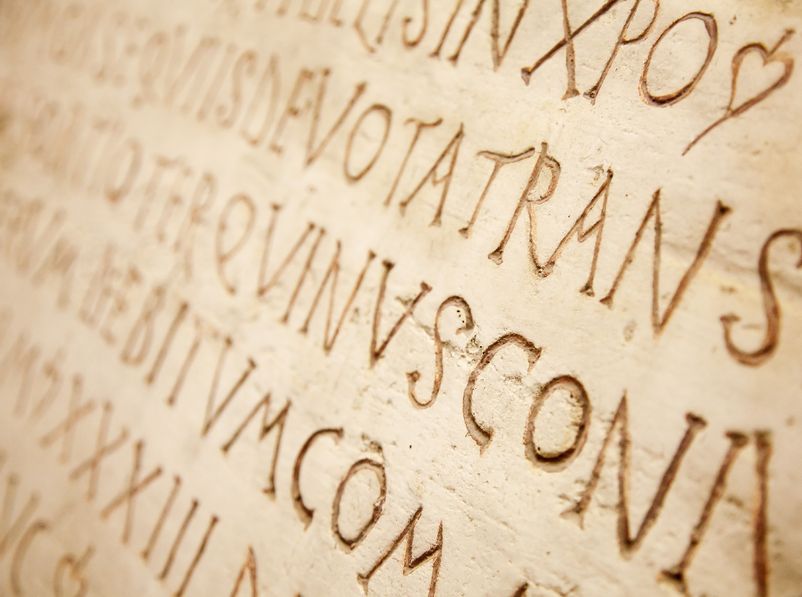 Seneca paved the way for the forgiveness of minor infractions when he said, “Errare humanum est (to err is human),” but when it comes to using Latin in your writing, don’t settle for that old chestnut. Employed correctly and appropriately, Latin can make writing more clear, concise, and effective. But caveat scriptor (writer beware)! When used incorrectly, Latin abbreviations can weaken your authority and credibility. Here are some tips for how to employ Latin abbreviations the right way.

First, some good rules of thumb:

The five most effective and oft-used Latin abbreviations:

Use e.g. when you want to give a specific example of something that you’re talking about.

Use i.e. when you want to clarify a statement. The idea that you present after the i.e. should be interchangeable with the idea before it.

Black teas and green teas both come from the same plant (i.e., the only difference between them is how they are processed).

In this example, the fact that black teas and green teas come from the same plant is simply another way of saying that the only difference between the teas is in how they are processed. Notice how inappropriate it would be to have used e.g., since the difference in how the teas are processed is not a specific example of how they come from the same plant. Instead, it is a reiteration of the same information, presented in a new way.

Use etc. to include generally similar items in a list of things.

Hello Kitty loves sweet drinks most of all (cream, milkshakes, soda pop, etc.), but she never needs to go to the dentist.

Notice that etc. is not the notoriously erroneous ect., which, for some reason, is a common mistake. It is also particularly egregious because it is reminiscent of the distasteful-sounding word “ectoplasm.”

Remember that you do not need to use “and” before the etc. That’s included in the Latin word et (and).

Notice that et al. refers to people, while etc. refers to things. You probably won’t need to use this one too often in non-academic writing, but it’s good to have in your verbal toolbox.

Most of the time, ibid. is used to refer to a source that has already been mentioned. You’ll find it most often in bibliographies and footnotes.

Use ibid. as a handy time-saver so that you don’t have to write out the same information many times.

While many of these common abbreviations are found in academic writing, the abbreviations can strengthen all kinds of writing. So carpe diem, or carpe Latinam, perhaps, and confidently use Latin abbreviations in your everyday writing and speech.