How To Use Semicolons + 2 Easy Rules When Using Semicolons 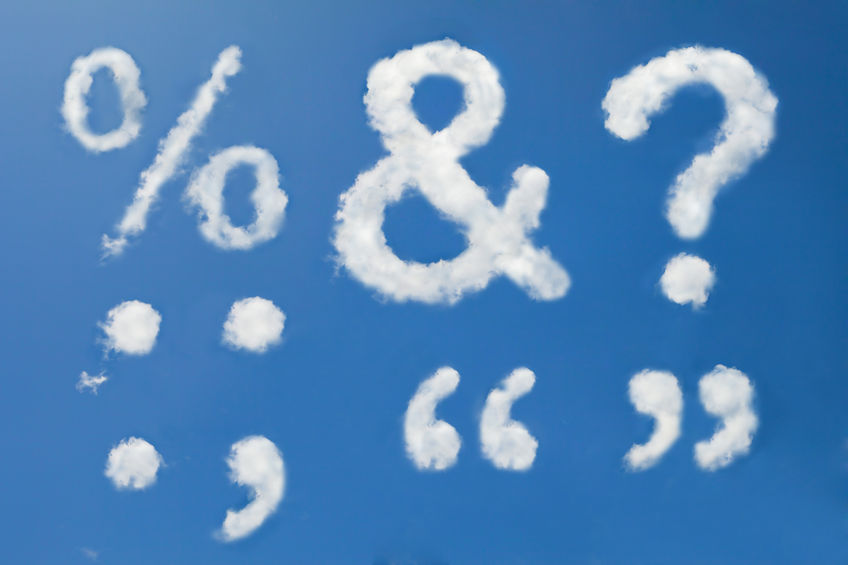 The semicolon is one of the most misused punctuation marks in the English language—even among very good writers. Maybe you avoid using semicolons because you aren’t sure exactly how they work, maybe you liberally interchange them with commas, or maybe you just don’t like using them at all because you prefer concise and pithy sentences.

Whatever camp you fall into, you’re probably reading this because you want to know how to use a semicolon correctly. After all, it can be pretty handy to have in your writer’s toolbox. The good news is that you don’t need to know all the mechanics of how semicolons operate to use them correctly most of the time. There are really two basic rules you need to know. So, this isn’t an exhaustive list of how to use them, but if you can remember these rules, you’ll definitely use semicolons more confidently.

When To Use Semicolon

Semicolons aren’t periods, and they’re not commas. Semicolons do something else that’s in between the two. If this seems like a grey area, don’t worry: there are some clear dos and don’ts governing their usage. Of course, there are more complex and tricky rules when you really dig in, but there are two basic rules that will steer you in the right direction in most of your writing:

1. DO use a semicolon to show a close connection between two independent clauses that are not otherwise joined by a conjunction like and or but.

There are exceptions to the rule about conjunctions, but don’t worry about this now. Most of the time, you’ll know that the clauses are independent because they’ll each be able to stand as complete sentences on their own.

A band in a far corner struck up “Hail, Hail, the Gang’s All Here!” which echoed over to them in wild muddled acoustics, and then the lights suddenly went out; silence seemed to flow down the icy sides and sweep over them.

Fitzgerald used a semicolon because he wanted to show that these two independent clauses are connected. Instead of using a semicolon, imagine that he had used a period. If you read it that way, both of the sentences still function on their own, and the narrative behaves in much the same way, but it creates a different flow and tone.
In fact, Fitzgerald uses semicolons to great effect in The Ice Palace: he rarely uses semicolons in the abundant dialogue, but uses them quite frequently throughout the narrative. The dialogue is punctuated with far more em dashes and commas because his characters have a rambling and glib way of speaking. The narrative has a more ponderous tone, while still using long and complex sentences. 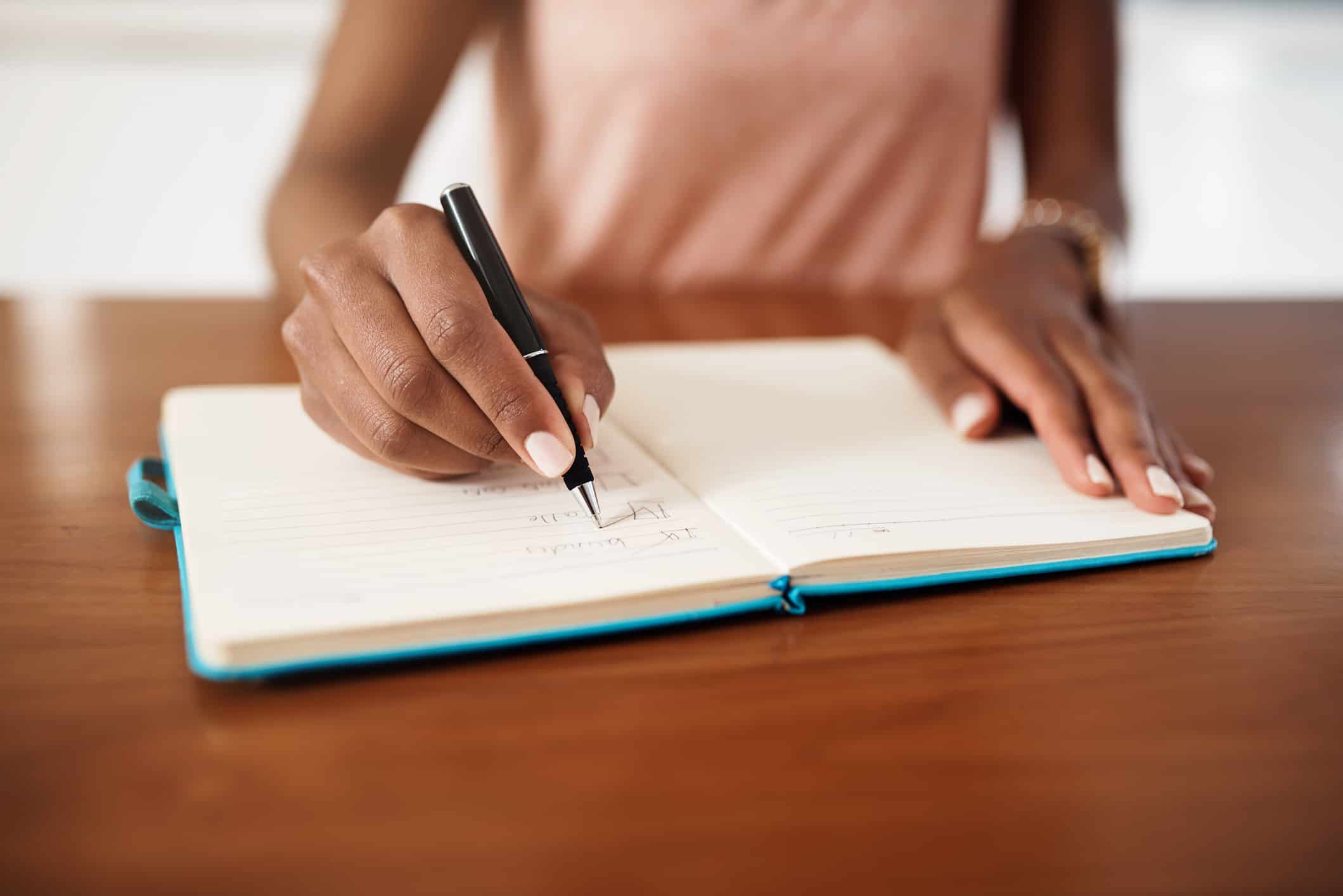 2. DON’T use a semicolon when you should use a comma.

Semicolons and commas are not interchangeable; they are different punctuation marks with different purposes.
Use commas to separate clauses that use conjunctions like and or but (or could use those conjunctions but don’t). Here’s an example of how commas are appropriately used in The Ice Palace again:

On his last afternoon they walked, and she found their steps tending half-unconsciously toward one of her favorite haunts, the cemetery.

If you were to replace all of those commas with semicolons, the sentence just wouldn’t make sense. Not only does a semicolon ask the reader to take a longer pause than a comma, but semicolons connect two independent clauses that would otherwise not be so intimately connected. In this example, the clauses flow beautifully from one to the next, and there’s no disconnection between the ideas. They are all part of the same idea and the same sentence.
Here’s a misuse that we recently saw in a blog, when the writer should’ve used a comma, but used a semicolon instead:

The ability to talk to customers on their own terms opens up different advertising methods; including the internet, via telephone, and many more.

In this example, using the semicolon was incorrect because everything after the semicolon is simply giving examples of different advertising venues. And the second clause just can’t stand on its own. A comma instead of a semicolon would’ve made this sentence perfectly correct.

If you’ve mastered those two easy rules, you understand the basics of the semicolon. But of course there are more rules that are less commonly used, as well as some formatting issues:

1. Semicolons can be used to make long lists clear.

Example: My favorite authors and books in the library were Charles Dickens, Bleak House; J.D. Salinger, Nine Stories; William Shakespeare, Othello; and Jane Austen, Mansfield Park.
It’s all in the service of clarity. If we used only commas and no semicolons, the list could be confusing. By separating each author and the book he wrote with semicolons, the list is clear.

2. Semicolons can be used to connect two independent clauses, even if they are connected by a conjunction like and or but.

Again, this is really in the service of clarity. When the clauses are really long and have a lot of commas in them, it can be helpful to separate the independent clauses that are connected by a conjunction with a semicolon, so that they’re easier to read. In The Ice Palace, Fitzgerald uses this semicolon a lot.
Example: “There was a breathless indescribable hour crammed full of half-sentences, hot water, bacon and eggs and confusion; and after that she was alone with Harry in the library, asking him if she dared smoke.”
Even though the clauses are connected by a conjunction, it’d be a lot less clear what was going on if there wasn’t a semicolon to guide the reader.

3. Don’t capitalize the words after a semicolon.

Unless the words that follow a semicolon are proper nouns or words that we would normally capitalize in a sentence, whatever follows the semicolon should be lowercase.
Once you know the rules well, you might even use the semicolon joyfully, as Fitzgerald seems to do throughout the short story we’ve used as an example.
The semicolon, like all punctuation, should be used to guide the reader so that she better understands what the author intends. When used correctly, semicolons can lend clarity and define the right tone. They can help a reader understand the important connections between two independent clauses when a period just wouldn’t perform sufficiently.