Jam Out: 5 Types Of Headphone-Friendly Music To Increase Productivity

Maintaining a high level of productivity, especially during the hectic holiday season, can feel like an uphill battle. Your brain is scattered, thinking of every little thing that needs to be done, both at home and at work, before the year comes to an end.

Sometimes you just need to get into the zone, and when silence isn’t an option, you may, like many people, turn to music to increase productivity.

We’re not talking about Christmas music. (Let’s be real. It’s doubtful anyone can be as productive as they want to be throughout the holiday months if they’re actively fostering sugar plums dancing in their heads.) However, there are certain types of music that are scientifically proven to get your blood pumping to power through the various tasks you need to accomplish. 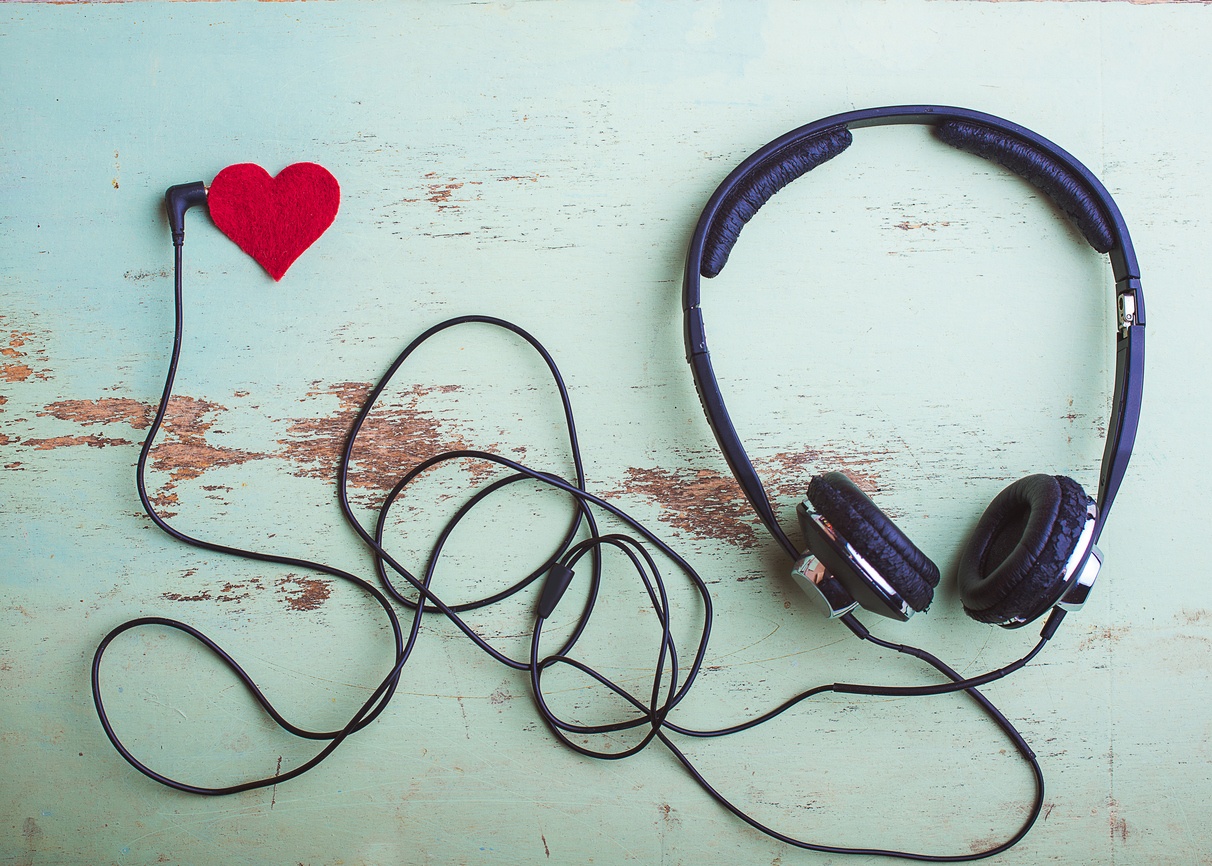 How Does Music Affect Productivity, Exactly?

The biggest argument for music as a tool for productivity is the effect it has on our mood. Studies have shown that when we hear music that we like, it causes the release of the neurotransmitter dopamine, which lights up the reward and pleasure centers in the brain.

This lift in mood reduces stress, makes us more receptive to information, and therefore helps us to more effectively focus on what we’re doing.

According to a study from Teresa Lesiuk, an assistant professor in the music therapy program at the University of Miami, those who listened to music while working were able to complete tasks more quickly and come up with better ideas than those who didn’t.

What role do headphones play?

Headphones, particularly in the workplace, can act as a tool to drown out chatter and focus the mind on the task at hand. As more and more offices embrace open floor designs, which offer little to no privacy for employees, it becomes increasingly important for employees to have effective ways to shut out distractions when necessary. As such, headphones have quickly become an office staple, taking the figurative place of a closed office door.

Headphones can be similarly effective for a variety of tasks, from running on the treadmill to sitting on an airplane to riding public transportation. Headphones provide us with a way to control our own auditory experiences in a comfortable, personalized way.

But unfortunately, when it comes to the impact music has on your performance, not all genres are created equal. In fact, that catchy new song from your favorite artist may be doing more harm than good. So what exactly is the best music to increase productivity?

Set The Scene For Your Brain

There’s nothing like a soft rain or the sound of a babbling brook to help you slip into a relaxed state of concentration. In fact, a 2015 study found evidence to support that using “natural” sounds as masking noise is effective at “enhancing cognitive functioning, optimizing the ability to concentrate, and increasing overall worker satisfaction.” 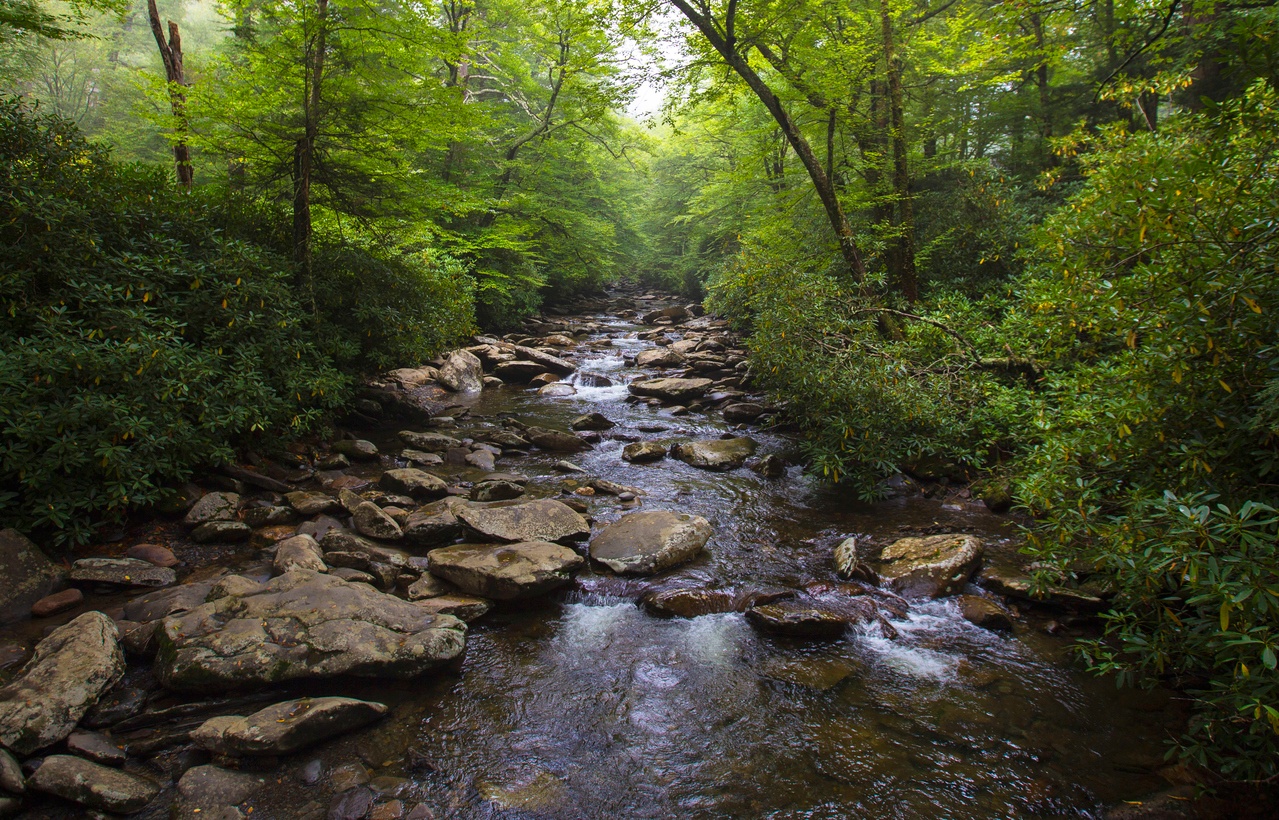 If you’re like many people, you may find music—even instrumental music—too distracting when you’re working on creative or mentally intensive projects. (Think: writing a blog post!) However, listening to nothing at all (or worse, the conversations going on around you) can be even more distracting.

That’s where ambient noise comes in.

By listening to “natural” sounds that act as subtle background noise, you can shut out the noise of your surroundings and tap into that creative sweet spot.

If you’ve found productive success with one particular playlist or have a handful of albums you know like the back of your own hand, stick to those when you want to find a good workflow Scientifically, too much novelty will send your brain down less-trodden pathways, which would be great for spurring creativity or brainstorming sessions, but which could easily detract from your productivity efforts.

The reason for this is that new music is more surprising to your mind, forcing you to pay closer attention and listen for what comes next.

Familiar music, on the other hand, performs a similar function to natural sounds, acting as background noise that helps improve concentration. 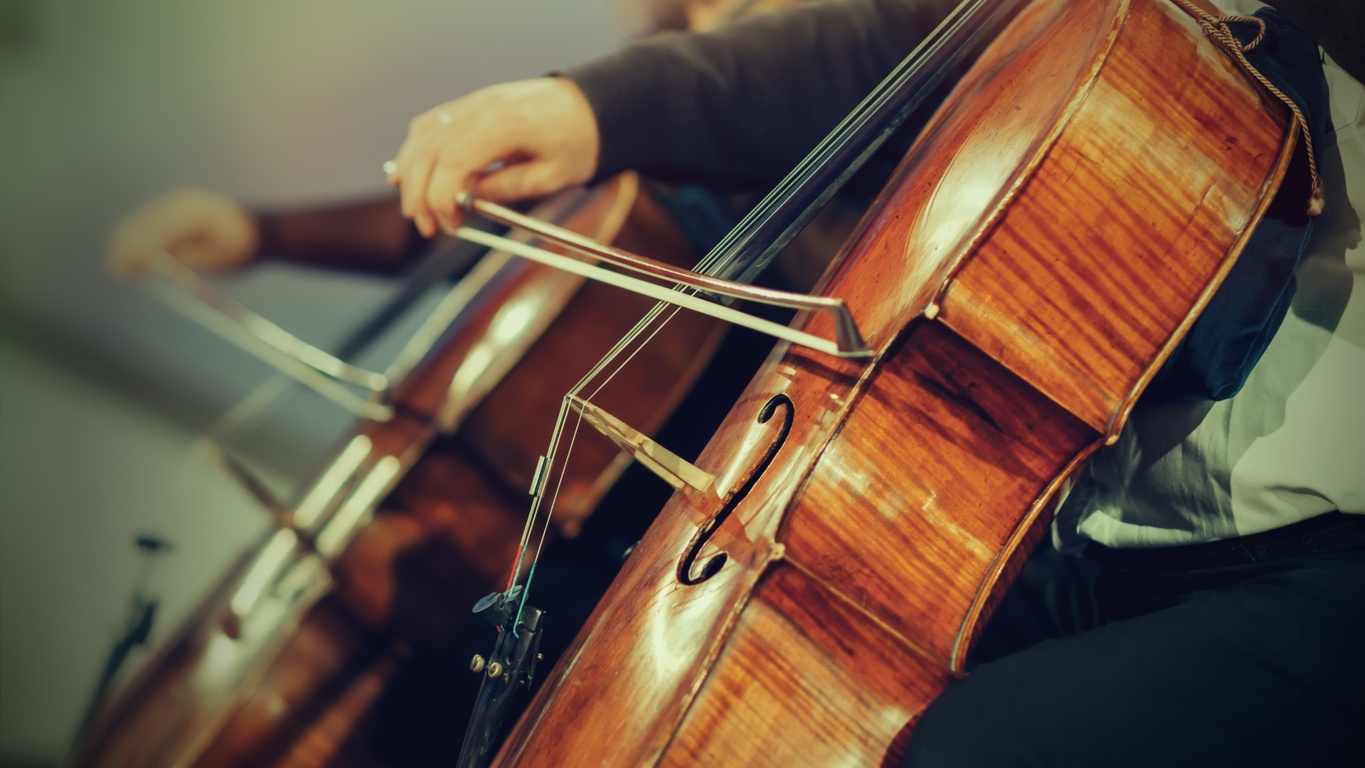 Classical Is The Classic Example, But It Works

When it comes to listening to music to increase productivity, and generally improve your quality of life, the most common example we hear is classical. Aside from the fact that it typically lacks lyrics, numerous studies have shown that classical music offers substantial benefits to brain function, sleep patterns, immunity, and stress relief.

The reason why it’s especially effective for productivity is that it puts people into a “heightened emotional state“—without being distracting—enabling them to absorb and retain information more easily.

Video game music is created with the specific intention of enhancing the player’s experience without distracting them from what they’re doing, which is why it also makes great music to work or study to.

Movie and TV soundtracks work in a similar way, enhancing your emotions and making you more engaged without taking your mind somewhere else.

What Works For Verblio HQ

Many of us on the Verblio (formerly BlogMutt) team use music as a way to increase our productivity when we’re feeling distracted or our energy is low. So, we polled the office to see what everyone is listening to.

Favorite music to listen to when performing immersive tasks:

Maddie: “I like to listen to Tycho, because there aren’t any lyrics and the music is very relaxing.”

Courtney: “I can’t listen to any music! …not white noise, not even classical. In fact, complete silence through noise-canceling headphones is usually best.”

Kali: “Instrumental! I have a playlist that I listen to religiously on Spotify called ‘Upbeat Instrumental Study’. I listen to it almost every day. Also, Ratatat.”

April: “Typically, I prefer complete silence, but when that isn’t an option, my go-to is some type of ambient or white noise. Sometimes, I’ll also turn to some mellow background music like Thievery Corporation, Mozart’s sonatas, Ennio Morricone’s film scores, or Bach’s cello concertos.”

Favorite music to Listen to when performing repetitive tasks:

Maddie: “For tasks that require less focus, I’ll normally choose a podcast, but if I’m not in the mood for that, I’ll normally turn on some Otis Redding or Sam Cooke.”

Kali: “Instrumental is always a good choice, sometimes I go more movie soundtrack-y so I feel like a protagonist doing my job. When I’m feeling particularly low energy, I go for reggaeton or other upbeat music in another language.”

April: “When lyrics won’t distract from what I’m doing and I need a little productivity boost, I turn on hip-hop (De La Soul, J Dilla, The Roots), funk, or anything with a good, strong beat.”

Favorite music to listen to when performing physical tasks:

Matt: “None, I like to focus on my breathing and my body. Music interrupts and distracts.”

Maddie: “For this I’ll almost always choose a podcast, or some rap or hip-hop.”

Courtney: “Nothing too slow, but the lyrics have to have something to really think about: The Smiths (weirdly), Of Montreal, Beyonce, The Blow.”

Kali: “Upbeat, popular music, generally more 90’s, 2000s nostalgia stuff that I can sing along to.”

Molly: “I usually listen to podcasts during these. Sometimes pop-y, upbeat stuff like Fun.”

April: “My go-tos for things like running or cleaning my house are upbeat electronic/bass music, or classics like Paul Simon or Talking Heads.”

If none of these suggestions work for you, here are a few more great resources for music to increase your productivity:

I help our customers get the most from their Verblio subscriptions by managing and editing their blog content and working with our fantastic writers to get them exactly what they need. Coming from a freelance writing background, I love being able to work with fellow writers and bridge the gap between them and our customers. Apart from my passion for the written word, I love eating soup, traveling the world, and crushing life in colorful Colorado.