The One Important Thing You Should Know About Content Writing: Get Over Yourself!

So you love to write and you are looking for someone to pay you to do it? Congratulations, pilgrim. You are just north of the road to Nirvana. In fact, with your first earnings, you could, like that Buddhist vegetarian pizza lover, walk into Papa John’s and ask him to make you “one with everything.” 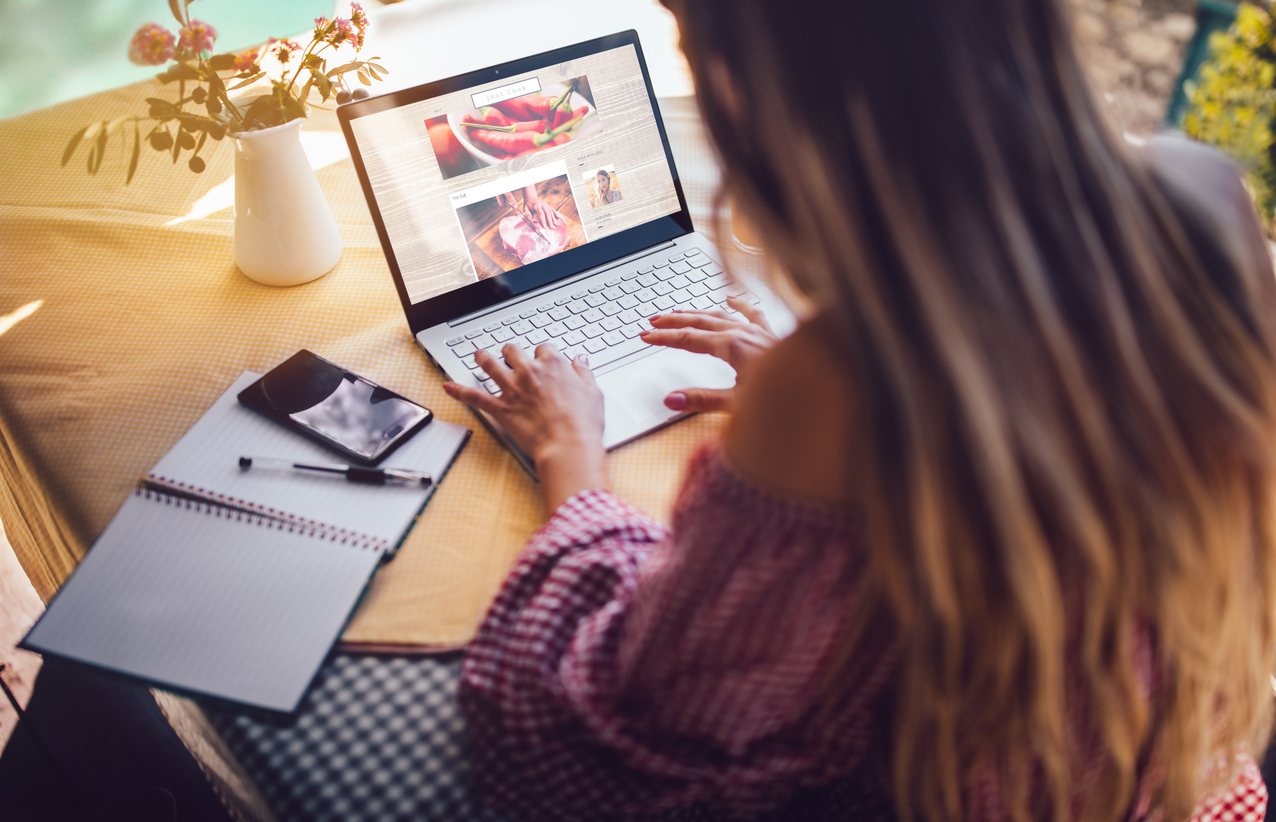 OK, the foregoing somewhat dopey simile might be beside the point. But the path to writing and convincing someone to pay you for it is strewn with the failures of those writers who just don’t get it.

What don’t they get? The first thing is a two-word and admittedly pithy prepositional phrase: over themselves. Sometimes the pithy, meaning concise and full of meaning, needs further explanation. So the notion that writers need to get over themselves is coupled with an understanding of why anyone would want to pay someone to write content for their business.

Why should writers get over themselves? Yes, we all live deep inside our secret selves. The creative urge for self-actualization that propels writers towards the apex of Maslow’s hierarchy of needs can make a writer an insufferable egotist. Remember Jack Reed’s outburst in the 1981 epic film Reds? –“You don’t get to rewrite what I write!” (Jack never earned enough to pay the rent, and he came to a sad end.)

However, writers — especially content writers who want to earn money — need to get over themselves. All thatself-absorptionn gets in the way of what writing is truly all about: the reader. Content writing is consumer driven, and the consumer is nowhere near the apex of the Maslow pyramid.

People who pay others to write definitely want good quality writing with cohesion and proper syntax. But the former — cohesion — is more than a matter of structure. It is empathy and connection to what the customer is after. It could be sales or advocacy of some newfangled service. To use a fishy metaphor, what the consumer feels about content writing has more to do with bait, rather than the catch.

To sell a piece of writing, the content writer must defy Freud and throw away the ego; i.e., get inside the customer’s head and do some channeling. Coupling that channeling process with native creativity and cleverness that falls far short of being just cute is where the money comes in. The customer might be a great entrepreneur, but not many entrepreneurs are good writers. That is why good writers get paid.

Good content writers must get over themselves, make concessions to those who reserve the right to rewrite what they write. They shed the ego, take the money and head for Papa John’s.

Editor’s note: This blog is an example of the kind of writing you can get for your blog. The only thing that’s different is that it has the name of the writer. For your blog, you can say you wrote it. That’s fine with us. We’re happy mutts.