Here’s a quick snapshot of Gary’s Verblio stats that earn him a writer spotlight: 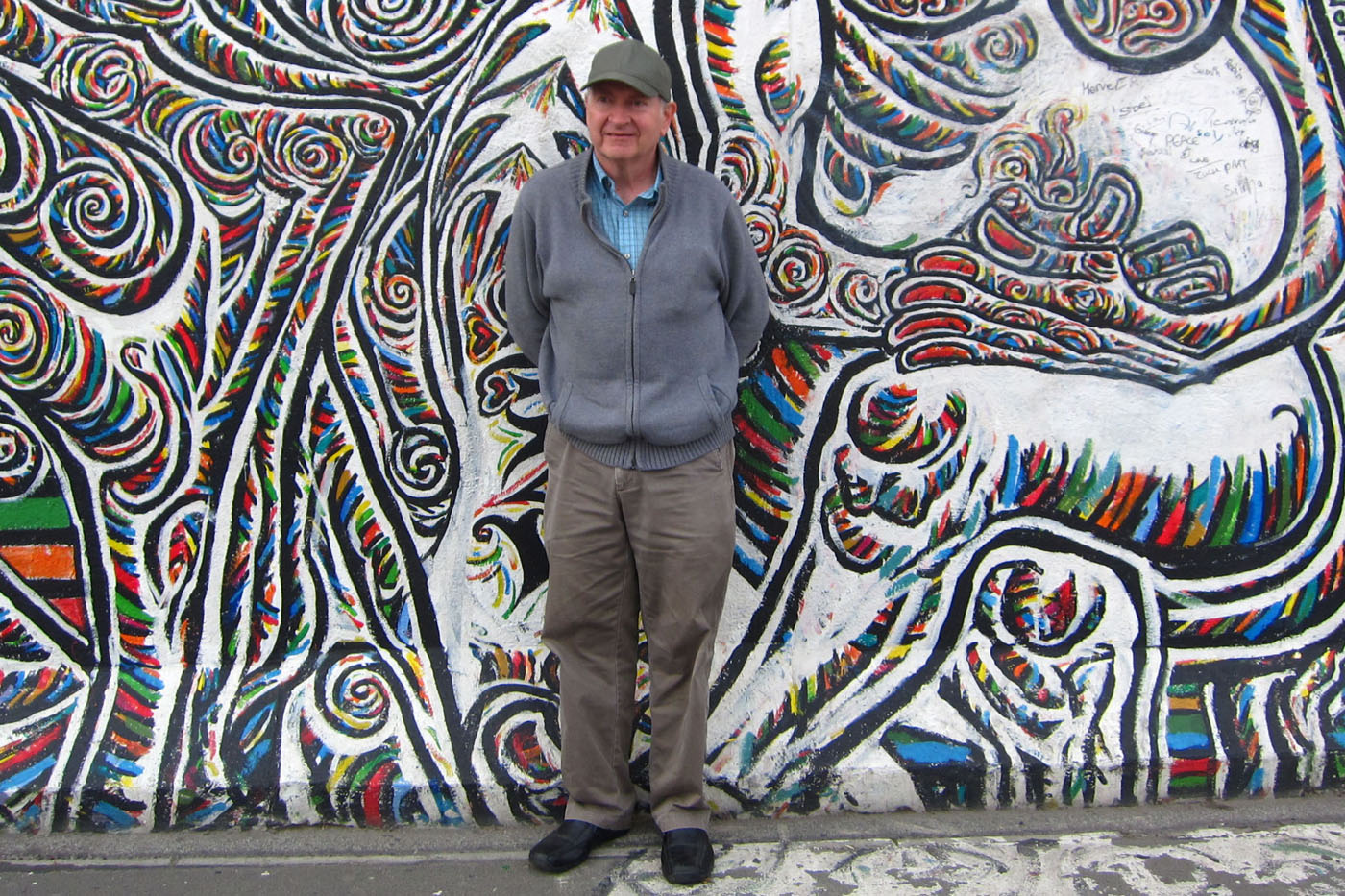 Gary in front of a piece of the Berlin Wall in Berlin, Germany

Since he started with Verblio in 2016, Gary has sold nearly 500 posts related to IT, data security, and software. As it happens, Gary has been working with (and writing about) computers for some time now:

My work in computers has covered a significant chunk of their history, from mainframes using punched cards to desktop computers.

Some of Gary’s first paid writing was for the “American microcomputer magazine,” Byte, which covered topics related to small computers, software, and general computing from 1975 (when home computer kits first appeared on the scene) to 1998. They actually ran Microsoft’s very first advertisement (“Micro-Soft” at the time) in an early issue.

Gary also wrote his own book!

Gery wrote a text-based adventure game when that genre was at its height. His book, COMPUTE!’s Guide to Adventure Games, was published in 1984.

Gary’s professional experience also spans broad categories within the tech world to earn a writer spotlight. He worked as a software developer for many years in both business and academic fields, and even spent 8 years working for the academic library at Harvard University.

As an expert in file formats and digital preservation, Gary did a large portion of the work on creating JHOVE (the JSTOR/Harvard Object Validation Environment), an application that libraries and archives use to maintain and preserve digital resources.

He also wrote a book, Files That Last, Digital Preservation for Every Geek, about digital preservation for system administrators and individual developers trying to ensure the safety of important files. The 1981 cover for Byte, featuring a painting by Robert Tinney.

Today, Gary has turned his attention to his writing career, although he still maintains a blog called Mad File Format Science that discusses current issues in file formats and digital preservation. He says his favorite writing projects are those where he can explain a technical topic to readers.

With every article I write,” he explains, “I aim to learn new things and to teach something. I like to think they all have some educational value.

Here are some of the topics that Gary has covered for Verblio’s customers: 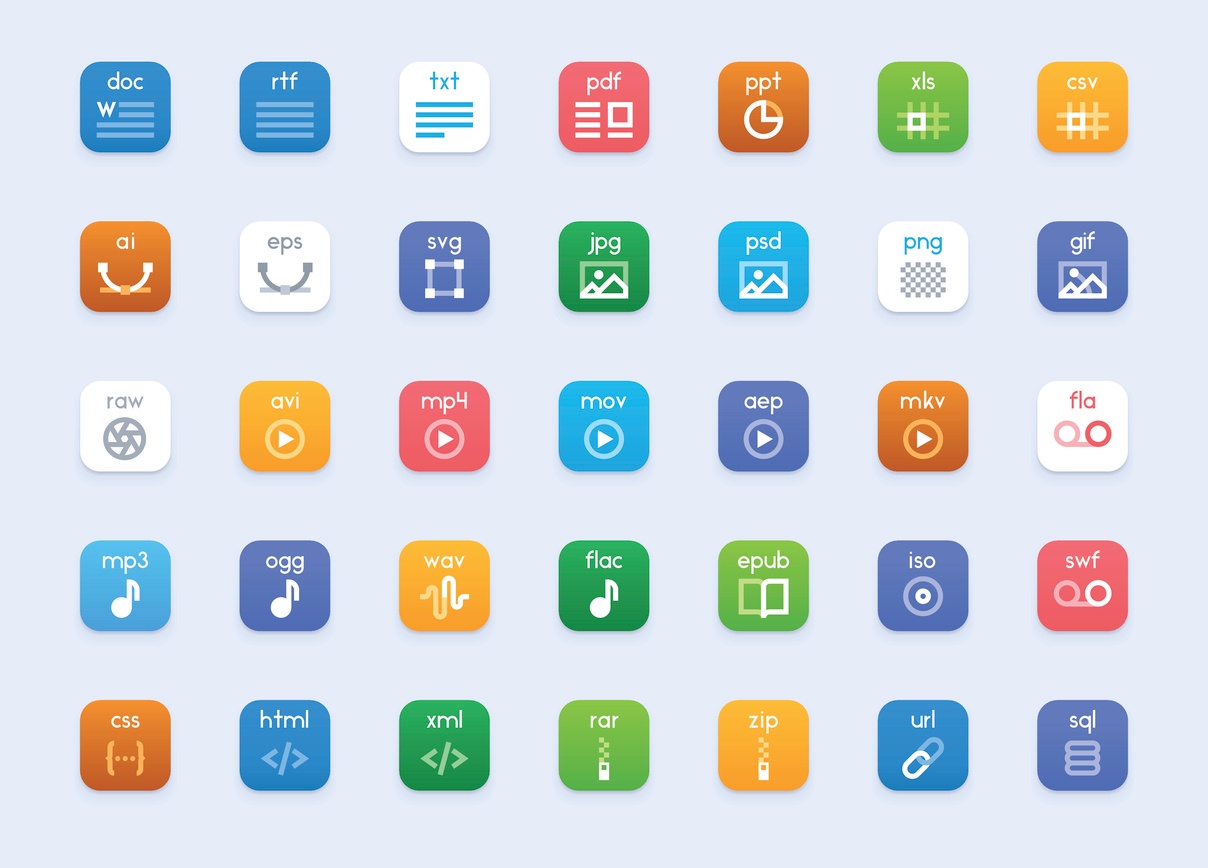 In his writing, Gary says, “What I aim for most of all is precision and clarity”.

Gary understands how to explain complex technical products, services, and concepts to his readers. That’s a valuable skill to earn a writer spotlight in the content world overloaded with advertisements. How often do readers see clear, straightforward explanations that can actually help them make decisions? A customer who learns from your content is a customer who is much more likely to trust you and therefore to trust your products.

Here at Verblio, we may know Gary as a talented technical writer, but if you ask him about himself, you’ll soon learn that this is far from the only thing that defines him or even his writing. In his free time, Gary writes poetry and music, and also publishes content on a variety of topics related to politics, current events, and the economy.

“Words change everything,” he says. “They keep our knowledge alive. They let us stay in touch with each other. They can convey beauty. They give us four of the best things in life: talking, listening, reading, and writing.”

Apart from words, Gary’s other favorite things in life are “music, computers, and cats”.

You probably guessed that whole ‘computers’ part, but the others might surprise you. I’d call Gary a filk music enthusiast, but that would almost certainly be an egregious understatement. Gary is literally in the Filk Music Hall of Fame.

And no, I’m not spelling that wrong.

Filk music is essentially a type of folk music related to science fiction or fantasy fandom. I might be getting myself in trouble for saying that, though… ‘filkers’ have a lively debate going on about what exactly constitutes filk music and my definition is highly controversial. I managed to get lost in a Google vortex of filk and funnily enough, the clearest definition I came across was written by (of course) Gary McGath himself.

Gary has not only written a songbook of original filk songs, but he also has an album called Shrink Wrap Blues and wrote a comprehensive history of filk in his ebook, Tomorrow’s Songs Today. After attending a filk conference in Germany some years ago, Gary learned to speak German and has now performed and even written songs in German, which has earned him a bit of an international following.

Luckily, the filk community also seems to embrace Gary’s other passion, too.

Cats are essential to life.

(Photo via Sarah Ball on Unsplash)

Gary has two cats who “claim title” to him (can anyone really “own” a cat?) and he volunteers regularly at a local cat shelter to earn him a writer spotlight. Of all the things that might surprise you about Gary, here’s the one most likely to warm your heart: he loves speaking German to his cats. Not a bad way to practice those language skills, eh?

Thanks so much to our writer spotlight, Gary, for answering my questions, for helping Verblio grow over the last 2 years, and for being an active part of our writer community. We’re delighted, as always, to have you as part of our team.