How to Write Australian English

Some say that the first rule of learning English is that there are no rules. Bill Bryson explained the complexity of the English language in this way:

English grammar is so complex and confusing for the one very simple reason that its rules and terminology are based on Latin—a language with which it has precious little in common.

But there’s good news for all of the 1,500 million people who speak English around the world: We have more in common than we have differences. And if you want to write for an Australian audience, you can pick up those subtle differences quickly and easily by looking at the general categories of differences.

Here are some of our favorite tips for transitioning from American English to Australian English:

How To Write Australian English

Spelling differences are generally systematic. For example: the American “-or” suffix becomes the Australian “-our” (e.g., color = colour). Here are a few of the other changes you’ll see:

But at other times, it’s not systematic. Take for instance the Australian aluminium vs. the American aluminum.

Americans formerly used the serial comma before “and”, as in the sentence, “She scrubbed, rinsed, dried, and polished the silver”. Australians do not. However, current American usage may or may opt not to use that comma. 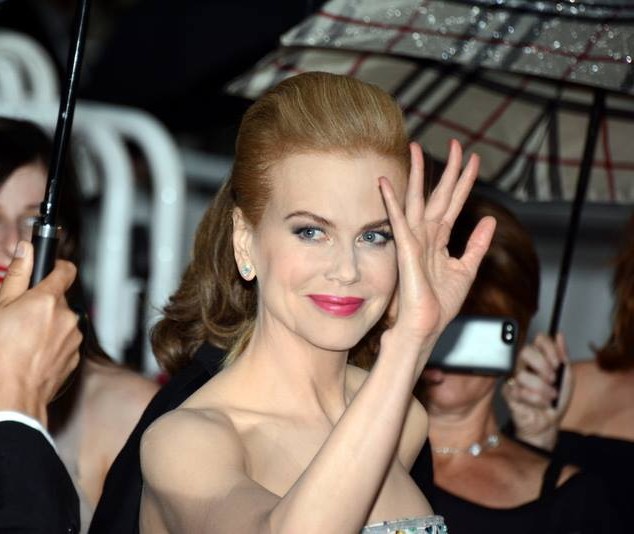 Australians and Americans handle verb agreement with collective nouns differently. In American usage, the verb is always singular. In Australian usage, either singular or plural is fine, depending on the context or emphasis. Here’s an example:

Australians and Americans use the verbs “have” and “take” differently:

Past participles sometimes differ between American and Australian English. While we would use “burned” in American English, “burnt” is correct Down Under: 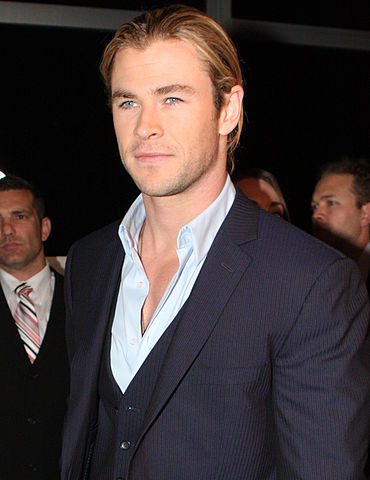 Australia uses the metric system, so be sure to convert from American pounds and ounces, inches, feet and miles to metrics!

So you have the basics, and now it’s time to have some fun and show off a little.

You can find plenty more word equivalents arranged topically here. Or, for fun slang words to pick up, check here.

And now, before you start to whinge (complain), we’ll leave you to absorb these pointers. For more information and additional resources, check this guide for English-language teachers, or if you need blog posts in Australian or American English, get in touch—we’d be happy to help.