The following is a sample of a technical blog post that demonstrates the proficiency of our writers who are blogging for technology. 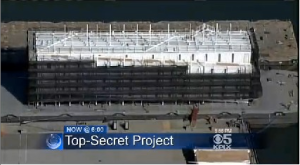 Contact us for more information on how BlogMutt writers can boost your blog views by presenting complex subjects in a clear, interesting and logical manner.