An Ode to the Oxford Comma

The optional use of the Oxford comma is often the subject of fierce debate, with many a friendship between dedicated grammarians left in shambles. Well, we’re putting ourselves out there and taking a stance: Verblio (formerly BlogMutt) loves the Oxford comma. 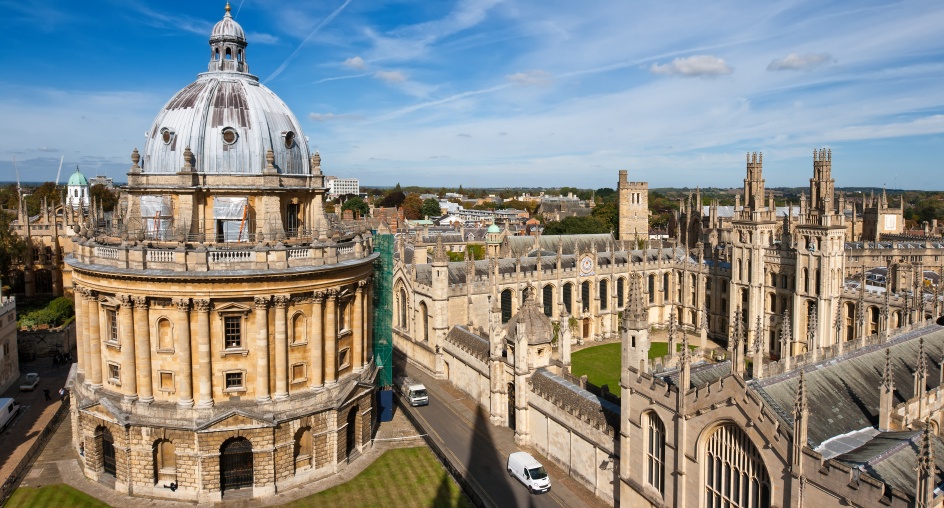 What Is the Oxford Comma and Why Is It Important?

The Oxford comma, or the serial comma (as it was known in its more humble days), was used primarily, but not exclusively, by editors and writers of the Oxford Press to separate and add clarification to the last item in a list.

Advocates against the humble serial comma argue that our small friend is a waste of space and rarely needed to thwart ambiguity. Those who have to follow the AP style guidelines, such as news reporters, contend that the space they save from omitted Oxford commas allows them to pack more news into what may be tight spaces for articles.

Is that space really worth it? Being that we are big fans of using commas in the service of clarity, we are firmly on board the Oxford comma train. This small, yet highly effective, grammatical tool serves a very important purpose. Many awkward conversations (and perhaps personal relationships) have been saved thanks to the transparency of this tiny punctuation mark.

Issues can arise from the absence of Oxford commas. Telling a friend about your night at a lavish event via email can turn into a puzzle when writing, “Last night, I met my husband’s parents, Justin Timberlake and Jimmy Fallon.”

So, the world knows all about the hilarious friendship between Timberlake and Fallon, but what we didn’t know is that they have a son together that is old enough to be married. How did TMZ miss that?

By placing the unmistakable comma after Timberlake, the reader goes from scandal to awe with no explanations necessary.

Oxford commas can help avoid gross misunderstandings and scandals; however, if you should choose to live dangerously and mysteriously, we can serve your needs as well and send that Oxford comma back to England. But just for you.