Cage Match: Singular “They” Is A-Okay

In the previous installment, my well-meaning but hard-headed boss, Scott, argued that there is absolutely no situation in which using “they” or “their” as singular gender-neutral pronouns is acceptable. In this installment, I’ll share why that is nonsense.

(Note: Since I refer to Scott’s post in this one, you’ll probably want to go back and read his first.)

One of my first memories from college, which was at a decidedly radical alternative liberal arts institution, was one of those terrible “getting-to-know-you” group discussions in which you’re mostly just trying to scope out if anyone around you has friend — or at least orientation buddy — potential. We were instructed to say our names, where we were from, what we might be planning on majoring in (or rather, creating our self-designed independent concentrations in), and, finally, what pronoun we preferred to describe ourselves.

This pronoun business was new territory for me, but I was game. Until I heard what the third pronoun choice was, besides the obvious “he” and “she”: it was “zie.” Despite all my liberal-progressive good intentions, all I could think was, “That’s a load of crap.”

Not because I think everyone should just pick “he” or “she.” I am all for dismantling the gender binary — I feel comfortable in the “she” category, but forcing everyone to choose one or the other is, for a whole host of reasons that I won’t get into here, restrictive and unrealistic. Rather, I was put off because we already have a perfectly serviceable gender-neutral pronoun, and that pronoun is “they.”

Yes, yes, yes, I know that “they” is technically plural, as Scott illuminated for us in the last post. I took Latin and Spanish in high school. I was an English major (“concentrator”) in college. I have the utmost respect for language and its rules, because those rules allow us to communicate with each other without undue confusion.

But one of my favorite things about language is how humans adapt it to our changing needs. The way we describe ourselves and the world around us has not remained static in the last one hundred, fifty, twenty, or even five years. And we’re exceptionally good at coming up with shortcuts when the language we have just doesn’t cut it.

And that’s the case with “they.” English doesn’t have a singular gender-neutral pronoun, which is an inherent weakness in the language. It’s a weakness that, coupled with the patriarchal worldview in which English (and most languages) evolved, bred the use of “he” as a generic pronoun that is definitively not generic. “He/she” and “him or her” are awkward, and forcing invented words like “zie” into common usage is impractical and doomed to failure (that group discussion my first day of college orientation was the last time I ever heard anyone use “zie” unironically).

So, to my mind, we are left with “they.” Which, by the way, is how someone I know, in real life, actually refers to themselves. Yes. Themselves. Singular. *Mic drop.*

Now, on to the arguments against a singular “they,” which are many but mostly come down to two main themes: that it’s just incorrect and that’s the end of it, and that it decreases clarity in writing. 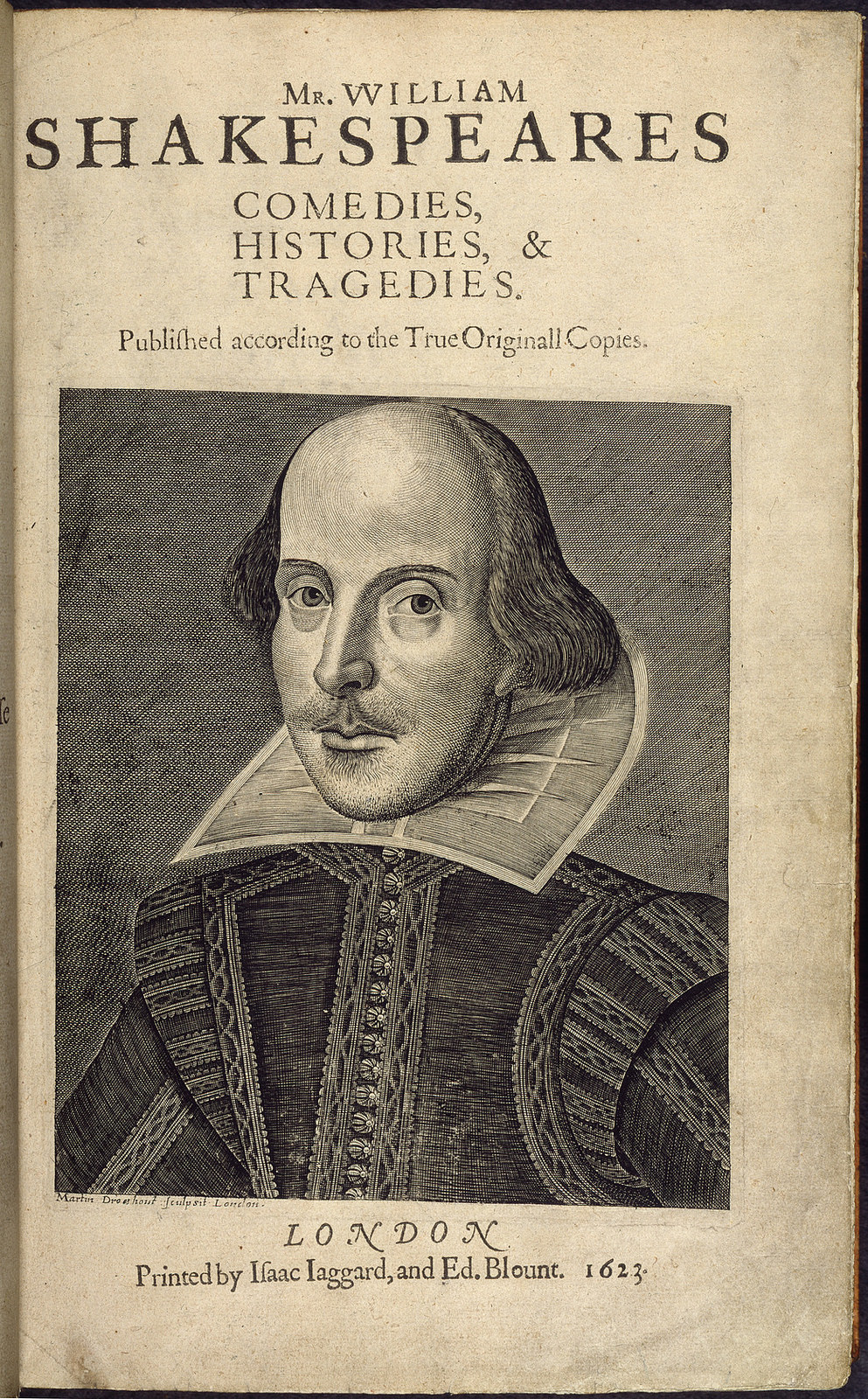 The appeal to some imaginary linguistic authority is quickly dispatched: there is no such thing. Humans have been continually reinventing language since the beginning of time without stopping to consult the oracle, because the oracle doesn’t exist. Chaucer and Shakespeare both used “they” as a singular pronoun from time to time. Going back to the very beginning of modern English, both common and “authoritative” English speakers have been much more flexible than today’s stick-in-the-mud grammarians.

I’m a millennial, so I don’t much care to appeal to authority at all, whether it’s some long-dead white male writer or a modern copyeditor. So I’ll go on to the other, I think more important argument: that a singular “they” decreases linguistic clarity.

Scott’s point, made by many others in this debate, is that one should just do the work to rewrite the sentence to avoid the problem and make it clear whether you’re talking about a singular or plural entity. To a certain extent, I think that’s a reasonable request. As writers, preserving clarity should always be a top priority, and if it’s truly unclear whether “they” refers to one person or multiple people, then by all means, revise your sentence.

However, I am utterly unconvinced that anyone is genuinely confused by most instances of this grammatical construction.

Let’s look at Scott’s examples. If anyone looks at the sign about respecting your bus driver and actually, sincerely believes there are multiple bus drivers in one seat together navigating rush-hour traffic on 36, I would say that person has larger issues than potentially confusing signage.

Similarly, I am certain that very few people looked at the poster for “Apocalypto” and were confused about whether the destiny to which the tagline referred was singular or plural. Mainly, this is because of context: a single person is the main visual subject of the poster.

And that’s really what it comes down to. As humans, we’re quite good at figuring things out based on context — we learn to read and make sense of the world around us by taking what we already know and extrapolating. There are undoubtedly examples out there of sentences in which using “they” makes things legitimately confusing. But I have yet to find any (and I looked!).

No disrespect to my boss and the many other very intelligent and otherwise progressive people I know who can’t abide using “they” as a singular pronoun, but I just don’t believe you can sincerely make the argument that it creates confusion. If it does, that’s bad writing, and should be changed. But usually it doesn’t. It solves a lot of sticky problems, without creating new ones.

If some take this post as yet another example of the millennial propensity to “just chill” about traditional structure and authority, so be it. Language and its rules are often subjective — always have been, always will be. We are not servants of language — it’s a tool we invented and have been constantly revising to better serve us. The fact that a singular “they” is so commonly used these days tells you all you need to know about whether it’s actually confusing to people, and even so-called linguistic “authorities” are moving toward acceptance.

I could go on and on about why grammar purists are fighting a quixotic battle against inevitable linguistic evolution, a battle that often distracts from real problems with the way we talk about language and who uses it “correctly.” That’s another subject for another blog post.

For now, just chill about “they.”