Since Matt joined Verblio as a writer back in May of this year, he has sold over 300 posts, worked on content for over 200 different companies, and when a rating was provided, 94% of his posts have received either a 4- or 5-star rating (out of 5). Knowing that, perhaps it’s little wonder that he has rapidly advanced through our levels to become one of Verblio’s writer co-owners.

Matt has a huge breadth of experience to bring to his Verblio customers. Among other things, he has worked as a systems administrator in DevOps (what’s that?), has done “several flavors” (as he says) of tech support, and has designed and created video games. He has delivered pizzas, sold groceries, and served in a cafeteria. Need something written about construction? He’s worked in that field. Tutoring and education? That one, too.

Being a freelance writer requires creativity and the ability to learn new concepts quickly and adeptly; Matt certainly embodies these skills. 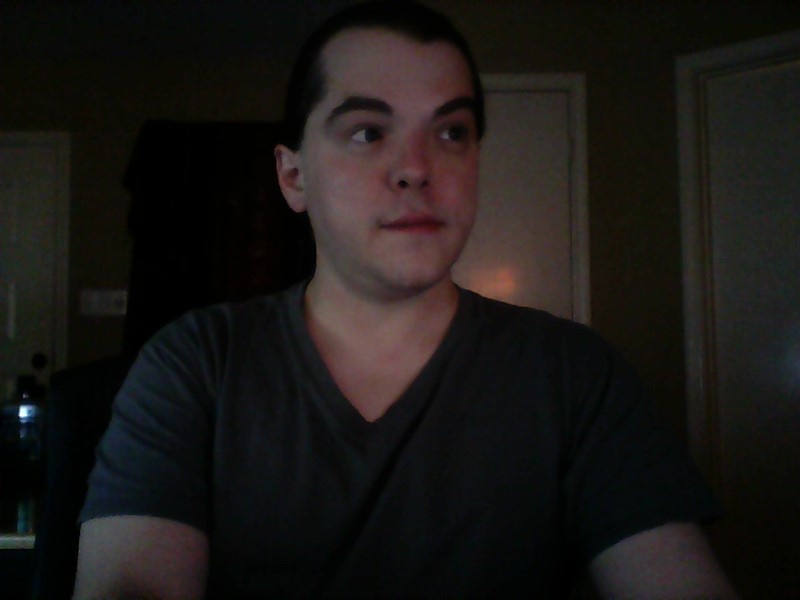 Of all the jobs I’ve ever had, working for [Verblio] is by far the most fun and intellectually stimulating. I hope to be able to do work like this for the rest of my life.

We couldn’t be happier to have Matt on our team and to be able to provide work for smart, talented writers like him (and vicarious support for super-cute mutts like his favorite pup, Lilith!).

Read on to find out more about Matt’s Verblio experience and his advice for new freelance writers.

1. What do you do outside of Verblio? What gets you excited about life?

My work and play are usually the same because I love what I do and am a little bit of a workaholic. My passion is making video games, and I’ve been a part of several video game studios and indie-game projects.

My dream is to create a sequence of multiplayer games which interconnect to tell a very large story and have been working on the designs for over a decade. Aside from that, there are at least a dozen other game designs in the queue that can be made on a shorter timescale attuned to modern gamer temperaments and available technology.

2. How did you get started as a Verblio writer?

Writing has always been a favorite ever since I was a little kid, and I’ve always enjoyed the challenge of writing on a prompt. My teen years were all about tabletop role-playing games and writing elaborate fictional stories which grew into book ideas as a young adult.

Eventually, I plan to write several full-length novels and hope to embody the humor of Pratchett, the immersion of R.R. Martin, the epic unity of Eddings, and the sci-fi futurism of Asimov, Heinlein, and Clarke. 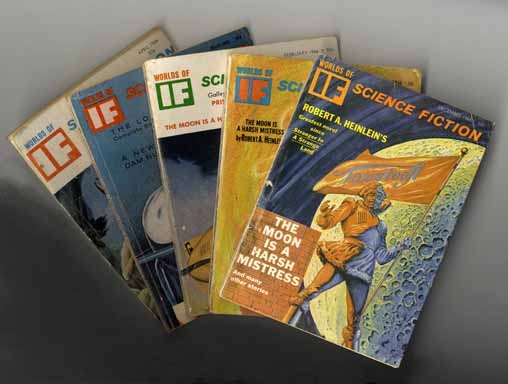 I found Verblio during an extensive online search for freelance alternatives to writing Android apps for small change. Honestly, I didn’t even know the corporate blog market existed for writers. I thought freelance writing went out with print newspapers and the fiction magazines my author role models once used to bootstrap themselves up.

3. What type(s) of clients do you write for on Verblio?

I like to write a little bit of everything, but I have to admit that there are a few places where my style fits well and clients seem to like the work. I write for gaming and networking tech whenever I can, and from there, branched out into technology, IoT, VOIP, and inbound marketing. What’s really surprising was how well things have gone writing for real estate blogs, of which there are plenty, and pet blogs, of which there are very few.

Oddly enough, a lot of my best work has been on topics I knew nothing about to start with but decided to learn about in order to write the requested prompt… I love to learn and to look at things from other people’s perspectives. I just put myself in the shoes of a small business owner or real estate agent and consider what they would want to read about. It’s the same technique I’ve used to write fictional characters in the past and it’s always been fun.

Economics is a fascinating science so working with all these companies provides a really interesting viewpoint on the general state of certain industries and modern business as a whole.

4. What is the weirdest topic that you’ve ever written about on Verblio?

There have been a few odd ones out there, but it’s always fun to go out on a limb and try something completely new.

As for the weirdest and coolest topic recently, the prompt was simply “tech in healthcare.” While skimming some lists for ideas, I came across gene-testing home kits and a particular service that uses a breakfast shake and three self-administered blood tests that you ship back into the company. They then do a DNA and metabolism test to tell you exactly how fast you process things like carbs, fats, sugars, and proteins along with the ‘usual’ gene testing that can tell you your risk for certain genetic conditions and your probable response to medicines.

I almost never give up on a topic once I’ve resolved to learn something about it, but sometimes the industry is too far outside experiential understanding to pick up in a reasonable amount of time. I’m currently watching the manufacturing and medical textiles blogs with some trepidation but I’ve just never worked in manufacturing or anything like it, so my frame of reference is very limited. It would also be great to write on LSO (lifecycle services orchestration) because it looks ‘tech,’ but so far, I haven’t managed to grasp that one either.

5. What is the most important piece of advice that you can give to beginning freelance writers?

Start with topics you understand and when you’re ready to branch out, look for topics that aren’t being written on. That is a good indication that it’s outside of everyone’s comfort zone, so will probably be really interesting to learn about. It also means that readers may not know about the topic yet either, so clients are more likely to appreciate a layman’s terms introduction blog to their specialty.

“Just ask yourself “What is it?” then research it until you can answer that question, then write a blog about it and the thoughts you had while learning.”

If you like the topic and feel like you could get into it, it’s worth a little extra time researching it so you can write more blogs in that industry down the line.

Thanks so much to Matt for being a part of our amazing little community! If you’re looking for great content from writers like Matt, why not give Verblio a try?

As Manager of Writer Operations and Data at Verblio, the best part of my job is working with — and for — a nationwide community of content creators. As a former freelance writer myself, I believe in the power of flexible, online work to create opportunity for people whose lifestyles don't fit the traditional mold. Outside of the office, I spend every spare minute in the mountains: skiing, splitboarding, rock climbing, ultra running, thru-hiking. The farther, the higher, the faster, the better. 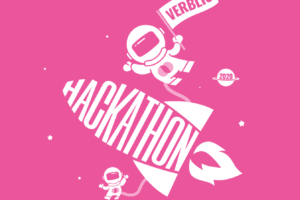 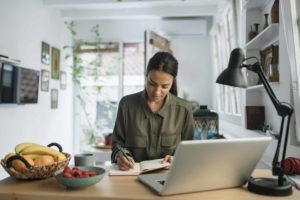 What We Verblio Writers Want Our Customers to Know

What We Verblio Writers Want Our Customers to Know