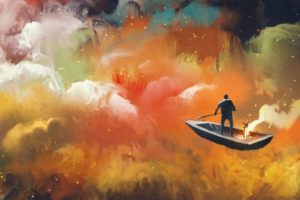 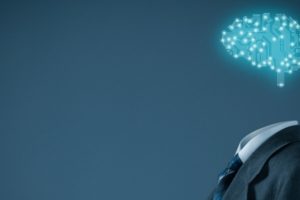 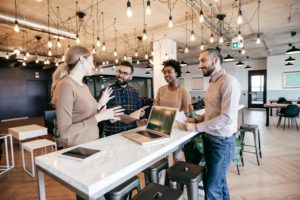 How Marketing and Advertising Work Together to Boost Your Revenue 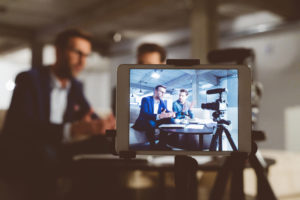 How Digital Impressions Can Translate to New Cases 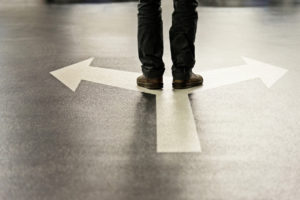 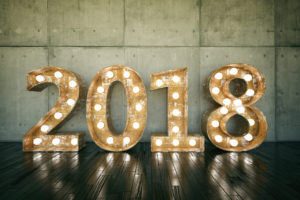