BlogMutt has a very small support team. For now, it’s just me and one other person, who was handling it all by herself before I was hired a year ago. The smallness of our team is one reason that she and I were skeptical when the higher-ups mentioned the idea of transitioning from a support email inbox to a ticket tracking system. Why would we need to change? It was just the two of us, sitting right next to each other, clearing out the inbox every morning and keeping up with it throughout the day. It seemed to be working just fine.

In the end, the higher-ups had their way, and after some research, we signed up with Zendesk. It came highly recommended by small businesses like ours, and seemed like the most cost-effective, and more importantly, flexible, option. After a few phone calls with friendly sales reps and a free trial, we were convinced it would work for us. But would it really be better than our old inbox? Would it make things less complicated or more efficient, or just add unnecessary steps to a process we thought we already had down pat?

The whole thing is still relatively new – we’ve only been using Zendesk a little over a month – but it’s safe to say we’re now both converts to ticket tracking over email. Here’s what we learned along the way. 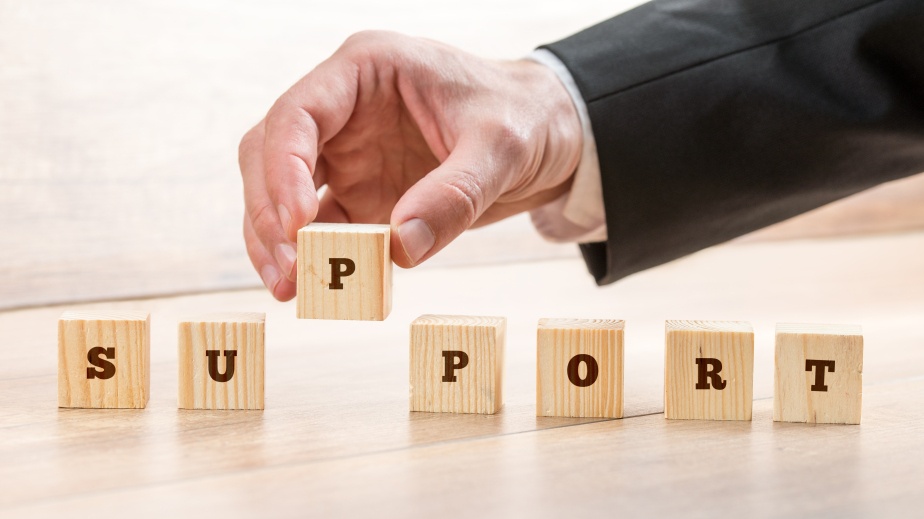 The Transition From Email to Support Ticket Tracking: What We Learned

For anyone contemplating making this move, we can confidently say it’s the right thing to do. We know we’re a more effective support team than we were before, for these main reasons:

All that said, the transition wasn’t easy.

Change is hard. Do it anyway.

In the first couple of days after we started using Zendesk, we had a meeting to determine how it was going. Naturally, frustration reigned. “It’s just making everything so slow,” we said. And it was true. There were so many more variables than before, so many more ways to make mistakes, which made us second-guess everything we did. Support was taking up our entire days, leaving little room for any of our other duties.

“Oh,” our boss said, “an enormous transition to a new software and way of working isn’t going totally smoothly? Shocking.” And then he showed us this video about the backwards brain bicycle.

Much like learning to ride a bike that goes left when you turn the handlebars to the right, going from a simple inbox to a completely unfamiliar system was not just something we did. It was something we had to work on, because it was brand new to us. Most of our initial resistance to the idea of switching probably had more to do with the simple fact that change is hard than any real notion of why it wasn’t necessary.

Change is hard, and it took a couple of weeks to feel like we were working as fast as we usually did. We’re still learning our way around the system to make it work for us in the best possible way. But if no one ever changed the way they did business because the transition phase was too hard, we’d be out of a job. Learning to use new software and systems is rarely a cakewalk, but it’s a necessary part of being an agile, responsive company. And I believe it really has made us more of both.

Flexibility is key – and not just for software.

As a small team, we conduct support for both BlogMutt customers and writers. Additionally, most of the issues we deal with are not simple technical questions that can be solved in a few minutes. They’re ongoing conversations between us and the customers or writers that can last weeks, even months, and it’s often hard to say when and if an issue has been finally solved. Email worked well for having these conversations, and we were nervous about the adaptability of support ticket software, which revolves around definite statuses like “open” and “solved.”

Sales reps at Zendesk assured us that the software was flexible enough to accommodate our somewhat unique needs, as sales reps are wont to do. Overall, they’ve been right: we’ve configured our Zendesk to work mostly like email in terms of what the end user sees. More than that, the system is pretty much endlessly adaptable – whatever we did with email, we can do or at least approximate with Zendesk.

But Zendesk can also do so much more than email – and that’s where our own flexibility comes in. When it comes to big change, it pays to understand not only that it takes time and effort to master, but also that a new way of doing things can be just as good as, if not better than, how you did things before. We value our highly attentive, friendly, conversational approach to support, and if anything, we’re able to be more attentive now because we have a formalized system keeping us apprised of what ongoing issues we need to check back in on.

Beyond that, we’re in the process of reconsidering what needs to come through us at all. Where before, we got a lot of automated emails from the back end of our site that may or may not have required our attention, we now have the opportunity for a fresh start in deciding what our roles are – if anything – in all of those. The initial temptation was to simply make Zendesk identical in function to our inbox, but we’re seeing now that our own willingness to change how we do things will be the deciding factor in whether this new system actually makes us more effective.

We’ve still got plenty to figure out about Zendesk, but we’re looking at it as more of an opportunity than an obstacle. If you want to hear more about it, get in touch! We promise we’ll get back to you as quickly as we can. 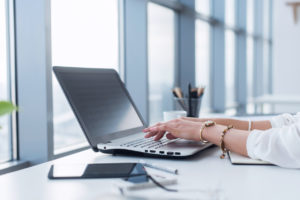 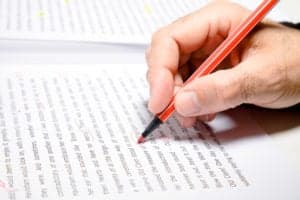