It’s Halloween—one of the most visually rich holidays on the calendar. The very word itself conjures up images of pumpkins, black cats, haunted houses, trick-or-treaters, and pails of candy. Why is that? Because words are powerful in their ability to create vivid images. As content marketers, we know how critically important the right words are. They can make or break the way your readers envision your product and perceive your brand based on Halloween candy names.

In the spirit of Halloween, the Verblio (formerly BlogMutt) office weighed in on which candy brands got their naming right and which brands got it horribly, horribly wrong. Here’s the Verblio-curated list of the best and worst Halloween candy names: 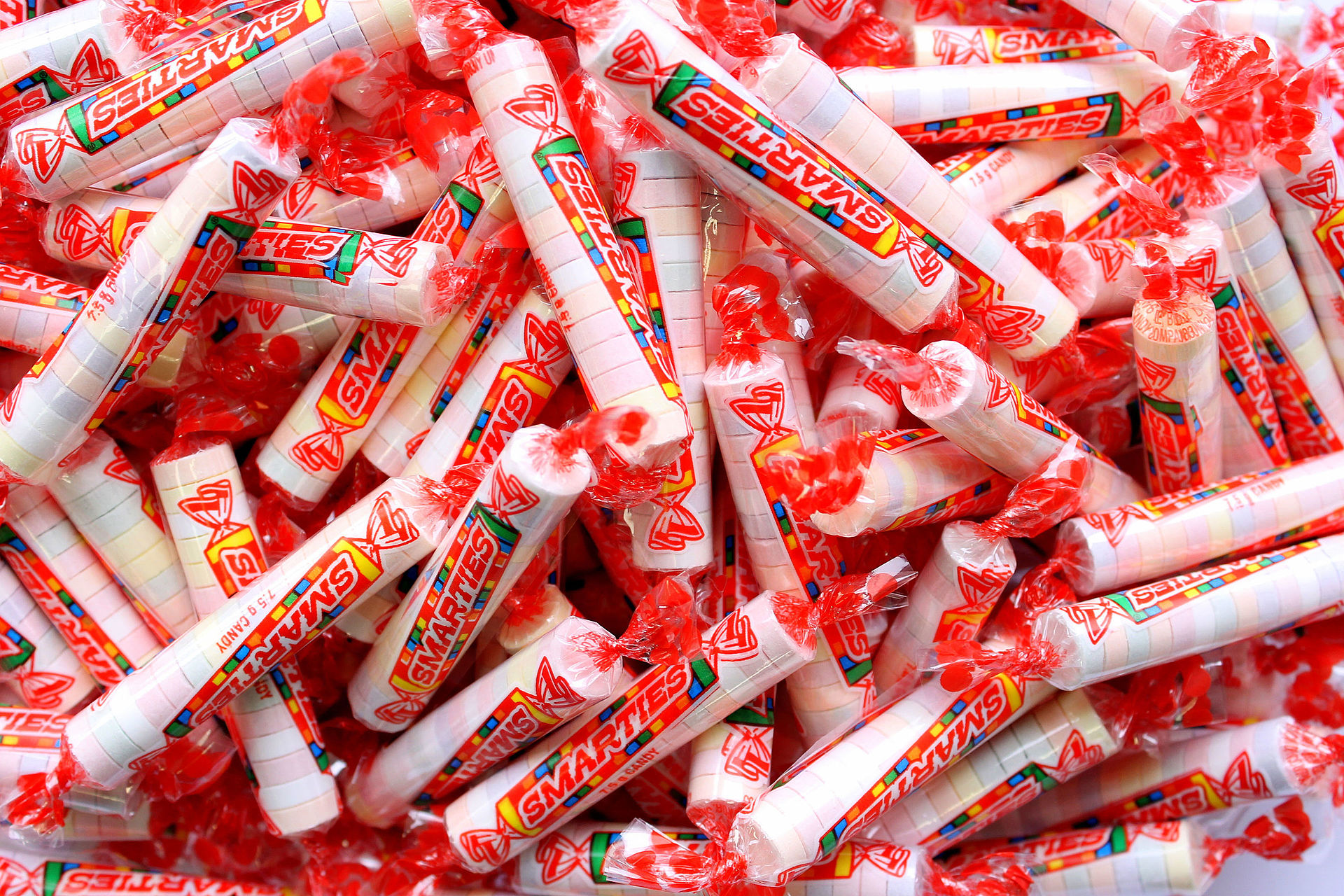 Pat: Great name, great brand play. Who wasn’t a student and didn’t get Smarties from their teacher before a test? Sure, they’re terrible, but what a name! I genuinely feel smarter after eating these—the ultimate placebo effect.

Courtney: The name (and the packaging) suggest that you’re going to get a zap of energy after you eat this. And every time I see this, I get Abba’s “Dancing Queen” stuck in my head. Pretty good deal. 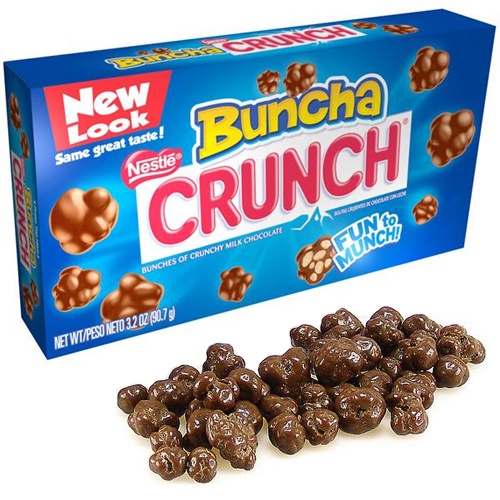 April: They took a great candy name and made it better—delivering, as Pat would say, “our American appetites” with all the crunchy goodness our hearts could desire. 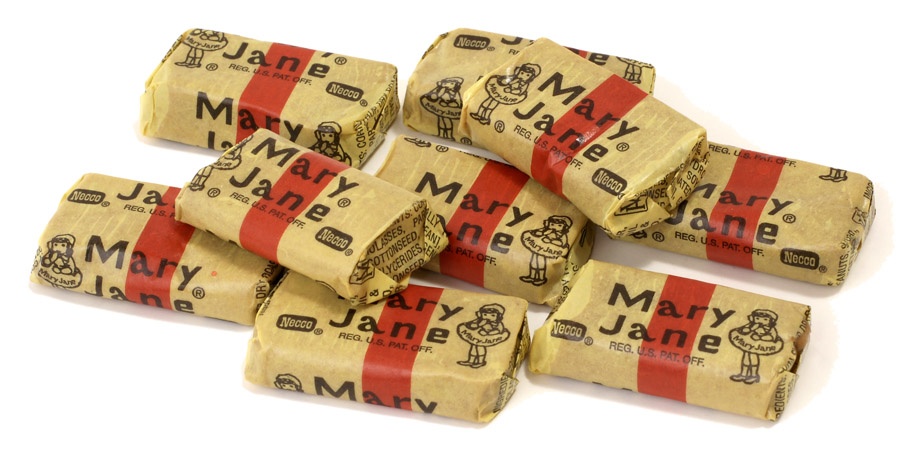 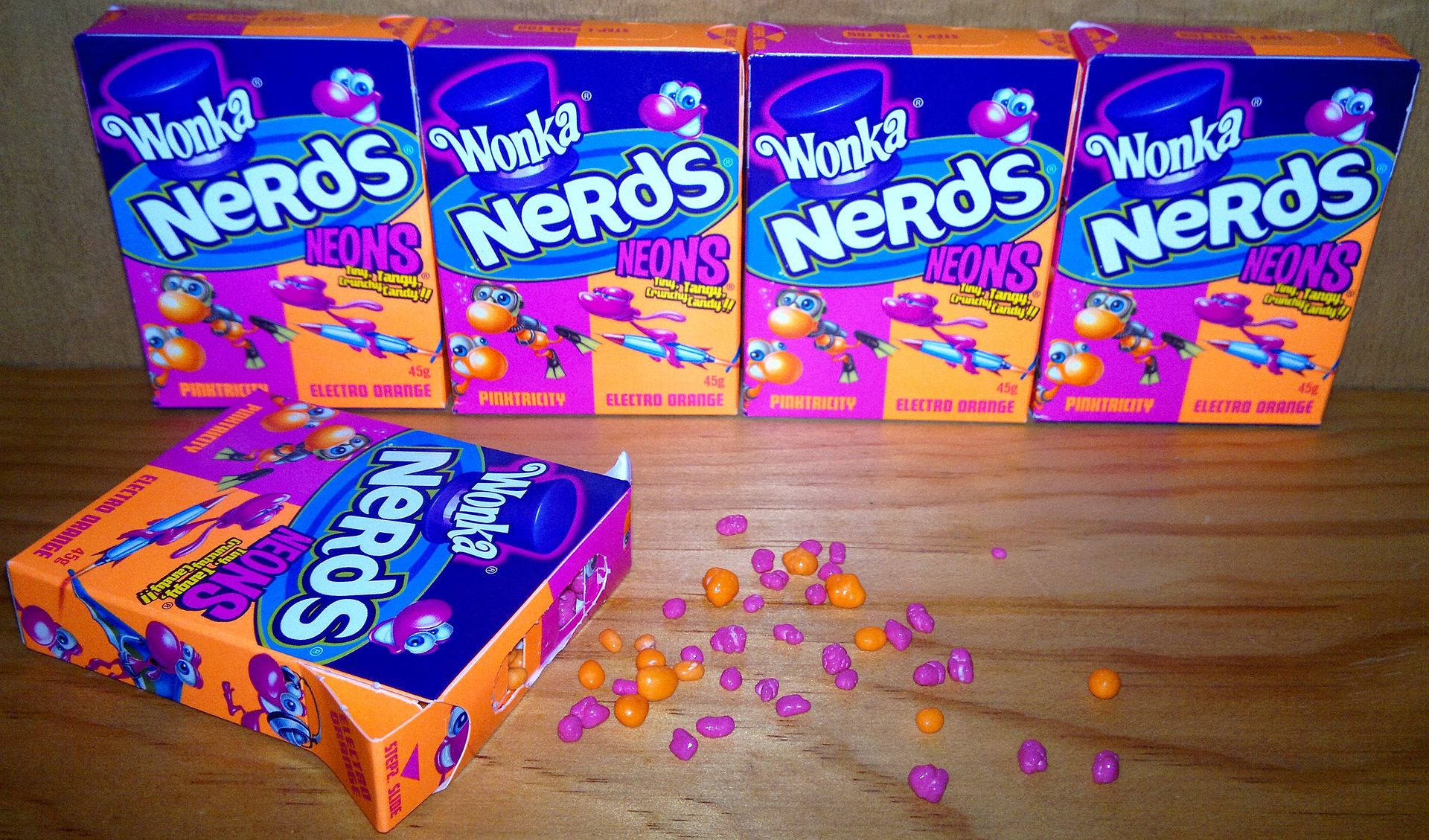 Kali: It both rallies self-identifying adults and kids around the visuals of the little lemmings-guys on the boxes. Marketing genius. 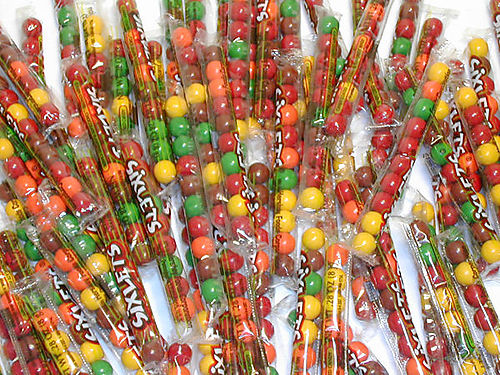 Courtney: Small and dainty. The candy that sounds like it doesn’t ask for much of a commitment: maybe just six seconds to eat a few little sixlets. In fact, can we start calling “sextuplets” “sixlets?” It sounds so much nicer. 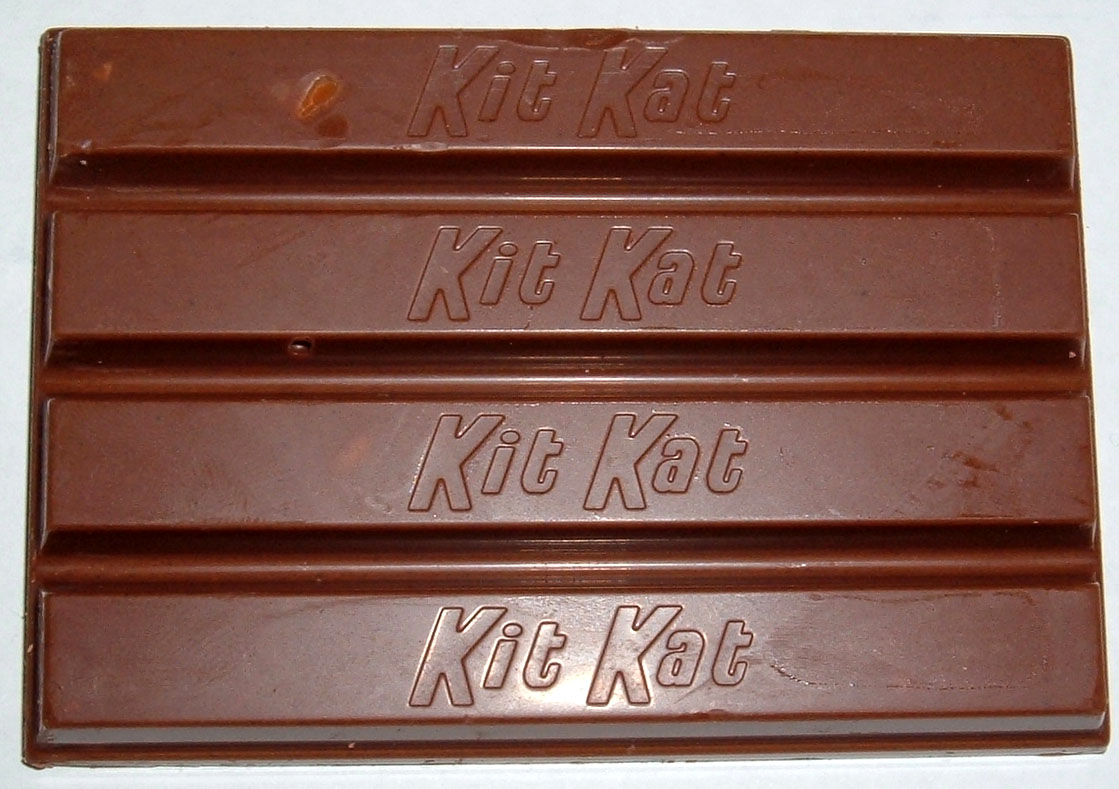 Pat: Did you know it was formerly known as the $100,000 Bar until the mid-1980s?! Why did they change that name? I feel so luxurious eating this candy. 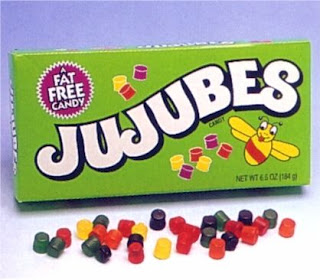 Courtney: What a sweet term of endearment, and an even sweeter candy. I imagine. I’m not even sure if I’ve ever eaten this. Do they make them any more? But I did nickname my cat jujube.

Kali: You both know that you’re going to eat something delicious and claim 5 minutes for yourself. It’s a candy that’s a solution. Brilliant. Plus, pretzels and peanut butter. TOGETHER. 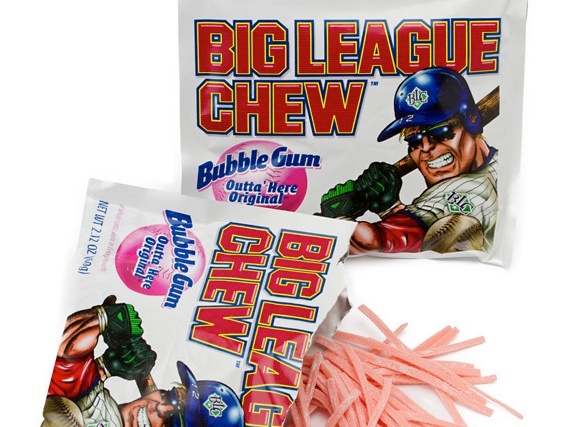 Pat: I mean, this was (and amazingly, still is) marketed to KIDS. Essentially branding chewing gum that looks and is packed like it’s a pack of Red Man. Hilariously un-PC. 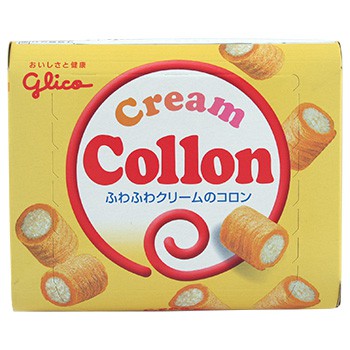 April: Collon is a Japanese candy brand that I remember seeing all the time in Asia. And while they’re actually pretty decent candies, there is a whole lot that is unappealing about eating a “Cream Collon.” 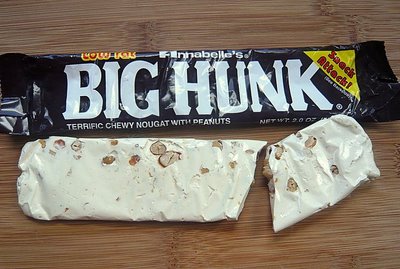 Courtney: My teeth hurt just looking at this. And this is a big hunk of what, exactly? I don’t want a hunk of anything. I can’t get behind a candy—or anything, for that matter—that self-identifies as a “hunk.” Let’s all commit to not using the word “hunk” ever again after this.

Maddie: You can’t just make a candy bar and name it “Mr. Goodbar.” That would be like designing a car and naming it “thebestcar.” 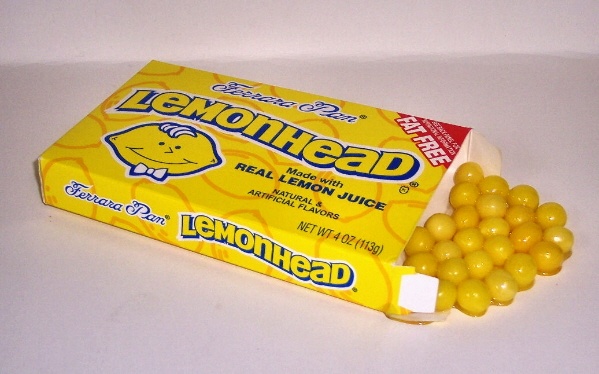 Denise: Who wants to eat lemons or heads as a treat?

Kali: Just…no. I don’t need to be aware of how much something is going to tax my jaw prior to consuming. Also, this candy is plain nasty. 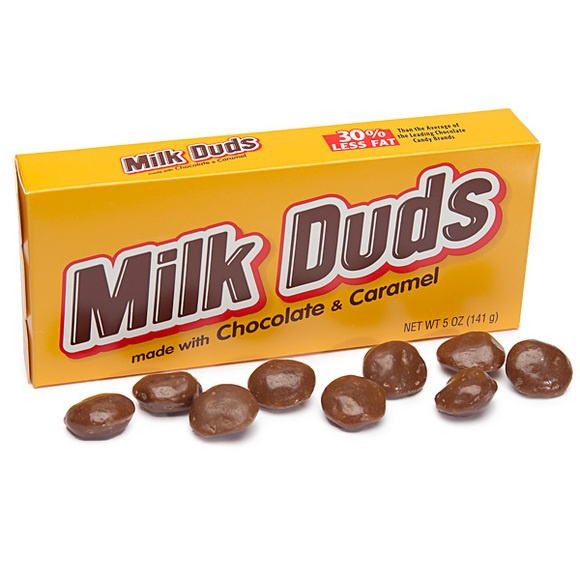 Courtney: The name really does say it all: disappointing dairy product. You know what the epitome of a dud is? It’s a firecracker that didn’t go off and ruined everyone’s Fourth Of July. God, I’m getting really sad just thinking about how disappointing these candies are. 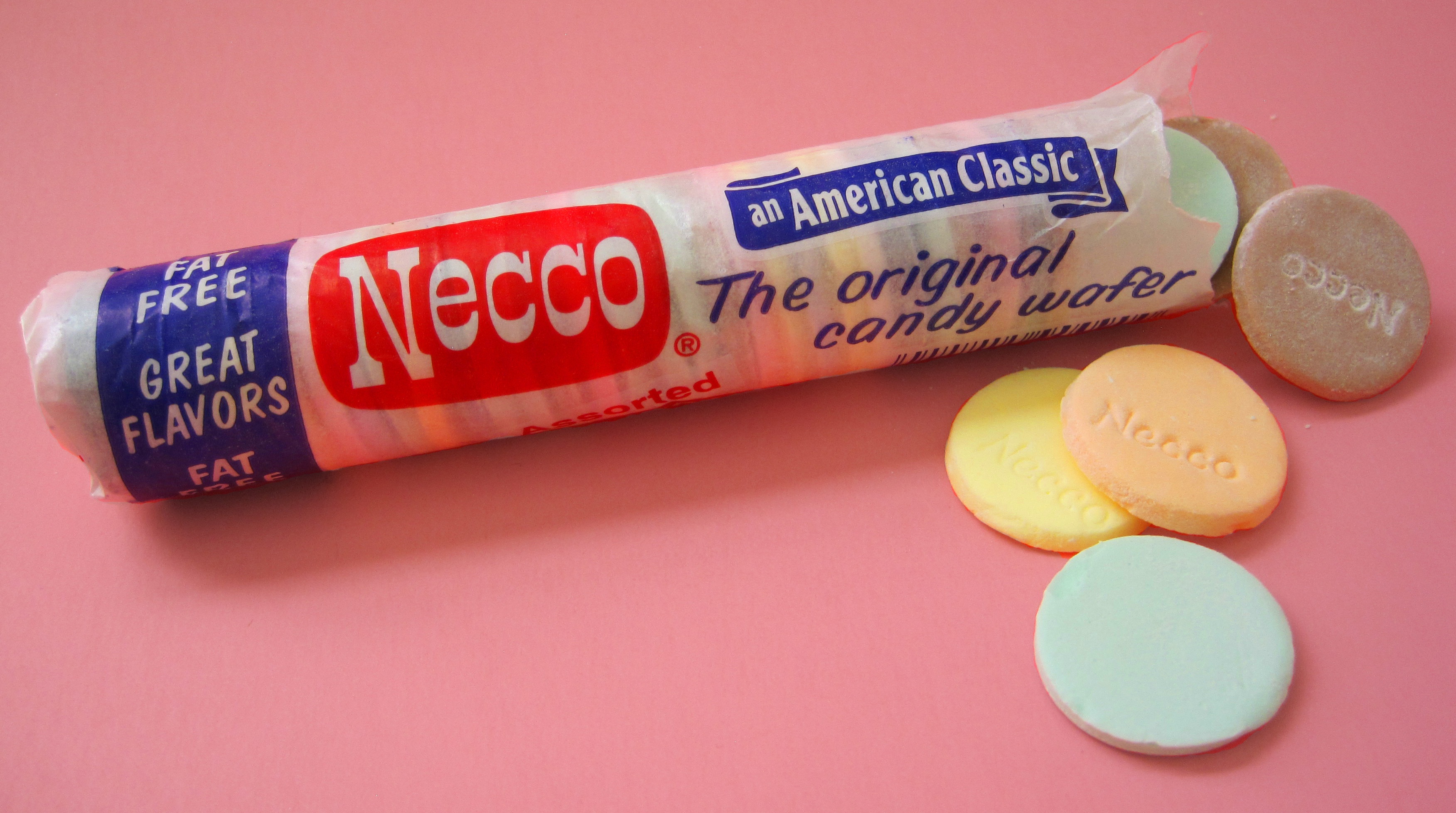 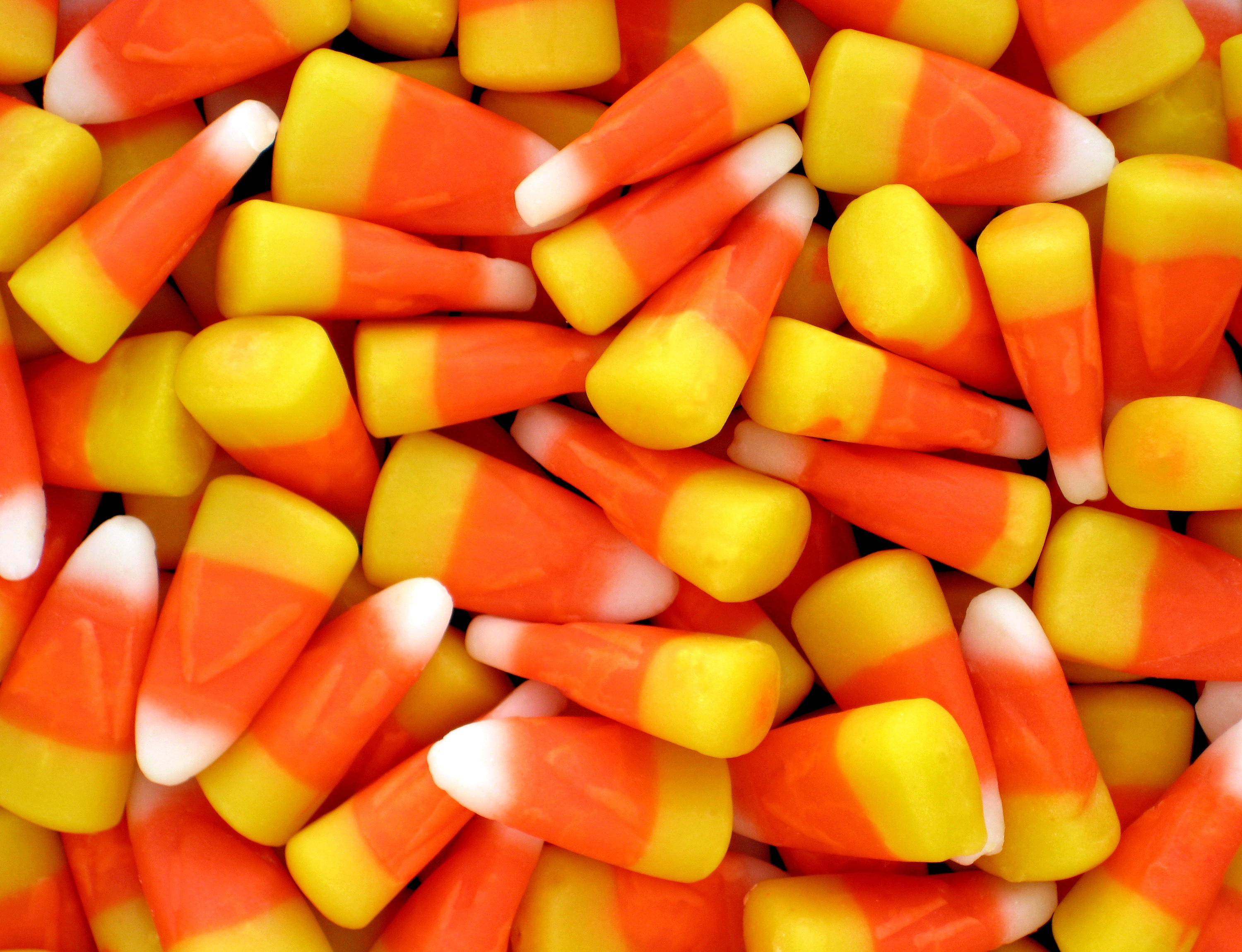 April: What’s with candy makers trying to take perfectly delicious savory foods and turning them into something they’re not: candy? Besides the fact that they taste like actual candle wax, Candy Corn is also a really unimaginative name. And let’s be honest, it doesn’t even look that much like corn.

These candies made both the worst- and best-named lists. What do you think? 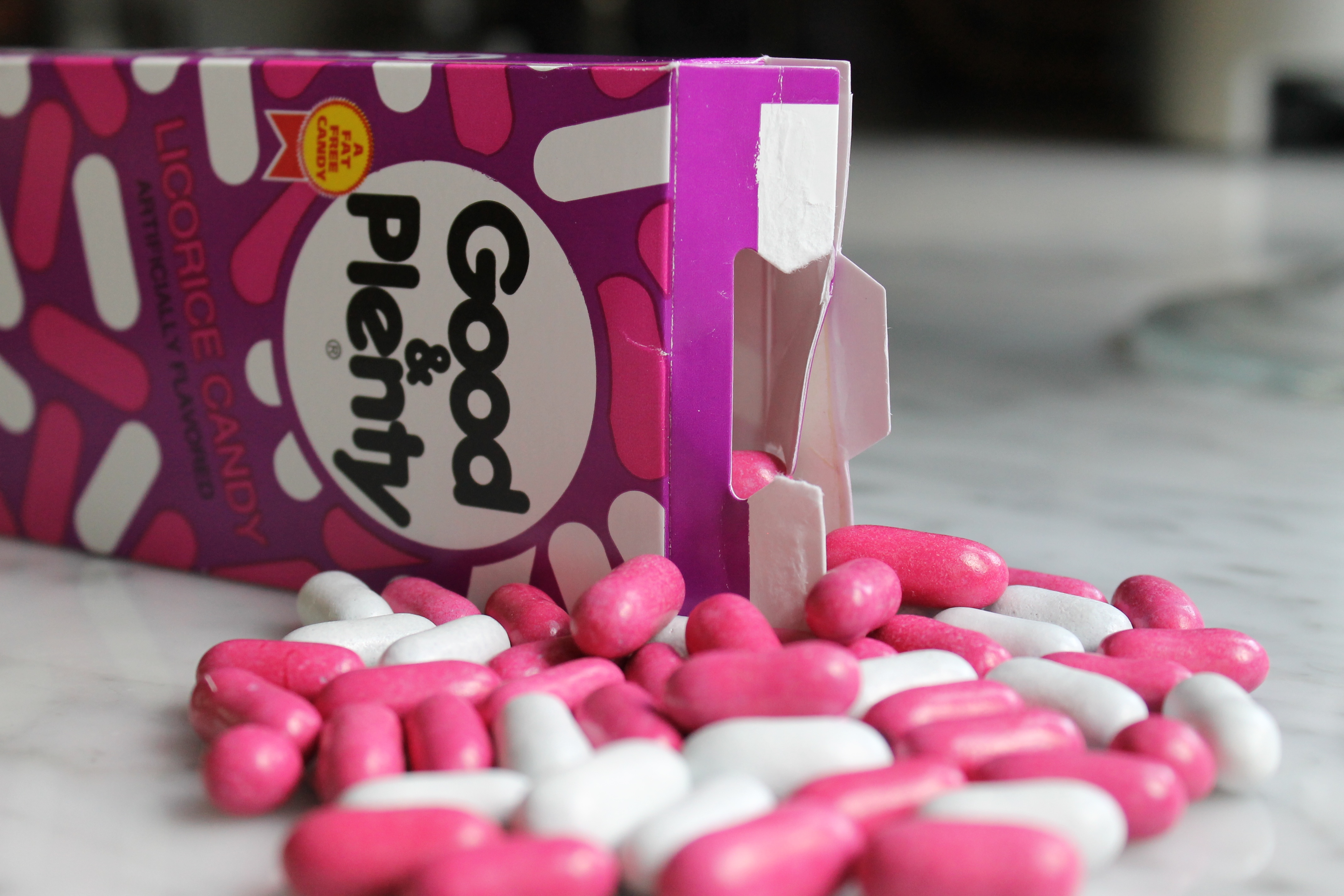 Maddie: Like what? You can’t just say something is good in the name. Have some self respect.

Courtney: Ah, the candy that assures me that it is bountiful and that there’s so much more to have! The candy itself is awful, though.

Molly: Best! It’s a snappy little reminder that your life will improve as soon as you open that box. Plus, the candy is salty and sweet; it’s good and there’s plenty of it.

Pat: This takes me back to being a child. I remember being offered this candy and wondering who would eat this? Again, just a visceral hatred of this name. It’s not a “TON-o-honey” it’s just a “bit” and that’s just not enough for our American appetites. #thanksobama

Courtney: This deserves to be on the best list. It just sounds so polite! “May I have a bit of honey, please? Just a bit.”

Molly: Worst. Honey is a health food, as far as I’m concerned, not a candy. When I want candy, I want a LOT of chocolate, not a bit of honey.

What do you think about these Halloween candy names? Are Smarties so smartly named that they can entice trick-or-treaters to eat them, regardless of their taste? And why are Milk Duds still on the market if the name is such a dud?