Blogging for Real Estate: Show Sellers How Data Relates to Them

The time is right for sellers. According to the National Association of Realtors, sales have continued to increase compared to prior years for the last six months straight. Combined with the fact that inventories are low, the time is perfect for undecided sellers to list their homes. If you are a realtor, you are probably asking, “How do I get that message out?” Motivating potential sellers gets you only half-way to your goal. Landing them as your clients in a fiercely competitive market is the other half of the challenge. Use your blog to jump both hurdles. Translate confusing statistics and percentages reported on by the media into layman’s terms. Use hard data to show potential sellers you understand and have your finger on the market. Become their trusted resource by providing quality content. Here’s how. 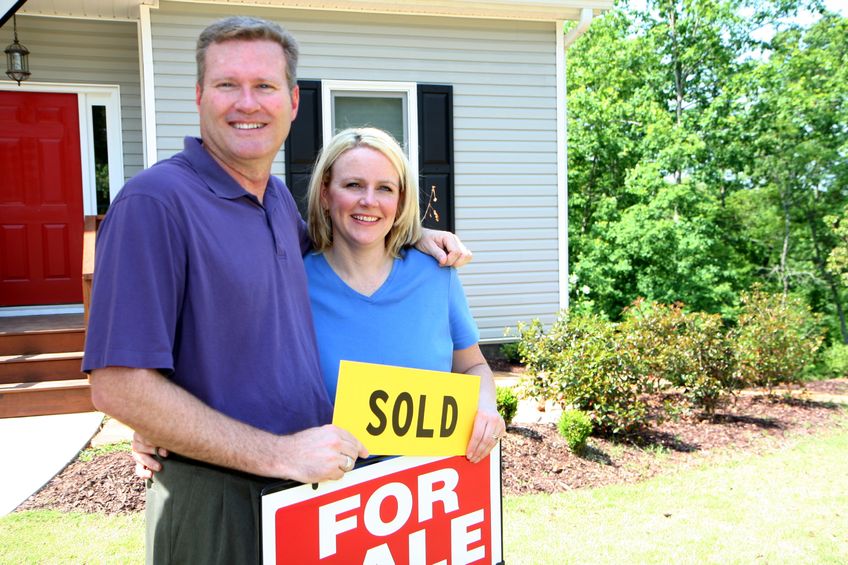 Undecided About Listing Your Home? Read These Five Reasons to Sell Now

To sell or not to sell. That’s a question many homeowners are asking across the country. The condition of the real estate industry over the last several years has made buyers and sellers reluctant to take the plunge. However, data indicates a steady climb in existing home sales over the last six months and many experts, including Zillow’s Chief Economist Stan Humphries, is saying it is still a seller’s market. According to the National Association of Realtors (NAR), March sales increased 6.1 percent over February, the highest monthly increase since December 2010. Total sales have increased for the last six months straight over the previous year, and are up 10.4 percent from where we were this time last year. While data tells us a lot, there are numerous other factors driving growth too. Consider five reasons why the market is continuing to favor sellers.

The biggest concern of most sellers is how much their house is worth. There is good news on that front as well. According to NAR, the median existing-home price for March was up 7.8 percent from March 2014. This means home prices have been increasing for 37 months straight. Additionally, foreclosures and short sales made up only 10 percent of sales in March, removing many sellers’ fear that foreclosures will bring down their sale price. Talk to a trusted real estate advisor about the value of your home. [Agent name] monitors the market in [region] tirelessly to ensure his/her clients receive top dollar for their homes, while being realistic about the state of the market in our area. Let him/her help you sell your home. Contact [agent name] to get started.

Blogging for real estate provides an ideal opportunity to be a valuable source of information for potential buyers and sellers in your region. Use reports from NAR and other organizations to provide readers with pertinent news. However, take the data a step further by telling them how it applies to them. This sample blog targeted sellers. The same data could be used to draft content that targets buyers as well. However, having a relevant blog requires that you regularly post. Providing new content at least once per week will keep your readers engaged and demonstrate that you are keeping a finger on the pulse of the industry.

Don’t have time to write a weekly blog? Check out more real estate example posts and get in touch with us for more information.