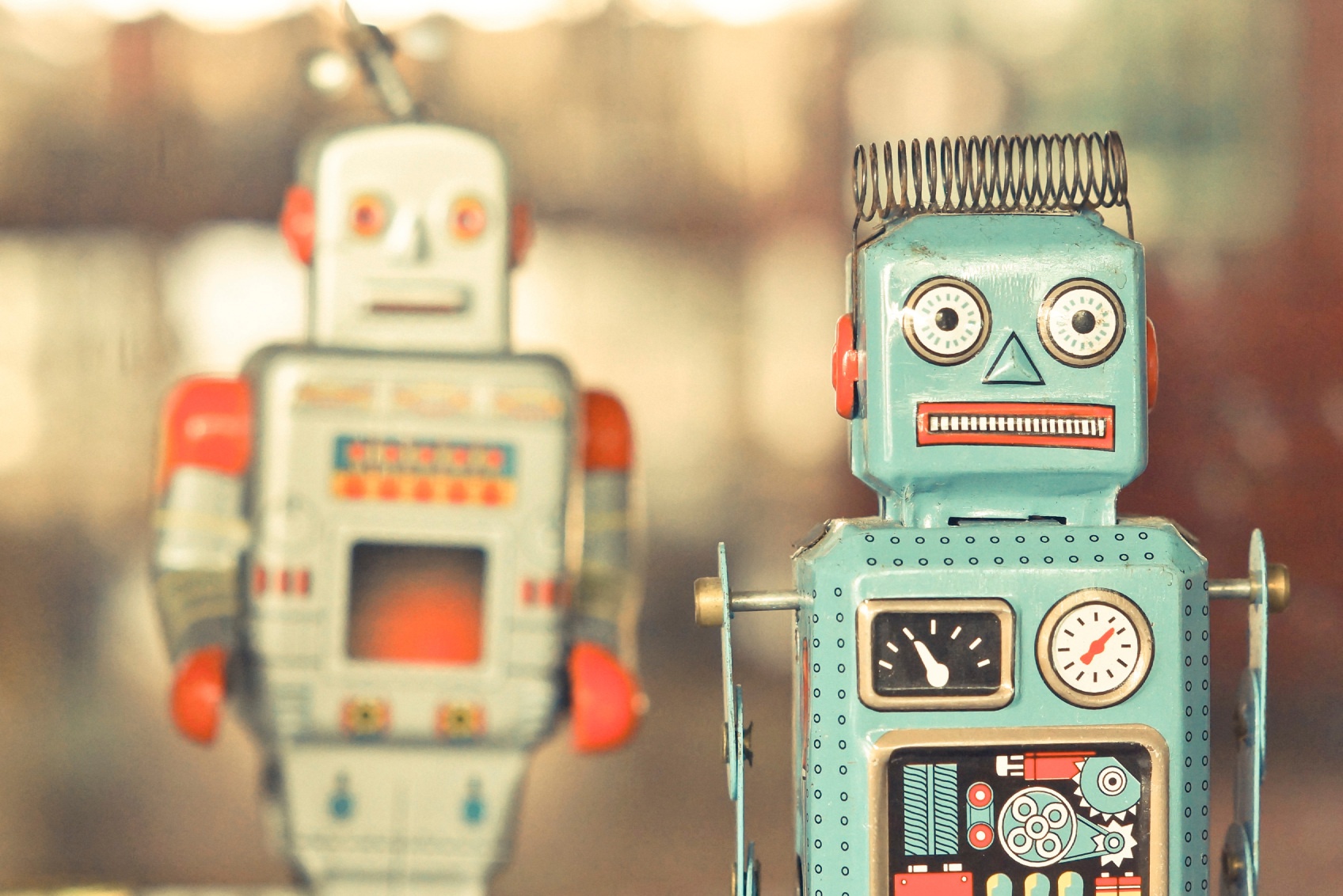 Last spring, CNN reported that the Associated Press published 5,000 automated news stories in one quarter. The articles were not written by people—they were based on algorithms fed with big data.

In fact, Gartner, a leading market research company, predicts that robo content will be creating 20% of business writing by 2018. The Gartner analysts foresee white papers, legal documents, and other business documents going the route of automated production, since these types of content benefit from objectivity and aren’t meant to enlighten or entertain.

In response to these predictions, content-management analysts and writers have posted articles numerating the ways in which such automated content fails to deliver quality reader experiences. Their combined list of concerns includes a lack of creativity, limited qualitative context, and lack of originality in research. They argue that the job of human content writers is to create and deliver information in meaningful and oftentimes conversational ways—which is far more valuable than the kind of objective and colorless content that robots produce.

But how many content writers have already automated their work by following a self-guided template that is the human equivalent of an algorithm?

While most content creators have developed systems that expedite the blog-writing process, in order to create content that sells, writers need to ditch the strict adherence to a template and write like a human. What does writing like a human mean? It means that you retain the very qualities that make content inherently valuable: humanity, creativity, and a nuanced approach to data that algorithms could never have.

How to Write Content that Sells: Consider the Knock-Knock Joke

The very qualities that make content interesting and therefore valuable are the qualities that we start learning from an early age. In fact, one of the first communicative templates we learn is the joke format, responsible for many a preschooler’s glee:

The format is a winning one: there’s a set up, followed by a question that is quickly answered. The thesis is repeated, followed up with the clever quip and the pay-off: laughter from the audience.

But the format doesn’t always work. You have to gauge your audience and respond to their expectations. For example, think of what happens when a child wants to try his joke on an older and unwilling sibling:
A: Knock knock.
B: I’m not home.

The lesson here is that what worked well in one scenario doesn’t always work so well in another. Algorithms, like many preschoolers, don’t know that they must get creative in order to reach their audience. Sometimes templates must be broken to adapt to your readers’ tastes and preferences.

You are human. You know how to size up an audience and break a template. That’s good, but consider the counter-argument from that CNN report:

A technology known as algorithmic distribution uses predictive analysis to determine the way stories are delivered to readers based on personal preferences.

Fortunately, algorithmic distribution can only work if specific personal preferences are already known. It sounds like an algorithm and a preschooler are working with similar data sets.

Let’s look at a situation in which the preschooler’s knock-knock joke falls flat.

The problem is that the joke just isn’t funny. Even though the child followed the template, and audience was ready and prepared to react appropriately, the joke wasn’t meaningful.

While robots are designed to work perfectly, they don’t have the ability to react with a nuanced and contextual response. And they aren’t always perfect, as the hilarious video of the robot putting ketchup on a hamburger reminds us.

Humans take risks, but algorithms don’t. Injecting personality into your writing may seem risky, but keeps your content from becoming dry and robotic. In that CNN report, Automated Insights CEO Robbie Allen has this to say about why human writers have an advantage over automated content:

People can focus on the more qualitative aspects—like trying to understand the personal issues behind the story.

In other words, humans are able to integrate quantitative data with qualitative experience. Robotic content fails to integrate facts and information with conversational tones and narration—the human skills that content creators must hone and emphasize.

Automated content isn’t as valuable because it lacks spirit and adaptability. In the knock-knock analogy, it’ll continue telling knock-knock jokes in the same way that it has been instructed, without ever risking a limerick.

Human writers create valuable content that sells because they link points to one another in creative sequences, much like a clever knock-knock joke. They say the right things at the right time, and in the right way to the right audience.