Last month’s loss of New York Yankee great Yogi Berra is a cause for national mourning.

One of the more quoted men in history, Lawrence Peter “Yogi” Berra (1925-2015) has been dubbed the “Eternal Yankee” as a 10-time champion player, pennant-winning manager, distinguished Baseball Hall of Fame catcher, and above all, a singular personality on and off the field. More yet, an extremely successful marketer to boot. 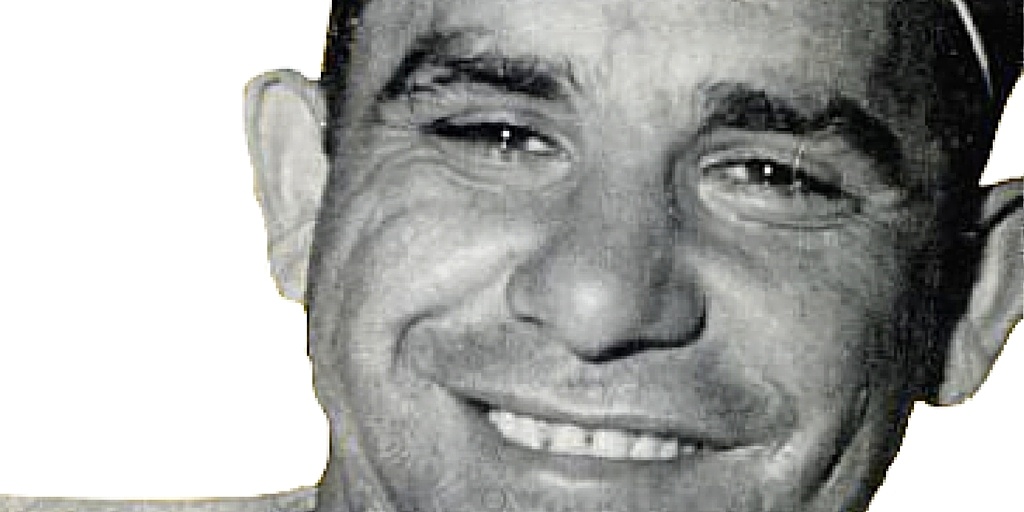 Berra holds an indelible place in the hearts of sports aficionados but also with wordsmiths, American historians, and the general public at large through the unrefined cultural impact he seemed to dispense easily and accidentally. Mr. Berra’s famous off-the-cuff witticisms are equally simple and laden with meaning, both cutting and concise.

The phrases and epigrams that marketers and ad agencies stay up nights trying to dream up, Mr. Berra — a man who dropped out of school after the 8th grade — could spit out as quickly as a lightning-fast throw to second base from home plate.

Allen Barra, journalist and sports historian, wrote a biography on Mr. Berra and described these Yogi-isms as “distilled bits of wisdom which, like good country songs and old John Wayne movies, get to the truth in a hurry.”

In addition to his exploits on the diamond, Mr. Berra seemed to unwittingly walk into one of the most storied careers as a pitchman of any athlete, all-time. The story behind his endorsement work for Yoo-Hoo Chocolate drinks in the 1950’s is the stuff of advertising legend.

Yoo-Hoo executives could not have picked a better commercial pitchman; in fact, they were so pleased, Mr. Berra was elevated to the vice president of the company in 1956. The extemporaneous content that Mr. Berra contributed to Yoo-Hoo put it on the map, and helped solidify its standing as a national brand that is nearing its 100-year anniversary today.

Of course, this is all in the days before blogging, yet here is a great example of how relating these historic exploits in athletic endorsements and storied ad campaigns can change content marketing to relevant storytelling.

To truly do justice to Yogi Berra’s contributions for Yoo-Hoo and this hugely successful early example of brand representation, it’s more effective to tell the whole story.

Recounted in the biography by the aforementioned Allen Barra, Yogi Berra: The Eternal Yankee (WW Norton & Co., 2009), back in 1953, the New York Yankees got off to an impressive start, coming off a World Series Championship (their 4th consecutive at the time).

However, their star catcher, Yogi, had a very sluggish start. Yogi complained of being “pepless,” and being “itchy like a hound dog.” General manager George Weiss called in a special nutritionist to get to the bottom of Yogi’s mysterious virus.

As it turned out, the reason he was not feeling tip-top was due to his immoderate love of chocolate milk.

Phil Rizzuto, the Yankees shortstop at the time, recalled, “Man, could he guzzle it down… He’d gulp down a quart before a game and, sometimes, one right after. Maybe more. I don’t know how much he drank of it at home.”

When Mr. Berra met the Olivieri brothers, sons of the inventor of Yoo-Hoo, their affinity for chocolate milk made a match in marketing heaven. Who knew the man who got very sick from excessively imbibing too much chocolate milk just a few years prior would go on to knock several ad campaigns out of the park for Yoo-Hoo drink? Print and TV ads featured Berra holding the bottle next to his face saying with a smile, “It’s Me-He for Yoo-Hoo!”

By 1956 Yogi Berra was the most famous pitchman in sports. After that, Mr. Berra concentrated his efforts on two seasons, the baseball season and what he called the “endorsement season.”

Yogi remembered, “It was great… I had nothing to do in the winter, so I did all these non-baseball things. The money was good and the commercials were always fun.” During that year, now as the vice president of the Yoo-Hoo Soft Drink Company, he was asked by a woman if “Yoo-Hoo” is hyphenated.

Yogi famously responded, “No, ma’am, it isn’t even carbonated.”

Mr. Berra went on to participate in very famous commercial spots with legendary ad man George Lois, such as the initial Aflac duck campaign and Quaker Oats Company’s Puss ‘n Boots cat food, with fellow teammate Whitey Ford supplying the voice for a talking cat on a trampoline. Executives were worried that Mr. Berra did not have the necessary recognition factor with American women, who primarily buy cat food for the home. Mr. Lois rushed to conduct a survey to prove Mr. Berra’s popularity. He was known to 180 women out of 200. The ad went on to win numerous awards.

Mr. Berra belongs to the ages now. Early in his career he was evaluated by his manager, Casey Stenge: “Mr. Berra is a very strange fellow of very remarkable abilities.”

It turned out that he was not only a world class athlete, but a WWII decorated veteran who stormed the beaches at Normandy on D-Day, a husband of 65 years, a father, and an astute businessman, but also an advertising and marketing phenom.

His popularity came from his one-of-a-kind personality that appealed to the common man, and even inspired an ursine cartoon character. The underestimated average Joe, who time and again proved to be a champion, a hero, and a leader.

He once said to a young player who was trying to mimic Frank Robinson‘s batting stance, “If you can’t imitate him, don’t copy him.” I don’t think anyone will find greatness like Yogi Berra’s to imitate for a long time; if we’re lucky, one day we might just “get” his copy.