The Bible & Blog Writing: Is This Preachy?

I began my professional life as a reporter, first in New York when I was in college, and then at some small town papers.

In a small town, it’s true that you get to know everyone very quickly, especially everyone at the paper. You learn everyone’s peculiarities, and because your work is in writing if you work at a paper, those peculiarities usually have to do with language.

We’ve written lots and lots on this blog about grammar, punctuation, and good writing in general. When we have a disagreement, we do it in an agreeable way.

For instance, see our “cage match” over the use of “they” as a singular reference.

That’s part of why we try not to be too preachy about language, because we know that there can be legitimate differences of opinion. And we also know that we are not immune from the occasional misteak. 🙂

But one time, when I was at one of those small papers, I had an epic battle with an editor, who was just wrong about one rule of grammar that’s not even a rule.

He was taught—wrongly, so I should blame his teachers…or maybe he just remembered it wrong—that a writer should never start a sentence with a preposition.

When I showed him the grammar books with no rule against starting a sentence with a preposition, and the rule against them at the end was properly skewered by Winston Churchill, he was unmoved.

When I yelled and screamed about how effective a technique it could be, he dug in harder.

“Throughout the history of English, you can find no evidence of such a ban,” I said, hoping he’d be impressed with that sentence starting with a preposition.

This went on for months.

Finally, I remembered that this editor was a deeply and genuinely religious person.

So I walked up to him one day and asked if it would be OK if I opened up the Bible. He agreed. 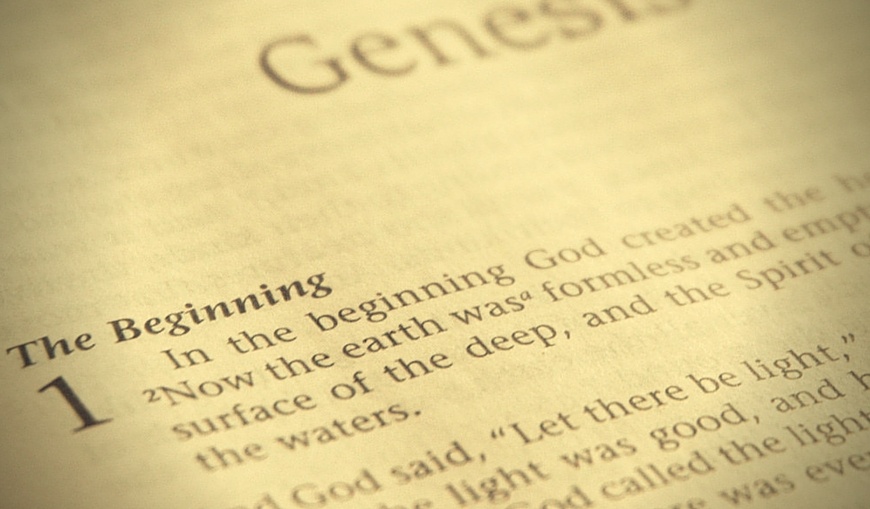 He did. And he had to admit that any way you look at it, “in” is a preposition.

Why do I tell this story here?

It’s just this: The most thoughtful theologians will tell you that the Bible should not be used to prove one person right or wrong.

It’s the same with the rules of writing. Those rules aren’t designed to help you beat other people up about what’s right and what’s wrong.

Good blog writing is about communicating ideas from one writer to one reader at a time. We have rules of grammar not to follow blindly, and certainly not to show someone else why he or she is wrong.

The rules of grammar are designed to help us have some consistency, so that each reader will know what the writer is talking about.

And most importantly, do not go around imposing your rules on others because you may not even be getting the rules right.