Grammar is the cornerstone of effective communication. Great speakers and communicators employ proper grammar rules daily to convey a clear, powerful message. The absence of these rules implies a different tone altogether—often coming off as lazy, ignorant, or uneducated. Even the most interesting storyline becomes cringe-worthy when an author mistakenly uses “to” instead of “too”, for instance. 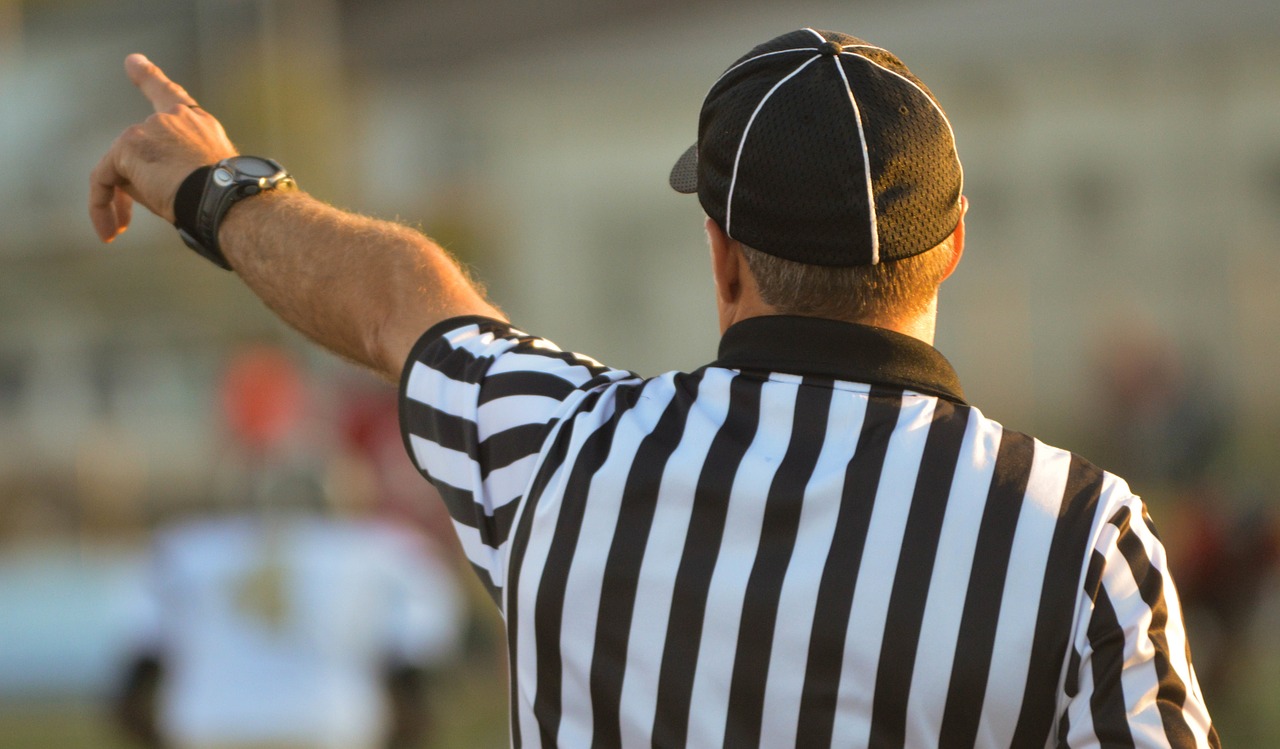 There’s also the classic example of a misplaced comma:

Most writers view these rules as law, and they strive to follow them to the letter. However, great writers use their own discretion once they have mastered the intricacies of these grammar “rules”. This departure from absolute structure provides authors the opportunity to manipulate and shape words, phrases, and sentences like chefs play with ingredients. The effect is rebellious and magical.

Here are a few grammar “rules” that are often broken to set the tone in elevated writing:

1. Do Not End a Sentence With a Preposition

Example: Winston Churchill is sometimes credited with saying, “This is the sort of bloody nonsense up with which I will not put.”

As a general rule of thumb, this rule holds true; however, an author must know his audience. Rearranging a sentence to avoid ending it in a preposition often sounds pretentious or awkward (see the controversial quote above).

Choosing to end a sentence with a preposition “illegally” will likely improve the prose flow and won’t distract a reader.

2. Do Not Begin a Sentence With a Conjunction

Example:  “He had never seen a home, so there was nothing for him to say about it. And he was not old enough to talk and say nothing at the same time” (Light in August by William Faulkner).

Conjunctions, by definition, connect words and phrases, and they are most commonly found sandwiched between the elements they link in a single sentence.

But even the most seasoned authors “break” this rule often. William Faulkner believed that sentences shouldn’t be overthought—that they should simply convey a complete thought and be pleasing to the ear.

3. Do Not Use Sentence Fragments

Example: “IT was a brain. A disembodied brain. An oversized brain, just enough larger than normal to be completely revolting and terrifying. A living brain. A brain that pulsed and quivered, that seized and commanded. No wonder the brain was called IT” (A Wrinkle in Time by Madeline L’Engle).

A complete sentence requires a subject and a verb. Many authors choose to punctuate fragments like they are sentences to mirror informal speech in their writing. People often use incomplete phrases for emphasis. This is an especially effective literary device, but can also work (sparingly) in more formal writing, when making an important point.

4. Do Not Write in Passive Voice

Example: When a reporter asked him about the firing of certain prosecutors, former President George W. Bush responded by saying, “And he’s right, mistakes were made. And I’m frankly not happy about them”. The passive voice is often vague and misleading, so teachers deter young writers from using it. The clear pattern of subject-verb-object is preferred most of the time. However, there are times when the passive voice is employed for emphasis.

Perhaps an author isn’t prepared to reveal the subject of a sentence. (Think murder-mystery novels—”She was assaulted” leaves the assailant anonymous until the author is ready to disclose his identity.) Another common usage for the passive voice can be seen by the above quote. Politicians sometimes use vague language to avoid blame and scrutiny.

Finally, a less cynical use for the passive voice is when a writer wants to bring the object of the sentence to the forefront. For instance: “The building is being painted the vilest hue of yellow I’ve ever seen”. In that sentence, we’re more interested in the building, not who’s doing the painting.

Grammar Rules: Learn Them Before You Break Them

As language evolves, so will grammar rules. As rules evolve, writers will find new ways to break them.

Ultimately, the purpose of grammar is to convey a message, so with a solid understanding of the guidelines, and authors use their creative license to express themselves as they see fit.

With all due respect to Churchill, that’s something we just have to learn to put up with.