What The Heck Is Going On With Medium?

If you’ve been scrambling to keep your footing in the ever-shifting sands of online content-sharing, you’re not alone. In such a fast-paced environment where platforms appear and vanish, and start-ups rise and fall in dizzying succession, it really is hard to keep track.

But some trends really are unmissable. Such is the case with Medium.

If you’ve been paying attention at all, then at some point during the first half of 2017, you’ve probably asked yourself the same question we’ve been asking: what the heck is going on over there?

Why You Should Care

About five years ago, Medium shot straight from the gates, earning rave reviews and quickly gaining a reputation as an intuitive, slickly-designed online publishing platform committed to honoring quality writing above all else. Ev Williams, co-founder of Twitter (among other things), who first launched Medium in 2012, still serves as CEO.

Through Medium, Williams provided a space for writers to showcase their strengths without having to worry about developing clickbait headlines or other gimmicks just to boost ad revenues. Medium employed several strategies to make this dream a reality. By developing an algorithm that rewarded complete reads over quick views, by allowing members to up-vote quality selections, and by featuring articles hand-picked by staff, it wasn’t long before Medium consistently delivered what our own Kali Greff refers to as “bomb content.”

That’s why we advised that if you’re confident in the quality of your content, you should consider posting it to Medium, where you could reach a potentially-untapped audience.

Which was all well and good until things over at Medium started slipping sideways. 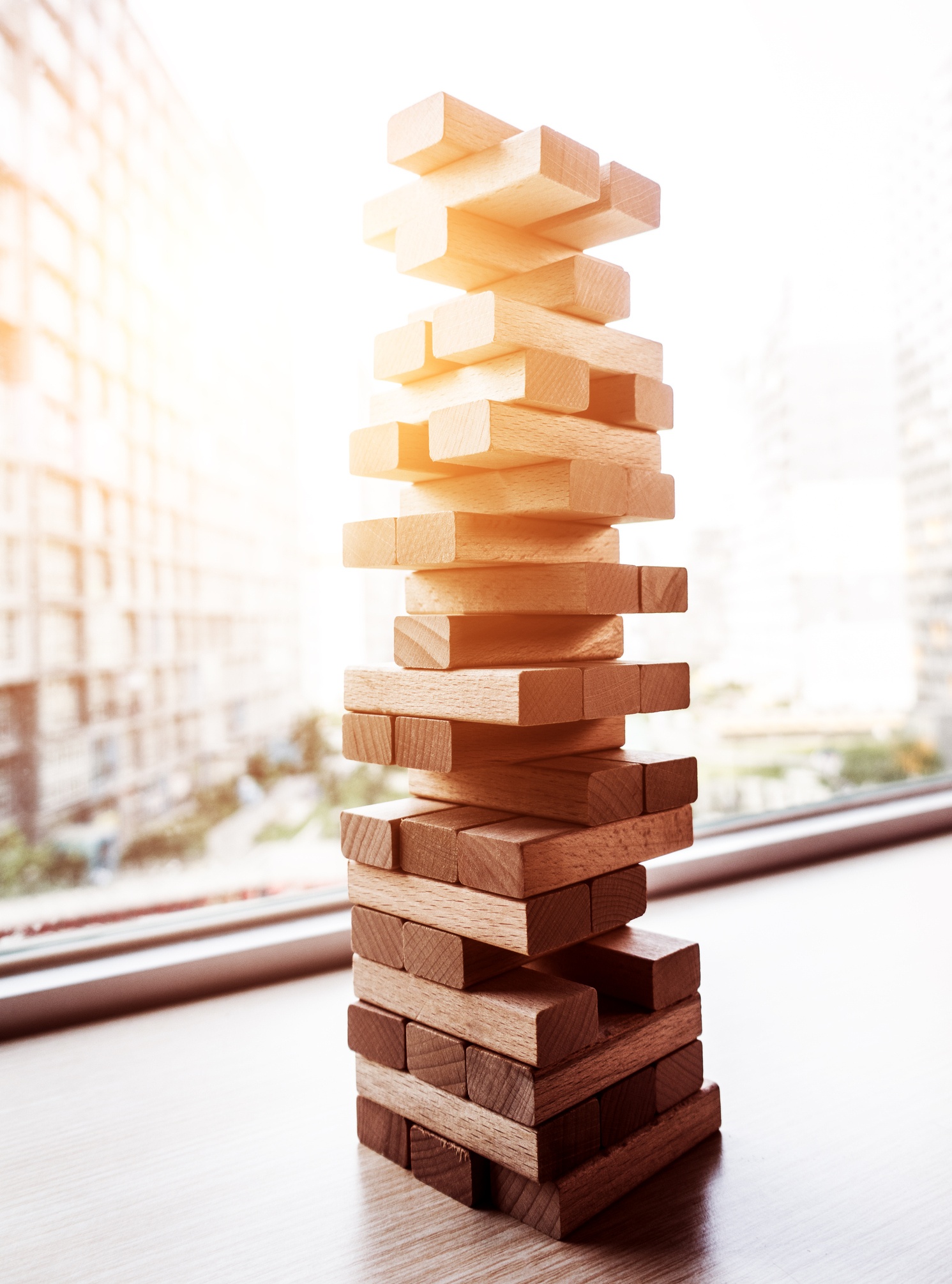 In January of 2017, Williams posted to Medium’s blog regarding necessary changes to the company’s business structure and daily operations. Citing the internet’s “broken system,” Williams announced significant staff cuts and hinted at the need for Medium to establish a “new model” to drive revenue and keep the platform profitable.

Seasoned industry professionals weren’t too surprised. While Williams’s aspirations in establishing Medium had been noble, that didn’t ensure they were viable.

As Bloomberg summed up,

Medium is now stuck where most newspapers have been since the early 2000s—losing ad revenues and looking for a way to make money off its content so it could, as Williams put it, reward writers ‘on their ability to enlighten and inform, not simply their ability to attract a few seconds of attention.’

Williams’s announcement inspired mixed reactions. While some were eager to see what he might come up with to salvage the platform’s viability, others withheld judgment until they knew exactly what the changes would entail.

His first move? To introduce a $5 subscription model; and while this follows the growing trend of subscription sites across the board, there’s no doubt that in making this shift, Medium has conceded a core distinctive.

On one level, that’s sad. On another, it’s unsurprising.

No matter how smart and innovative a new platform—dare we say, no matter how right—it can’t withstand the sheer force of internet clickbait culture.

At least, not in the current climate.

Why This Matters—& Why It Really Doesn’t

Bear in mind that Medium’s currently undergoing a shakeup—not a meltdown. As recently as May of 2017, Entrepreneur Media was still plugging Medium as a solid choice for small businesses to enhance reach.

And even if Medium were to spin into a complete nosedive, the loss of a single platform—even one as valuable and innovative as Medium—wouldn’t spell the doom of good writing. Platforms come and go, but quality content will always be valued by discriminating readers. If what you’re producing is worth people’s time, they’ll go out of their way to keep it in their sights.

Write the stuffing out of it.

Sure, you can enact marketing strategies and social media campaigns and take pains to evaluate which platforms best serve to amplify your message; but at the end of the day, all of that is secondary.

If what you’re saying isn’t worth listening to, all your strategies will only serve to feed the machine. Such efforts might gain you a few clicks, but they won’t gain much else.

On the other hand, great writing stands on its own; and while it can certainly benefit from well-honed strategies and solid platforms, it doesn’t need those things to make an impact.

In the 1989 film Field of Dreams, Kevin Costner’s character Ray Kinsella hears a mysterious voice promising that if he’ll invest time to build a baseball field, an unnamed “he” will come.

For writers, the message is much the same, although the promised visitors less mysterious.

If we write it—and write it well—our readers will come.

In addition to freelance writing and editing, Ruth Buchanan is traditionally published in the areas of fiction, non-fiction, and drama. She’s an eager reader, an enthusiastic traveler, and the world’s most reluctant runner. Ruth loves Jesus, family, friends, and coffee. She lives and works in South Florida.