What’s the Difference Between Native Advertising and Sponsored Content?

Native advertising and sponsored content are confusing terms and often used incorrectly. Today, we try to make sense of both advertising mediums, include examples, and the controversy around them.

What is native advertising?

Think of sponsored tweets on Twitter or Facebook’s sponsored posts. These are ad buys that only Twitter and Facebook can sell as they are native to their platforms.

Native ad buys are unique to the platform you’re buying on. They are supposed to be more promotional, but because they are within the confines of a specific platform, they seamlessly integrate within the stream of information.

Twitter has sponsored ads within their stream—virtually indistinguishable from other tweets. 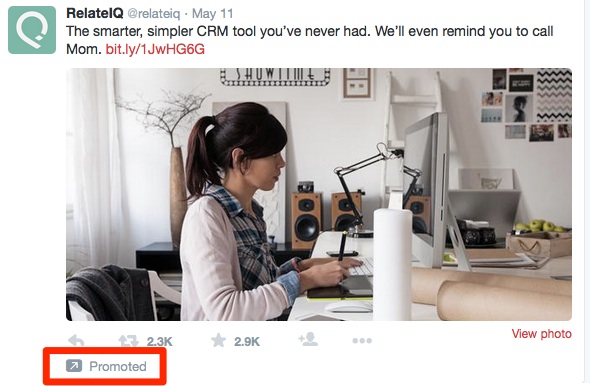 Here, the New York Times embedded a paid post within other news stories.

Facebook has a bunch of different native advertising options. A “Sponsored Post” is an ad type that allows a business to advertise their Facebook posts regardless of whether the person has had any interaction or affiliation with the brand. 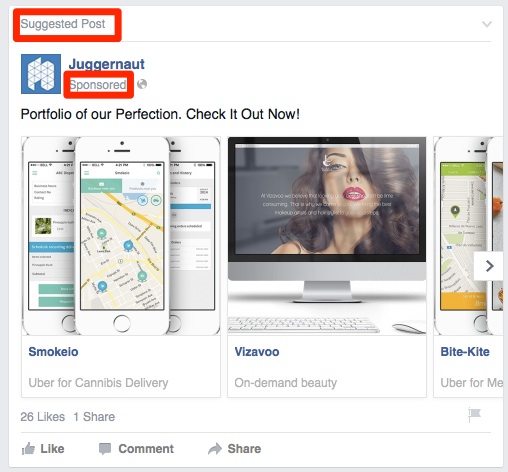 Sponsored content is content typically created by the publisher and “sponsored by” or “brought to you by” the advertiser.

The brand rarely, if ever, gets a say in the content being produced. With sponsored content, advertisers pay for their brand to be associated with a publisher’s story or piece of content.

Despite brands not having total creative control over the content they are sponsoring, it behooves them to find opportunities where the product neatly aligns with the content (like the examples below).

Comediens in Cars Getting Coffee – Sponsored by Acura

Jerry Seinfeld’s latest endeavor involves driving around in unique cars and getting coffee with notable comedians—hence the title of the show. Anyways, it’s sponsored by Acura, a car company. 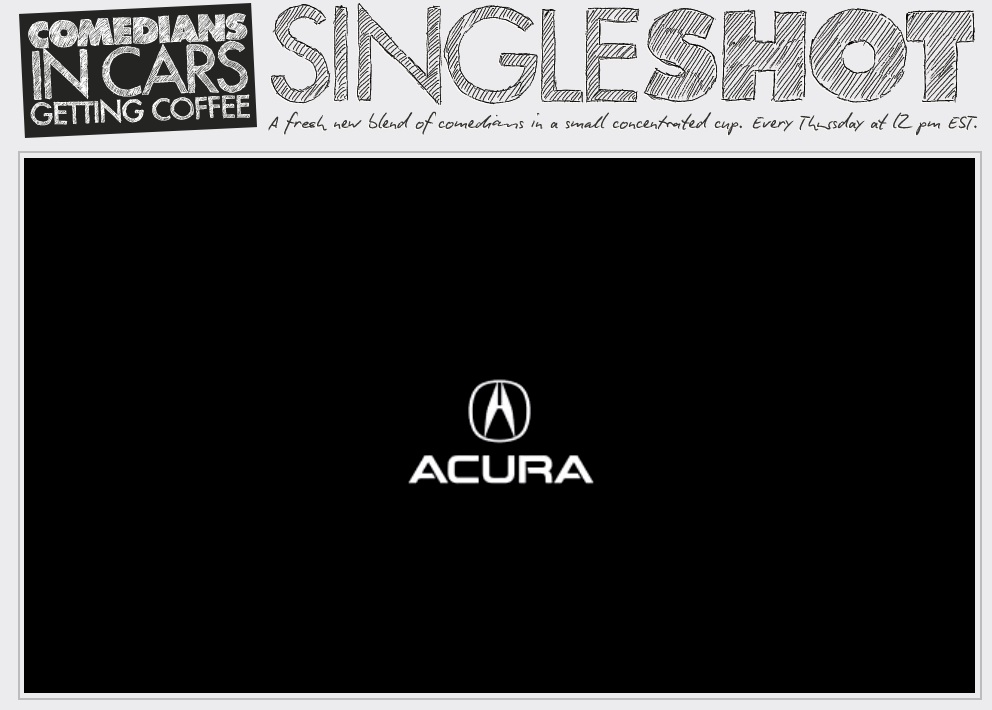 BuzzFeed gets sponsored content for listicles. Note the sponsored callout on the link.

And then when you click the link, note the tie-in of the listicle to the brand.

Of course, it’s hard for people to discern organic content from sponsored or paid content. The journalistic integrity of publications gets called into question when investigative pieces share pixel space with corporate interests.