Here is your weekly WOOF round-up! Here, you’ll find all the WOrds of the day, from the dictionaries OF the day. Need to know about Roman goddesses, or a synonym for decadence? We have you covered. Amen!

Tuesday: Juturna — Roman goddess of fountains, wells, springs, and rivers. In Virgil’s Aeneid, she is Turnus’ sister, who is Aeneas’ foe. As a goddess who dispenses water, she was especially evoked at the breaking out of fires, along with Vulcan, the god of fire. (1995 Dictionary of Classical Mythology, Religion, Literature, and Art) 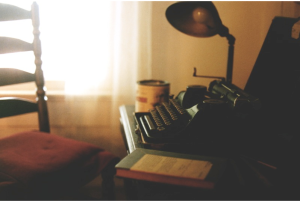 Thursday: Pope St. Simplicius — Pope from 468 – 483, during which time he saw the deposition of the last Western emperor. Simplicius worked hard to maintain Rome’s struggling authority in the west. He built four new churches in Rome itself. His feast day is either March 2 or March 10, depending on interpretation of the text. (1986 Oxford Dictionary of Popes)

Friday: “A writer is congenitally unable to tell the truth and that is why we call what he writes fiction.” — William Faulkner (1970 Webster’s NewWorld Dictionary of Quotable Definitions)