Straight From the Horse’s Mouth:
How to Blog for Baby Boomers from a Baby Boomer

By Verblio · September 3, 2015 · 5 min read
by Virginia Fair
Take it from a full-time blogger who just happens to be a baby boomer – baby boomers love their smartphones, are never far away from their tablets (that’s tablets as in electronics, not pills), and have been negotiating keyboards since the days of the old Commodore 64 computers. If you spy a baby boomer on a plane, or in your local Starbucks, he’s probably reading on his phone or iPad – just like a millennial.
In short, “us boomers” are going digital. 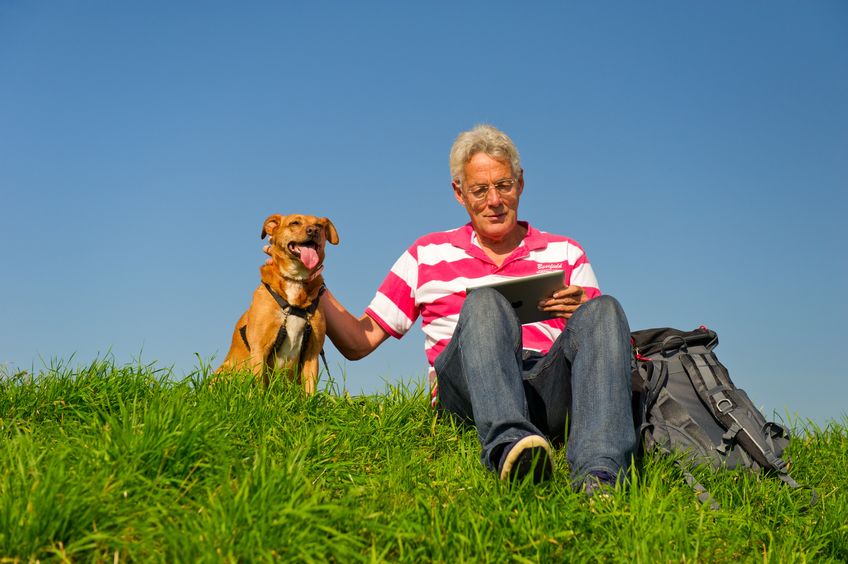 Turning 51-69 years old this year, baby boomers are classified as digital immigrants, but then so are their Generation X children, too. Digital immigrant applies to anyone who was not born into a world populated by video games or smartphones.
Heck, we didn’t even have cell phones until well into adulthood.

Tech.co, a site for startup news, uncovered some telling statistics. 68% of those over 55 report they regularly use more than one device, citing phones, tablets, or computers. They also bear the distinction of spending more on technology than any other generation. In 2010, 40% of all money spent on tech could be traced to them.

That’s an especially impressive number when you consider we made up only 25% of the population that year.

When it comes to specific usage, DMN3, a direct marketing agency, found that boomers currently make up 35% of all tablet users, and are increasingly starting to use smartphones to check their email and access the internet.

It may just be that the generation known for refusing to grow up, let alone grow old, is bringing that attitude to the internet. Radius, a global market research group, studied boomers and millennials and found similarities in their online usage.

However, there are also some clear distinctions between the generations and the role technology plays in behavior. 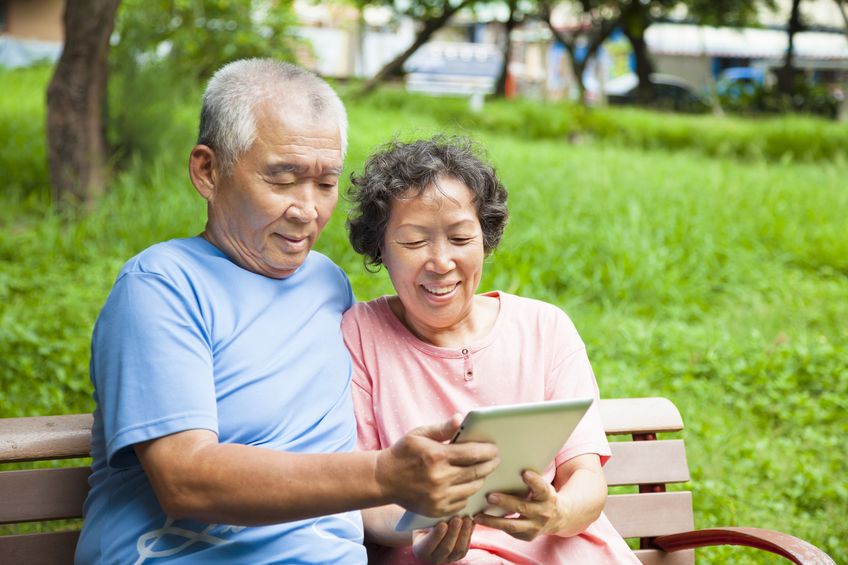 A Word of Caution

When writing for boomers, using age as the only parameter may not be an effective way to reach a demographic as diverse as this one. It is important to keep in mind that individual members have been formed by coming-of-age experiences that have left them with less in common internally than any other group.

The first wave of boomers, who came of age in the sixties, is made up of both college graduates who experienced Woodstock and the spirit of “The Summer of Love,” and Vietnam veterans, some of whom came away from the war intact and ready to resume their lives as civilians, while others returned home with deep wounds to their psyches.

Then there are the younger boomers. Those who just cleared age 50 are parents of millennials and may be still putting them through college while also caring for their parents. They, like their older counterparts who are putting off retirement, are still actively engaged in the nine-to-five world and may share more similarities with Gen X-ers and millennials than they do with their fellow boomers.

Putting the Data to Work

One thing that stands true for the group as a whole is that they have fascinated researchers and statisticians from day one back in 1946. Luckily for bloggers and marketers, boomers are still under the looking glass, so current statistics can be a valuable source of common points when figuring out how to blog for baby boomers.

In trying to help direct marketers reach boomers whom they call customers who don’t fit current customer persona, DMN, looked yet again at the group and found that 67% plan to pursue hobbies, travel, and recreational interests. And since they are healthier than any previous generation, with life expectancies that increase 2.5 years with every decade, they’ll have a lot of time to do so when they do settle down.

In addition, they make up the majority of all homeowners in the country. 80% of those over the age of 55 own their homes.

Whether one decides to engage boomers on home decor, yard maintenance, enticing travel destinations, hobbies, social media, millennial offspring, or exercise, bloggers should always stop and think before deciding the tone their post will take. While boomers are just as likely to enjoy a bit of humor and tongue-in-cheeky comments thrown their way as anyone else, going too far can backfire.

Taco Bell learned this lesson the hard way, as the Huffington Post points out. The fast-food outlet may have thought their 2013 Superbowl ad, portraying a retirement home in-crowd sneaking out to party poolside like it was 1999, was innocent and respectful. However, it raised quite a few hackles among the older crowd.

So how do you blog for baby boomers? Just like you would for anyone else. Look for facts and stories that appeal to individuals, not to stereotypes. Always use carefully composed writing. Above all, maintain respect and honesty.

And it helps to keep this in mind: Since baby boomers are a step or two ahead of you on the road of life, you just might gain something from researching them.

Looking for some blogging content for your business to appeal to a certain audience?

We’ve got thousands of samples and write for an insane range of industries. Want to some?