Why I’d Rather Be Peet’s Coffee Than Starbucks

My college roommate was obsessed with Peet’s coffee. It was 1990 and his parents would mail him coffee from Berkeley to our university in Connecticut every two weeks. This was before the coffee renaissance in the U.S., and I thought this was just another one of his quirks – like listening to the same five CDs everyday for a year or letting a pet rabbit eat all the cords in our room.

But two years later I was studying in Santiago, Chile and found myself with yet another roommate from Berkeley. Her parents also sent her Peet’s coffee and I started to feel the cult-like influence of the brand. Mailing South American coffee from Berkeley back to South America seemed absurd. But all the readily available coffee I could find in Chile was instant, so oddly, Peet’s re-imported beans were the best Chile had to offer at the time.

Turns out, my Bay Area friends’ obsession with Peet’s was contagious. As I sip my cup of Peet’s in my office today, I realize the company that caffeinates me would also become the company that inspired me as a leader. In the early 2000s, a friend smuggled me into a lecture Jerry Baldwin, the former CEO of Peet’s, was giving, and I got a deeper understanding of what it takes to build a cult-like company.

But before I get to the life-lesson bit, let me share a fascinating coffee history.

Alfred Peet might not be the best-known figure in the history of the U.S. coffee revolution of the late 90’s, but he was the Adam and Eve of craft coffee. Peet, in part, helped us get past the flavorless-ness left by the Depression. He was a Dutch roaster who believed that coffee should be fresh and roasted to perfection. He opened his first coffee store on Vine Street in Berkeley in 1966, a place that is now the heart of the “Gourmet Ghetto.”

In the meantime, Jerry Baldwin and his team had built a handful of coffee stores in Seattle (the beginnings of Starbucks, naturally). Jerry invited Alfred Peet up to teach his Starbucks staff how to roast quality coffee. I guess people in the 70’s were just cool like that.

Back in the day, Peet’s and Starbucks were both owned by the same guys

A few years later, when Alfred Peet wanted to get out of the biz, he sold to Jerry and his partners. Jerry bought into Peet’s vision and now owned a handful of Peet’s Coffee shops in the Bay Area and a handful of Starbucks in Seattle.

Starbucks found a new niche in society – a place you could hang out at that wasn’t a bar, restaurant, or bowling alley. They created an obsession with espresso drinks, with frappuccinos, and made us use new words to replace the previously useful ‘small’ and ‘large’. They vacuum-packed their coffee and put it on airplanes and in hotel lobbies. They made 500 gazillion dollars.

Peet’s did just fine. They made some compromises from the original Alfred Peet values, but they still went public and expanded too. Their coffee is still so much better than Starbucks.

As promised, the life-lesson bit

Ah, the point. Right. I went to hear Jerry Baldwin speak in the early 2000’s. I actually had to get smuggled into the lecture because it was at Berkeley’s business school, and I wasn’t a student. The following audience question inevitably came up: “Knowing how much more successful Starbucks became, do you regret that you once owned both Starbucks and Peet’s, and that you sold Starbucks?”

Jerry said that he had no regrets at all. He offered an amazing product that people loved. He built a strong company with great values. And he got to spend a lot of time with the people he loved and in developing his other hobbies. If he’d built Starbucks, he would’ve had to work himself to the bone and missed many of those things that he valued.

Here’s a more recent interview with Jerry by Fortune where he echoes these themes. It’s possible that my memory of his talking points might have morphed since I heard him over a decade ago, but his message stuck with me. I want to build a great company, with a great product, and a great culture. And I want to do that while being fulfilled in all aspects of my life.

This might sound like a logical conclusion, but this is not what they teach MBAs. The dominant paradigm is that companies exist to increase shareholder value. 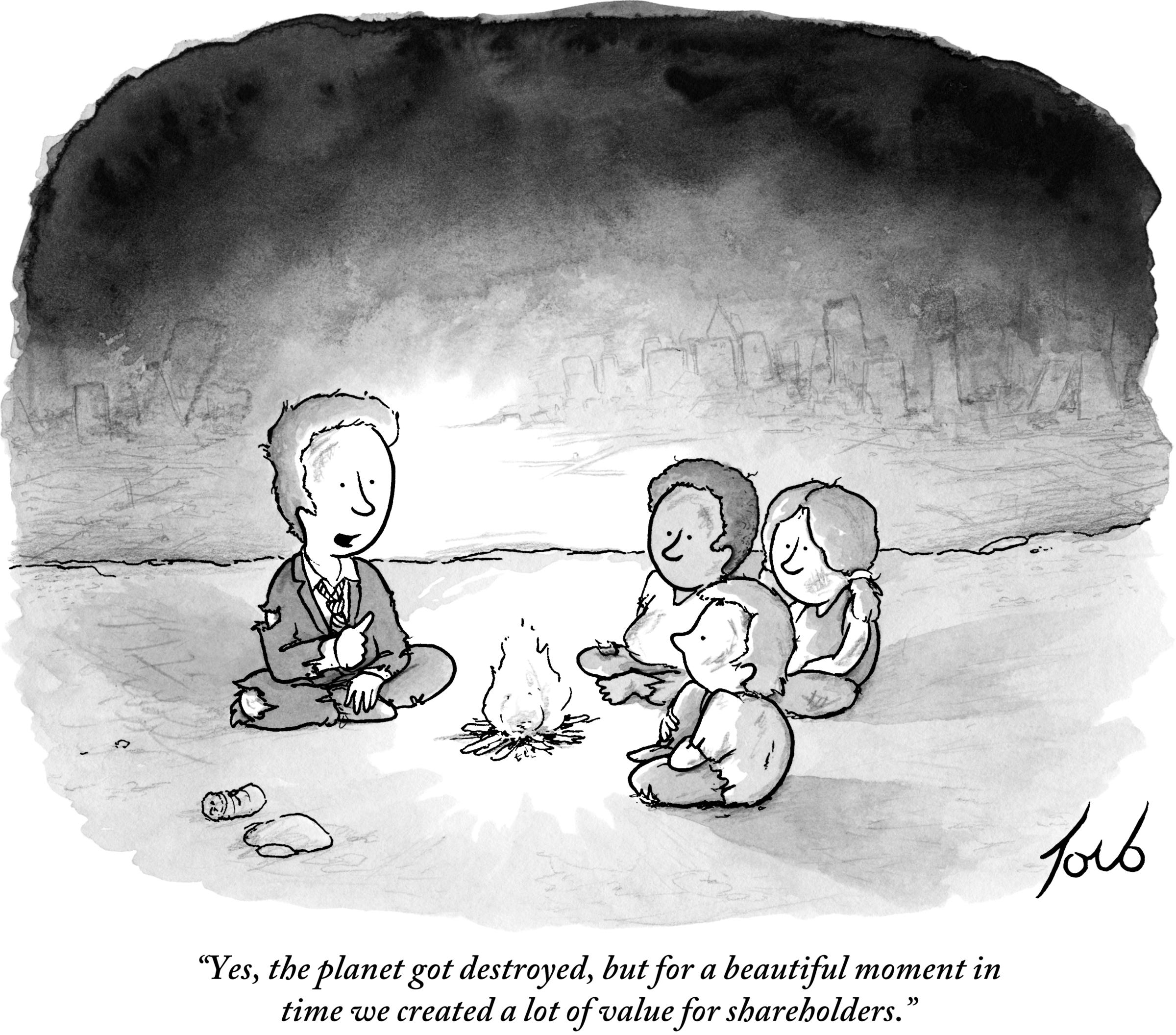 Trends have moved towards including more stakeholders as well, like clients, but increasing value to investors still reigns supreme. I believe this focus can be short-sighted and doesn’t properly include all of the stakeholders.

In any case, I know Jerry was in the right as a builder of a company, perpetuator of values and ideas, and a well-rounded, fulfilled human being.

These three life lessons propel me every day I show up at BlogMutt. We continue to build products to make content creation that I, the staff, and customers feel genuinely excited about, growing and pivoting smartly based on our collective goals, and maintaining a robust bill of health as a bootstrapped company.

As CEO, Steve brings more than 20 years of startup, nonprofit, and Fortune 500 experience to not only running the business of Verblio, but also setting the culture, vision, and purpose of the team. Outside the office, Steve enjoys ultimate frisbee, telemark skiing, hosting jazz concerts, and spending time with his two boys.